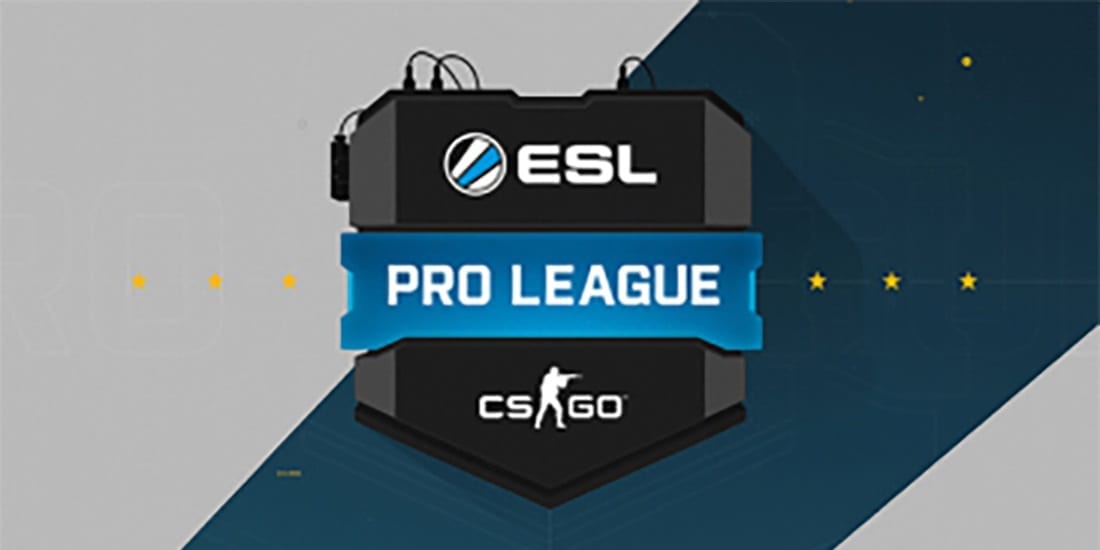 FunPlus Phoenix made it into the ESL Pro League S13 playoffs with a solid 3-2 run through Group A. Even though FPX lost against Complexity (0-2) and Heroic (0-2), they deserve some praise for being very consistent against weaker teams.

FURIA did struggle too much during the group stage either, although they were far from perfect. The Brazilians picked up wins against Team One (2-0), Natus Vincere (2-0), and MiBR (2-0), but they did not see the same success against Gambit (1-2) and the recently disbanded Cloud9, who bested them 2-0 with 16-6 on Overpass and 16-1 on Nuke.

FURIA should be viewed as the stronger team for this bout, but we don’t believe they should be priced as low as they are. FPX are good enough to win at least one map and perhaps even cause an upset, which is why we are placing our money on over 2.5 maps.

Team Liquid ended the ESL Pro League group stage with an impressive 4-1 record, having swept the likes of Fnatic, Virtus.pro, Endpoint, and Evil Geniuses. Their only loss came against Astralis (0-2), but even there Liquid forced overtime on both maps, so it’s not like they performed poorly.

G2 exited Group B with a 3-2 record, which is not all that bad considering they took down Ninjas in Pyjamas and Team Vitality, but it’s hard to be too excited about a team that struggled against ENCE (1-2) and mousesports (0-2).

Even though we must give some praise to both teams, we find it difficult to trust G2 with this one. They might steal one map, but this match is Liquid’s to lose.