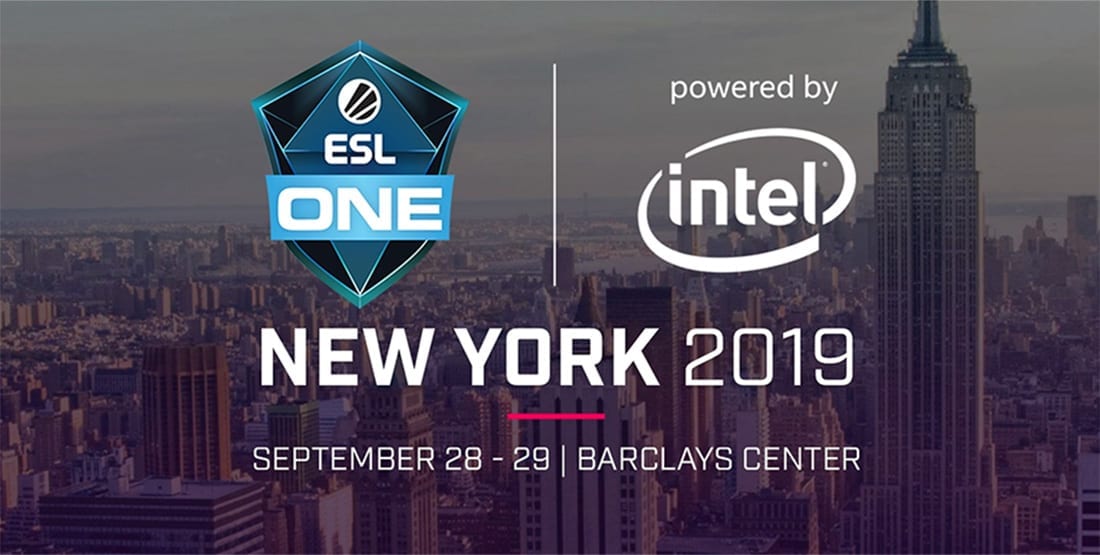 Counter-Strike is returning to the city that never sleeps.

The Electronic Sports League announced yesterday that ESL one will return to the Barclays Center for the fourth time, pitting the best CS:GO players in the world against each other from September 26-29 for $200,000 in prizes on offer.

After the announcement of the ESL One: Cologne 2019, which is set to take place in the “Cathedral of Counter-Strike” from July 2nd until July 7th, ESL confirmed the much-anticipated return to New York.

ESL One New York 2019 will be the second ESL One event of 2019, and will take place barely two months after Intel Extreme Masters XIV – Chicago, which is going to take place from July 18-21.

Once the qualifiers end and we get the 8 teams that will participate in the ESL One: New York 2019, the teams will be put in two groups of 4 teams. The group stage will be seeded based on the ESL CS: GO World Rankings.

The format for the group stage will be double-elimination format with teams playing Bo3 matches. Once the group stage ends, only the top two teams will get to advance into the playoffs.

While the prize distribution is yet to be announced, the prize pool is set to be at $200,000, which bear in mind is less than the last 3 instalments of ESL One: New York, when the prize pool was $250,000.

This while still being a huge amount of money seems a bit low for an event of such magnitude. All tier one events, such as ESL One tend to have at least $250,000 in the prize pool. Nonetheless, this is one of the most prestigious events, which will have no problem attracting big teams, especially as it does count towards the Grand Slam which offers $1 million in prize money to the winner.