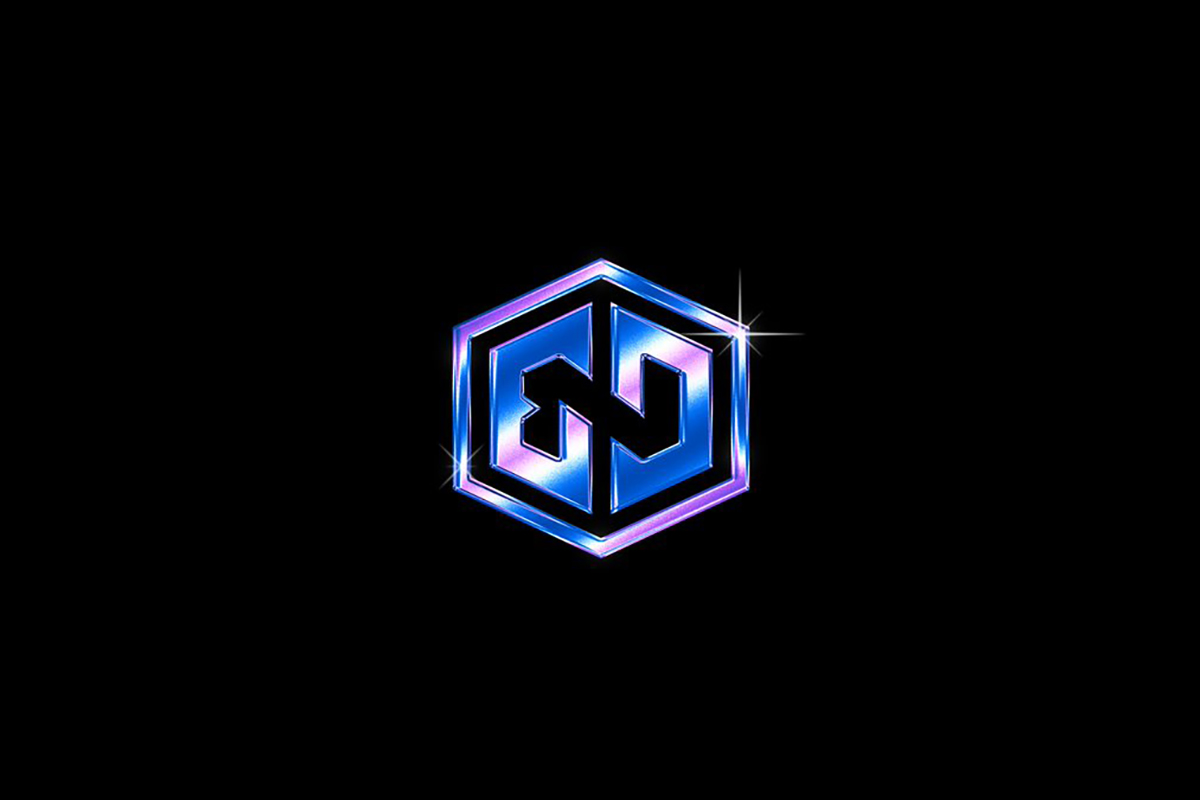 The British esports organization made the announcement of the addition via their Twitter page.

“A god, if he truly is a god, stands in need of nothing.” – Euripides, 𝐻𝑒𝑟𝑎𝑐𝑙𝑒𝑠

"A god, if he truly is a god, stands in need of nothing." – Euripides, 𝐻𝑒𝑟𝑎𝑐𝑙𝑒𝑠

The new player will complete the roster and fill the spot Markus “⁠Kjaerbye⁠” Kjærbye left behind. ⁠Kjaerbye⁠ parted ways with Team Endpoint earlier this week after four months of being in the British lineup.

⁠Kjaerbye⁠ started playing in CS:GO in 2016 with Astralis. Due to his veteran status in the esport, Endpoint’s decision to replace him with an almost untried player raises some eyebrows.

The ELEAGUE Atlanta Major champion and the organization released a joint statement revealing that his decision to leave was for personal reasons. At the time, they disclosed that the issues had some effect on his performance on the team.

After signing with Endpoint, HeavyGod revealed that he was grateful to the franchise for giving him a chance to perform at the highest level.

“I am very grateful to join Endpoint to prove myself at the highest level,” HeavyGod said.

“Everyone has welcomed me and supported me since I joined the team… Now it’s time for me to show myself and make them proud!”

⁠HeavyGod⁠’s signing is in line with Endpoint’s trend of moving into the Israeli region in search of talented young players. The organization started in 2020 with Shahar “⁠flameZ⁠” Shushan and signed Guy “⁠Nertz⁠” Iluz a year later. HeavyGod is the third Israeli player signed on by the British organization.

He played with Iron Branch previously and substituted for Endpoint in a few recent matches. This includes the 2022 Elisa Invitational Fall, CCT South Europe Series 1, and CCT Central Europe Series 2.

The Israeli rifler’s performance in the tournaments led to the team’s decision to sign him as a player. While with Endpoint, he reached a 0.96 rating across all three online competitions.

The coach of Endpoint, Allan “⁠Rejin⁠” Petersen, also commented on HeavyGod’s signing and revealed that the player’s willingness and dedication were the major reasons he was signed.

“We chose Nikita [Heavygod], and from the first practice, he showed willingness and dedication on a totally different level,” Rejin said.

“Nikita has shown a really positive spirit and improved a lot in a short time, so we decided to give him the chance to prove himself with the squad.”

Endpoint’s next big tournament will take place on November 15, giving the team ample time to prepare. The event is the ESL Challenger League Europe season 43 and will see the CS:GO squad face off against the winner of the Entropiq and ECSTATIC game, during the upper bracket round of 16. HeavyGod might make his official debut with the franchise in the tournament.

The UK-based esports organization will participate in the ESL Premiership: Autumn 2022 before the ESL Challenger League Europe season 43 but will not make use of HeavyGod in the tournament. In order to maintain a British core, Endpoint will field Andrew “Wolfie” Allan in the event.