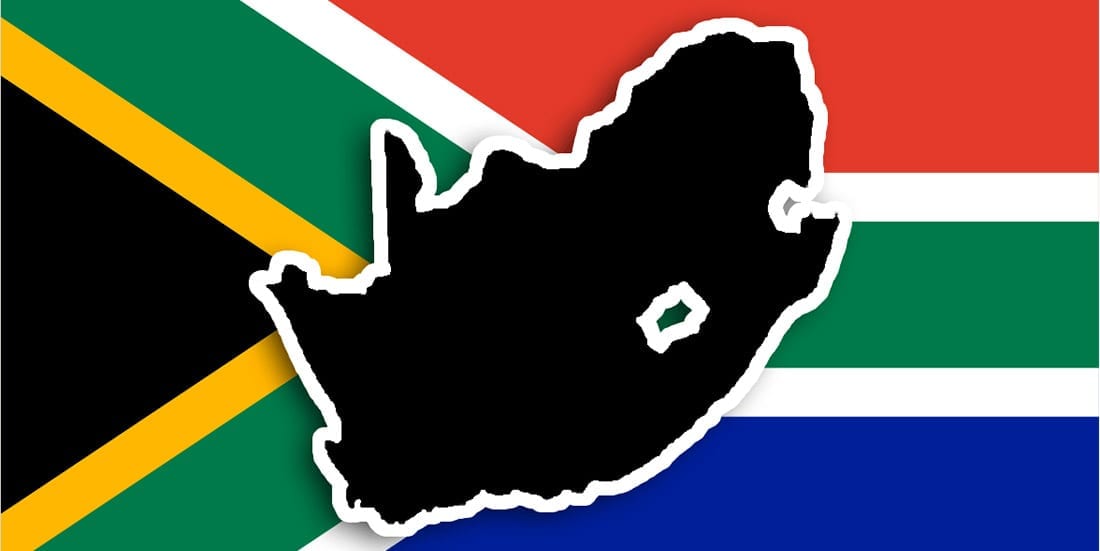 British event organizer Reed Exhibitions has announced the 2019 Business of Gaming Forum will take place at the Gallagher Convention Centre in Johannesburg, South Africa, in late September as part of Comic-Con Africa.

The event will aim to connect the commercial sector with South African esports brands by showcasing investment opportunities within the booming professional gaming industry, as well as focusing on branded gaming and game development.

The esports trade has enjoyed tremendous growth over the years and now boasts more than 400 million viewers around the world and a revenue stream in excess of US $1 billion.

The North American region has proved the most successful in reacting to the business opportunities esports present, with Asia and Europe not far behind. The rest of the world has followed in the footsteps of the economic superpowers, resulting in continuous growth of esports on a global scale.

As of August 2019, South Africa sits 59th in the international rankings for esports earnings. The Rainbow Nation now boasts more than 400 professional esports players, who have earned a total of $721,769 to date by competing in titles such as CS:GO, FIFA, Hearthstone, and Dota 2.

Despite producing plenty of talent, South Africa is still seen as a country with a lot of unused potential – something Reed Exhibitions hopes to unlock and explore when the Business of Gaming Forum comes to town on September 23.

Carol Weaving, managing director of Reed Exhibitions, recently confirmed the event will feature talks from industry pioneers such as Esports Insider’s Sam Cooke and NODWIN Gaming’s Akshat Rathee. She also said topics of discussion would include “The overview of the South African gaming landscape” and “Why South African game development is a great market for investment”.