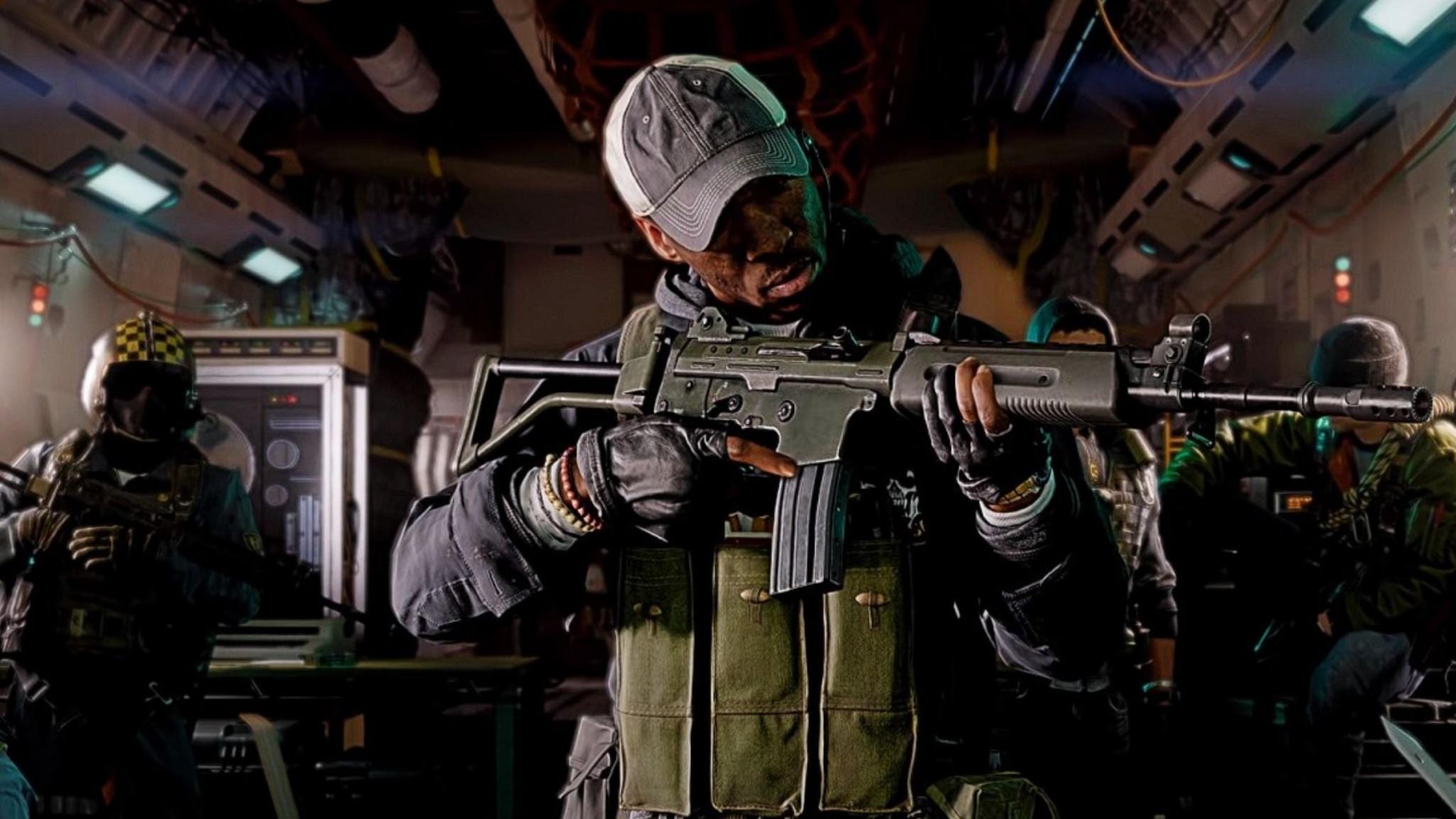 Call of Duty: Black Ops Cold War Free Alpha Download
On Wednesday, the world witnessed the PlayStation 5 showcase, and during the stream, CoD: Black Ops Cold War made an appearance. Not too long ago, the game trailer was released, giving fans a taste of what’s coming.

And now, PS4 players get a taste of the thrilling game. During the PS5 showcase, Raven Software announced the multiplayer Alpha would release on PS4 for free from 18-20 September.

The beta release is scheduled for October 5, and a full launch will arrive in time for the PS5 drop. The game will also feature Sony exclusive content.

Get ready for a wild weekend of good old CoD multiplayer gaming, strictly for PS4 owners.

PSG Talon has had a rollercoaster ride of a 2020 season. After starting on a high, the team dominated the Spring Split and won the Mid-Season Invitational trophy. The organization even received an investment from Paris Saint-Germain.

However, they tumbled through the Summer Spit after Kim “Candy” Seung-ju left and was replaced by Park “Tank” Dan-won. Tank played from Korea with a higher ping, and the caused coordination issues. Despite the challenges, the team qualified for the LoL World’s second seed.

Now, the PSG Talon announced they’ll be playing the World Champs play-in stage with half the roster missing due to strict visa requirements and travel restrictions. Three of the members will be in quarantine when the tournament kicks off on September 25.

You can get set on the LoL World Champs play in matches at one of the world’s best LoL betting sites online.

In South Africa, Counter-Strike: Global Offensive (SCG) teams have been head-to-head for a playoffs spot in the ROG Invitational II: Soldiers of Fortune. Two groups, Goliath Gaming and Sinister 5, received direct invitations to the main event.

The playoff weekend has arrived, where the top eight rosters will compete for the $9,300 prize pool. The event will be live-streamed on Twitch and Facebook.

The ROG Invitational is the premier CS:GO tournament in South Africa and the top CSGO betting sites have installed ATK and Goliath Gaming as joint favourites to take out the event.

The Dignitas esports organization announced via a Twitter post that it was parting ways with two of its veteran CS:GO squad members, Richard “Xizt” Landström and Christopher “GeT_RiGhT” Alesund. The decision was a group decision after the poor performance over the year.

The current 46-60 record has the infamous organization sitting at a lower rank than lesser-known teams. However, Dignitas isn’t the only roster that is rebuilding; Gen.G and Cloud9 are among the many others that are reshuffling CS: GO squads.

GeT_RiGhT Tweeted that it’s the best decision they’ve made as a group, and he’s contributed part of the decision to ongoing health issues. Not too long ago, he revealed that he and the team receive regular verbal abuse and death threats from ‘fans.’

Week three of the ESL Pro League Season 12: North America has just kicked off with Brazilian esports team FURIA at the top of the standings (4-0). So far in the CS:GO tournament, the group has remained unbeaten.

FURIA cleared the scoreboard defeating Evil Geniuses 3-1 with on 16-8 Nuke, and 16-14 on Inferno. During the match, Henrique “HEN1” Teles collected 53 kills and a kill-to-death differential of plus-30.

Shadownet has been among the most highly anticipated teams to dominate the Oceanic Dota League this year, but haven’t performed yet. The team captain, Kourosh “Kouros1ve” Shaban, is a primary reason they’ve amassed a close eye from fans after winning the inaugural championship title.

Shadownet is currently ranked in the bottom half of the standings during the group stages, and it’s looking terrible. However, Kouros1ve says they’ve addressed the issues they’ve had and is changing their playing style.

They’re aiming to show a lot of improvement to finish in the top four to six positions. Their primary goal is the playoffs, and afterward, the championship title.