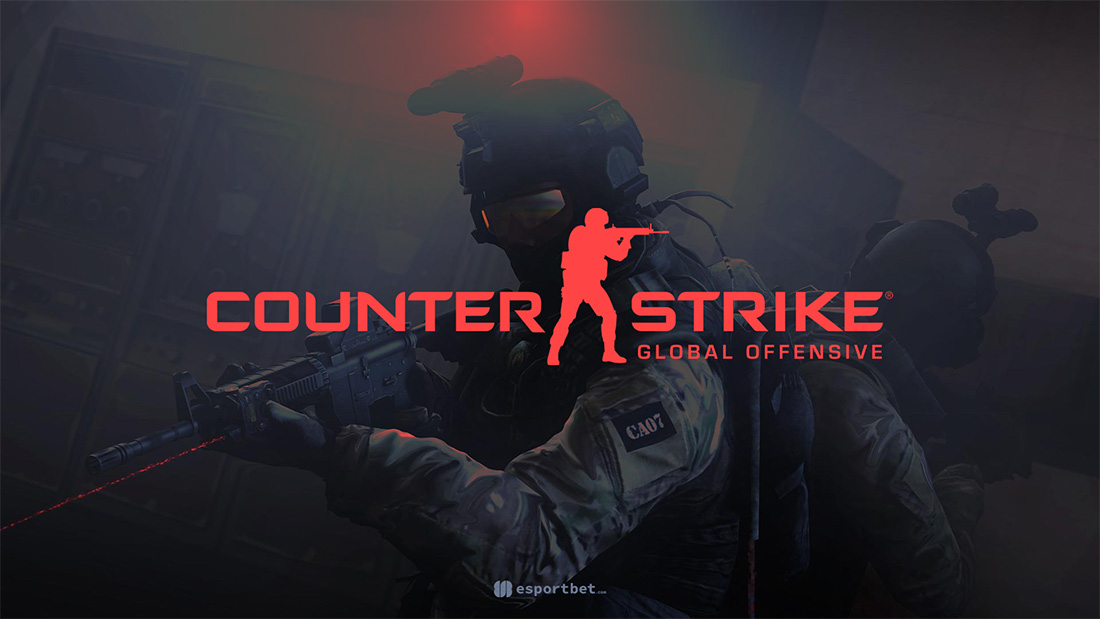 Rumours are circulating the first CS:GO Major of 2023 will be held in France, with Paris expected to be the host city.

Although there has been no confirmation, Paris has been a “BLAST priority since day one and is the likeliest choice.” If the city is picked, the tournament will be the first CS:GO Major to be held in Paris.

The Major’s set date is similar to the 2022 PGL Antwerp CS:GO Major, which ran from May 9 to May 22 in Antwerp, Belgium.

The BLAST 2023 Major will mark Valve-sponsored tournaments’ return to Europe after the 2022 IEM Rio Major, which is scheduled to run from October 31 to November 13, in Rio de Janeiro, Brazil.

Majors occur only twice a year and are considered by many to be the most important tournaments in CSGO. In the 2022 PGL Antwerp CS:GO Major, FaZe Clan emerged as the victors after beating Natus Vincere, who won the previous tournament.

Due to the Danish company consistently hosting some of the highest quality esports events, fans, players, and talent alike requested that Valve allow the company to host one of the Majors.

The 2023 Major will be BLAST’s first Major since the company entered the CS:GO scene almost six years ago. At the time, they were named RFRSH Entertainment.

Although the esports production company and organizer have experience hosting small to mid-scale events in several countries over the years, a tournament of this magnitude will be the most monumental feat in the company’s history. If successfully accomplished, the 2023 Major could be BLAST’s crowning achievement.