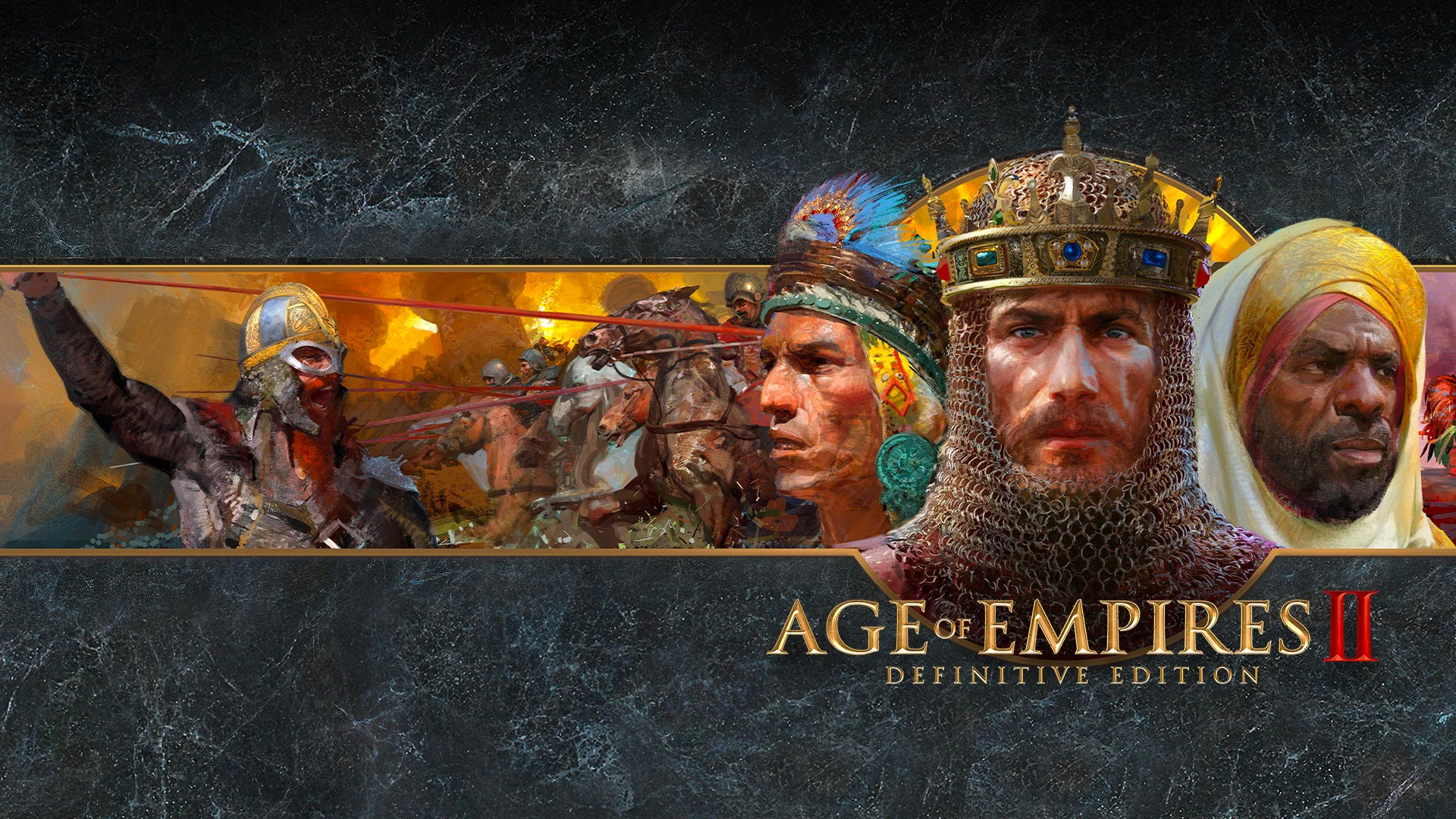 ESB’s free Age of Empires II betting picks for Thursday, November 10, focus on a pair of bouts in the MembTV-organised Warlords tournament. Here are our selections for Ville “Villese” Jämsä vs Huy “ACCM” Hoang and Roberto “TaToH” Jiménez vs Miguel “miguel” Dornelles, with AoE betting odds courtesy of BetOnline.

Ville “Villese” Jämsä enters Warlords following an excellent performance at Red Bull Wololo: Legacy 2022 Age of Empires II, where he won against Patricio “Capoch” Olmo (2-0), Guilherme “dogao” Pippi (2-1), and Gan “Yo” Yangfan (3-1), but had to admit defeat to Kai “Liereyy” Kallinger (0-3) in the semifinals.

Huy “ACCM” Hoang also attended the tournament but failed to achieve as much, as he crashed out of the group stage with defeats against Roberto “TaToH” Jiménez (1-2) and Mr_Yo (1-2). But even though ACCM didn’t reach the playoffs, his only defeats came against the eventual champion and Mr_Yo, who consistently does well (9-2) against the Vietnamese AoE II pro.

Villese has met with ACCM ten times throughout his career and five times in 2022. Of those five meetings, the Finn has won three, which includes a 3-2 victory during RMS Cup 2 in July. But with that victory, VIllese is 1-2 across their last three meetings with a 3-8 map record.

Villese looks like a stronger player on paper, but that’s mainly due to his deep run at Red Bull Wololo last month. And even though his form makes him the most likely victor, Villese has struggled against ACCM before.

Roberto “TaToH” Jiménez claimed his first S-tier AoE II tournament trophy of the year at the end of October when he won Red Bull Wololo: Legacy 2022 Age of Empires II. With that, TaToH has now placed third or better across the last three AoE II events, but it’s not like TaToH playing well is a new thing.

Even though TaToH has collected a few disappointing tournament runs in August-September, those were mainly AoE IV events. More importantly, TaToH has won 12 of the last 17 AoE II competitions and currently holds 2355 tournament ELO – the highest in the world, ahead of ACCM (2353).

Miguel “miguel” Dornelles is no.20 on the ladder with 2176 tournament ELO and a 55% series win rate. That’s not particularly bad, but the Brazilian AoE II esports pro has not won a single event in 222, while his best placement came in March when he reached the finals of World Rumble.

TaToH has met with miguel in just three online events since 2019 and is 2-1 up in the series, but only 9-6 in games won. So even though TaToH is undeniably the better player, online matches between these two players tend to be a bit closer, so we’ll trust miguel to win at least one game on Thursday.