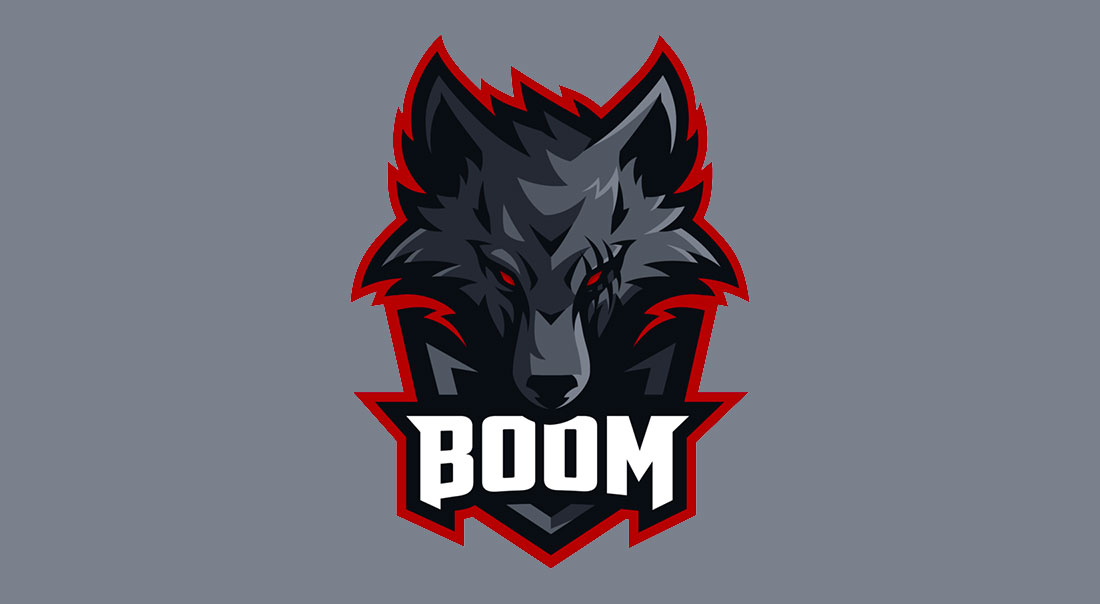 Computer hardware brand AMD and BOOM Esports have signed a partnership agreement. Although AMD is not in the habit of partnering with esports organizations, the company has inked a deal with one of the strongest organizations in Southeast Asia to support the evolving competitive gaming scene.

The deal will see AMD provide hardware support for BOOM for their training sessions as well as competitive matches. The company will also gain more exposure through its upcoming event, AMD Gaming 2022.

In return, BOOM Esports will help the hardware company create content and will make appearances at selected AMD events to boost the brand’s visibility in the esports scene.

Although BOOM Esports have active rosters across several esports game titles including Dota 2, Wild Rift, PUBG Mobile, and Valorant, the partnership will only cover their Dota 2 and Valorant teams.

Speaking on the partnership, Peter Chambers, the managing director of AMD Asia Pacific & Japan, said the collaboration aims to show how technology can elevate esports talent.

“The sponsorship with BOOM Esports is an exciting milestone in AMD’s ongoing journey to raise awareness within the gaming community and support the growth of esports in the Asia Pacific region,” he said.

“By powering one of the region’s best-performing Valorant and DOTA 2 Teams with leading-edge AMD products and solutions, the partnership will demonstrate how technology has the incredible potential to elevate esports talent to new heights.”

“We are ecstatic to be partnering with AMD, one of the fastest-growing brands in the industry. With their superior products and technology, we believe AMD will be able to give us the appropriate support to take our organization and esports as a whole to the next level,” he said.

According to Devesh Kabdwal, BOOM Esports CRO, the partnership will help the organization achieve their community-related goals.

“Besides adding advantage to BOOM Esports in terms of top-of-the-line hardware, we believe this partnership will also help us fulfil our community-related goals,” he said.

“With AMD’s support in the esports landscape in Southeast Asia, we’ll have a better opportunity to interact with our fans and contribute to the evolving esports and entertainment ecosystem for the near future.”

The BOOM Esports Dota 2 team has had an incredibly successful 2022. Although BOOM had a poor outing at ESL One Stockholm, finishing 11th in the event, they have finished in the top two of all the SEA tours.

Perhaps their biggest victory this year was during the Gamers Galaxy Invitational Series Dubai 2022. They defeated Tundra Esports 3-2 in the grand final to win the event, walking away with $108,986 of the US$272,466 prize pool.

BOOM’s next outing will be during the PGL Arlington Major, which will commence on August 4. In Group B, their first match will be against Tundra Esports, who are +131 favorites on the moneyline at BetOnline. A top-eight finish will guarantee the SEA team the minimum points required to qualify for The International 2022.

Their Valorant team has also been impressive this year, currently fighting for a spot in the 2022 Valorant Champions tournament through the Asia Pacific Last Chance Qualifier. BOOM are currently in the upper-bracket semifinals and will play the winner of the ONIC Esports-ORDER matchup on August 3.