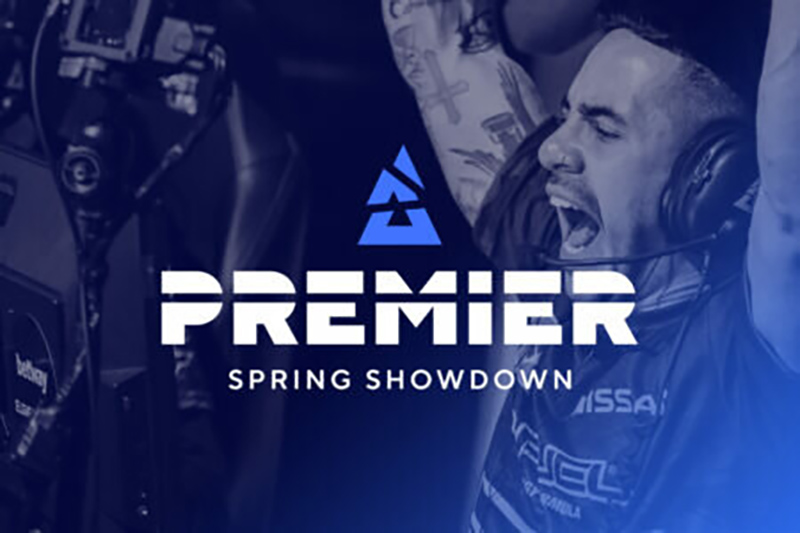 The BLAST Premier Spring Showdown will take place over the 27th of April until the 1st of May as an online event. The winner of this event will qualify for the BLAST Premier Spring Final in Lisbon, Portugal on June 15. The eight teams that are participating in the showdown to win the final spot in the Spring final and a lucrative $67,500 prize pool are; Heroic, Ninjas in Pyjamas, Astralis, ENCE, Movistar Riders, Copenhagen Flames, Bad News Eagles and NKT.

From this event we will see four of the top ten ranked teams in the world, as per the current ESL world rankings at the start of the even. There will be Heroic (No.5), ENCE (No.6), Ninjas in Pyjamas (No.7) and Astralis (No.10), along with the 12th ranked team in the world, Movistar Riders. There should be some high quality Counter Strike on display throughout this event.

In the tournament outright win market with BetOnline, there are four teams under $5 with Heroic the favourite at $2.75, Ninjas in Pyjamas at $4, ENCE at $5 and Astralis at $5. We at eSportBet.com like the odds and chances of the second favourite, Ninjas in Pyjamas, and we believe they will be winning this event at a great price of $4 with the online betting sites.

Ninjas in Pyjamas will take on Bad News Eagles in the first best-of-three series and if they take care of that series they will then play the winner of the Astralis vs Movistar Riders series in a semi-final, with the winner of the semi-final then going through the to final. Bad News Eagles are the second-lowest ranked team at the showdown with a ranking of 43 in the world. Both of these two teams played in a best-of-one series the PGL Major Antwerp EU RMR on the 23rd of April where Ninjas in Pyjamas won 16-11. If they repeat the dose in this BO3 they then will take on the winner of Astralis and Movistar Riders, where NiP own a 2-0 win over Movistar Riders at IEM Katowice Play-In back in February of this year. On the other hand they did lose 1-2 to Astralis at the BLAST World Final in December of 2021.

The one change in the Ninjas in Pyjamas roster is the new addition of Ludvig ‘Brollan’ Brolin, who has only played 6 maps with the Swedish organisation. Therefore this is still a lot of improvement to come with this NiP roster and their gameplay and cohesiveness should continue to improve. There is also some chatter around the CS:GO forums and on HLTV.com that NiP’s star recruit from last year in Nicolai ‘device’ Reedtz could be returning to the active roster soon, but it is unknown if he will be back for this event. If ‘device’ does return to the NiP active roster and join ‘Brollan’ and the boys he will only improve their chances of winning the 2022 BLAST Premier Europe Spring Showdown.

Ninjas In Pyjamas To Win