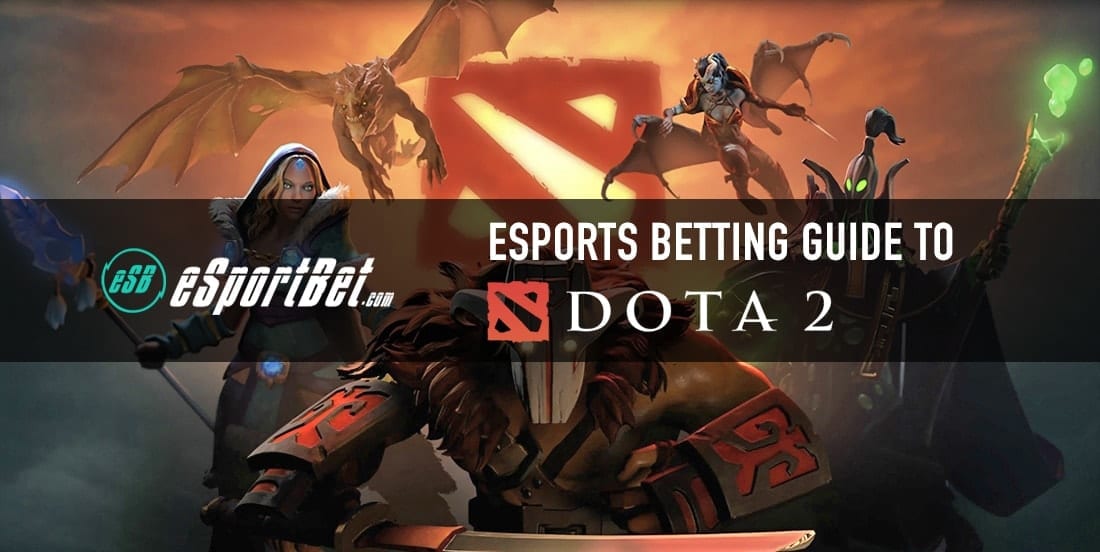 Dota 2 developer Valve has revamped its schedule to include regional leagues in the Pro Circuit.

Valve said the regional leagues were an outstanding way of promoting talent via the Tier-2 and Tier-3 competitions, as well as providing more consistency, better structure and healthier schedule to the competitive Dota 2 esports environment.

Regional Leagues have been a hot topic with Dota 2 fans with many bemoaning the lack of a clear pathway to the top of the esports chain, but Valve hopes the changes, which will kick in straight after The International, will provide more transparency.

This means the 10th International, being played from August 18-23, will mark the end of the current format and the last season that will feature Minor tournaments. Minors will be completely removed in favour of six Regional Leagues (North America, South America, Europe, China, CIS and Southeast Asia) that will compete in three seasons over the course of the DPC year.

Here is all you need to know about the Dota 2 Regional Leagues:

Valve will introduce six leagues, each offering US $280,000 in the prize pool per season, meaning over $5 million is set to be distributed over the course of the year. Leagues will also feature two divisions – Upper and Lower – each with eight teams, which adds up to 96 Dota 2 teams who will compete across the regional leagues.

“We believe the consistency and regularity of the league throughout the year, paired with a flat and deep prize pool distribution will, over time, nurture healthy and strong Tier 2/3 competition,” Valve said in its announcement.

The leagues will have a duration of six weeks, with each region featuring full best-of-three round-robin format among all teams. What’s more, Valve will introduce a consistent schedule in order to give every Dota 2 fan a chance to tune in and watch their favourite team in action.

All Upper Division fixtures will be presented from studio broadcast, while all Lower Division matches will be featured on DotaTV.

For the inaugural season, Valve will distribute teams into one of the two divisions, based on the region the teams will choose to play in. That said, regional restrictions will be in place, meaning that for a team to be eligible to participate in a certain region, they need to have three or more players reside in the area they are competing in.

Additionally, the teams will be allowed to use a stand-in for up to four of their matches, as long as the stand-in player is either competing in a lower division or not competing in the league at all.

For the duration of each season – from the beginning of the league until the end of the Major, all Dota 2 rosters will be locked in, meaning there will be no player transfers between the teams until the end of the season. After the Major, until the start of the next season, roster changes will be available. Each player change will also incur a 15% penalty on current points on the team, thus making frequent roster changes less desirable.

Each region will have three competition days per week, with the following schedule:
**All times are in PST**

Each season will conclude with a Major tournament, which will feature top 18 teams from all regions, sporting a $500,000 prize pool and 2700 DPC points. Europe and China will get four spots, NA and SEA three, while CIS and South American region will have two teams at the Major.

The Major will also feature Wildcard Stage, where six teams will duke it out for one of the two tickets leading to the group stage. The group stage will feature runners-up from each of the six regions plus two Wildcards, competing for one of the two slots at upper bracket of the playoffs, while 3rd-6th placed teams get sent to lower bracket of the playoffs. Bottom two teams are eliminated.

At the end of all three seasons, top 12 teams with the most DPC points will qualify for The International 2021. The remaining spots will be determined through six regional “final chance qualifiers”, each featuring the top eight teams from the region that have not yet qualified for the TI.