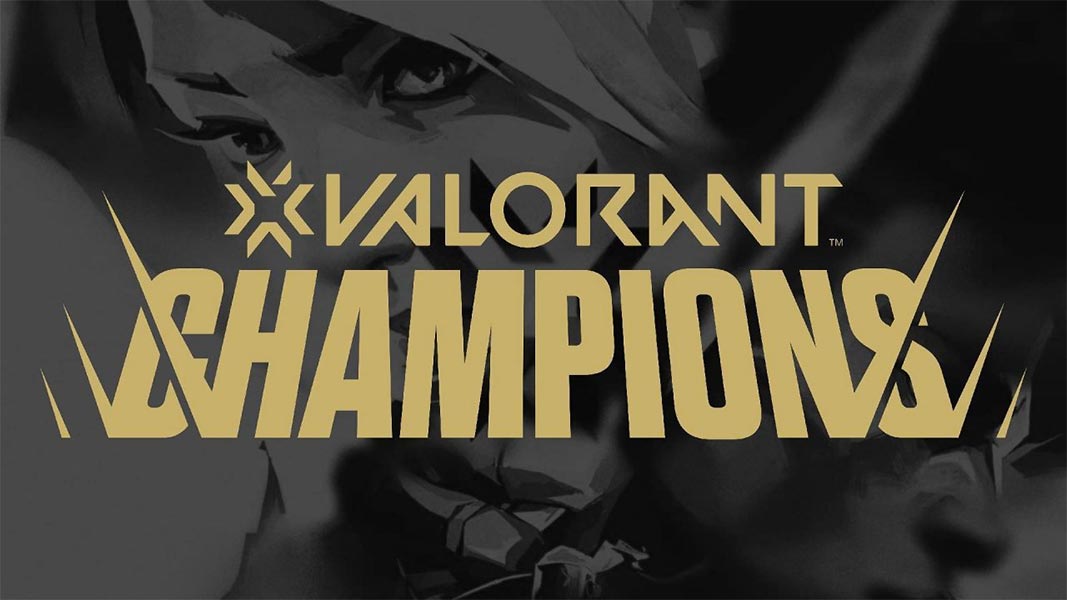 The upper-bracket semifinals of the VALORANT Champions 2022 will take place on September 12, with the winners of both matches progressing to the upper final. Below is eSportBet.com’s preview of the two semi-finals – DRX vs LOUD and OpTic Gaming vs XSET – with odds from the best esports betting sites.

The first upper-bracket semifinal will showcase the top-ranked teams from Korea and Brazil. DRX and LOUD have only lost two maps between them in their six games to date, so we should be in for a very competitive series.

DRX are the only team left in the Valorant Champions event who haven’t lost a single map in their three series to date. The Korean champions have definitely surprised a few of the good judges of the Valorant professional scene and some bookmakers, as they are now into outright second favourite (+250) to win the entire event. DRX have beaten Fnatic, 100 Thieves and FunPlus Phoenix, meaning they have taken out the top two teams from Europe in their undefeated run.

LOUD entered the VCT Champions event as the top-ranked South American team, and they have not disappointed, winning three out of their four matches and only dropping two maps to OpTic Gaming in their second Group B match. LOUD were on the ropes in their upper-bracket quarterfinal as they had to go to overtime with Leviatan. However, LOUD won the first map in overtime and then went on to dominate the second map, taking the series 2-0.

DRX and LOUD have been two of the more impressive teams at Valorant Champions 2022, and one of these teams will end up in the upper-bracket final. DRX have been very, very impressive by not dropping a single map so far, so our money will be on the Korean favourites to take out this series.

The second upper-bracket semifinal will be a North American derby with OpTic Gaming and XSET going head-to-head. Both teams won their group 2-0 and obviously won their quarterfinals, so both enter this semifinal undefeated.

OpTic Gaming have beaten BOOM Esports, LOUD and Team Liquid, with all series ending 2-1. The North Americans are now the outright favourites (+225) to take out the VCT Champions 2022 after beginning the event as a +800 outsider. OpTic have been the top-ranked team in North America since February of this year, overtaking Sentinels and XSET. Even though OpTic have been to three maps in all three of their series, they have been the clear best team in every match.

XSET are also undefeated throughout the Valorant Champions 2022 after winning Group C and beating Fnatic on their way through to this upper-bracket semi. The second-ranked North American team have only lost one map at this event, which came against FunPlus Phoenix in their second group match. XSET will come into this series as the underdog, but there is plenty of reason to like them in this North American derby as they have beaten both of the top two European teams, FPX and Fnatic.

OpTic Gaming and XSET will enter this series undefeated with very similar records, but somehow the Valorant bookmakers have OpTic Gaming heavy favourites. However, we don’t see it that way. We expect this series to be close and we see it going to three maps, just like all of Optic’s first three contests.