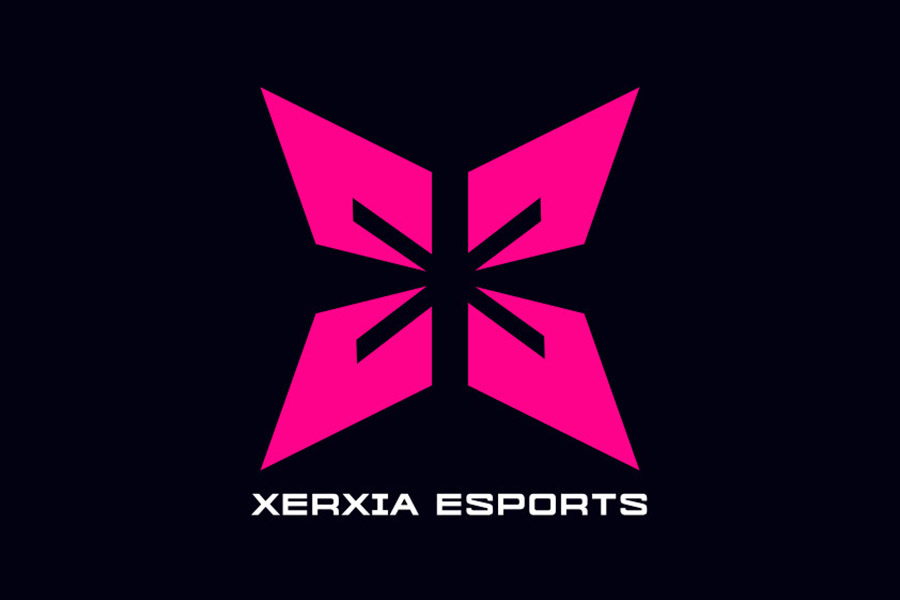 XERXIA have parted ways with the bulk of their Valorant roster, retaining only Thanachart “Surf” Rungapajaratkul and forcing the rest of the lineup to consider other options. The head coach, Yuttanagorn “Zeus” Kaewkongyai, and team manager Jirawat “HeadHawk” Kalumpanun were not spared, as they were also let go by the Asia Pacific esports team.

The Thai franchise shared the development via their official Twitter page. They announced the exit of the five former members of the team, thanking them and wishing them success in their future endeavors.

“Every meets must have their own time to say goodbye. We, admins and staff under XERXIA, appreciated all of 5 members for staying with us. @Crws_vlrt @foxzfoxzfoxz @ImSushiboys,” the post read.

“All staff here will follow and support you from bottom of our heart And wish you success in every path you dream to be. Our first legend, Valorant team.”

All staff here will follow and support you from bottom of our heart And wish you success in every path you dream to be. Our first legend, Valorant team. pic.twitter.com/2BgOtbPe1f

XERXIA’s announcement was made a little over a month since the team ended their Valorant Champions run in the top 16. The news is also exactly a month after the Riot Games’ partnership announcement, which left the Thai team out of the loop.

After the game developer released the list of its franchised teams, Nutchaphon “sScary” Matarat parted ways with XERXIA and went on to join the Singaporean franchise, Bleed eSports, as their second foreign player, aside from the Vietnamese Ngô “crazyguy” Công Anh. The future of the rest of the squad was under speculation until the Thai organization’s recent announcement.

The announcement that saw XERXIA part with most of their players, as well as the head coach and manager, had the name of Thanachart “Surf” Rungapajaratkul intentionally omitted from the post. It is unclear if the player will go with the rest of the roster or continue with the franchise and headline the supposedly new roster, which will be limited to featuring in only domestic tournaments. Surf’s future could be hinged on XERXIA’s decision, as the team’s future in Valorant is rather uncertain.

Foxz, Crws, sushiboys, Zeus, and HeadHawk were all signed on to XERXIA at the start of the year. The Thai trio and head coach were previously a part of X10 CRIT’s roster, before being signed to XERXIA the same month their contracts with the team expired.

The Thai Valorant team had the entire lineup during their run in three different Valorant tournaments in 2022. They finished in one of the top 10 spots at the April’s VCT 2022: Stage 1 Masters – Reykjavík and were among the top 12 teams at VCT 2022: Stage 2 Masters – Copenhagen, which was held in July. The 2022 Valorant Champions tournament was their third appearance, and they finished the event in the top 16 positions.

Reports had earlier suggested that foxz, Crws, and sushiboys are in talks with Talon Esports and may join the team’s lineup. The team were one of the 10 partners in the VCT Pacific League who had previously revealed their desire to entirely rebuild their roster in preparation for the VCT 2023.

The Asian franchise have also been rumored to be in the process of coaxing Valorant superstar Patiphan Chaiwong back into the Valorant competitive scene. The player had previously played with foxz, Crws, and sushiboys on X10 CRIT’s lineup, but he retired from the esports title in December 2021.

After retiring from Valorant, Chaiwong moved back to Overwatch and played with the Los Angeles Gladiators. With the 19-year-old on the roster, the team were able to bag two consecutive championship wins. He has, however, recently retired from professional Overwatch, which has raised eyebrows, suggesting a possible return to Valorant.
More esports news