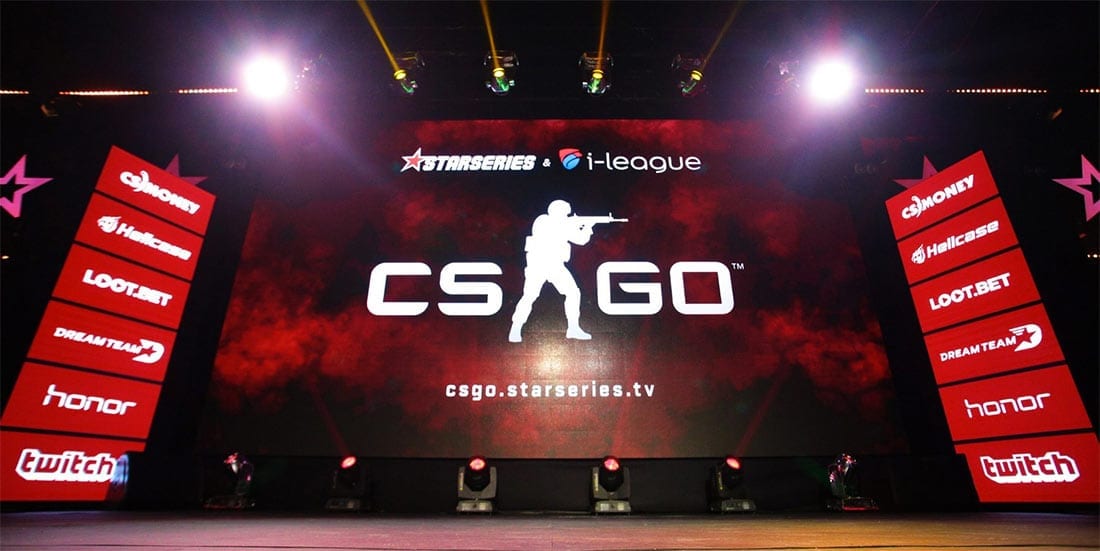 The 16 teams have been divided into two groups of eight based on their HLTV Rating. And while that means there are a handful of mismatches in round one, the double-elimination format gives every team a fair chance to prove themselves and aim for the stars.

With the basics covered and the tournament just around the corner, it’s time for us to look over the teams, favourites, underdogs and ultimately give our predictions on who do we believe is the team which will lift the trophy in Turkey.

Looking at the lineup that will be present at Belek, there are three teams who stand out from the rest. Unfortunately, they stand out because they are heavy underdogs. Those teams are 5Power Invictus Gaming and Imperial, who all share a +19900 quote. While they proved their worth in their respective qualifiers, they will have a hard time stacking up against the remaining teams in a Bo3 contest.

Mousesports, however, should not be ignored. It took them a while to get their wheels spinning, but it looks like they have finally found their rhythm. While they might lack the individual quality the top teams possess, mouz work well as a unit and could go far in Turkey.

G2 recently signed Nemanja “nexa” Isaković and Nemanja “huNter-” Kovač from CR4ZY, who are both very talented players. That being said, it looks like they need more time to adapt to their new roster, so don’t expect too much from G2 in Belek.

MiBR have had a rollercoaster of a season, with just as many impressive results as disappointing ones. As a whole, the team looks to be in a bad spot as of now. We expect them to perform well against some weaker teams, but once faced with the favourites, MiBR will fall flat.

It is easy to see why EG are heavily backed to win it all. The ex-NRG roster is on a rapid rise and looks a class above the rest of the field. Comparing the second and third favourite to triumph at Belek, we must side with NaVi over Vitality. While both teams look very solid with their recent results, it’s NaVi who are in our eyes the stronger side, and the main reason for it is Ladislav “GuardiaN” Kovács and his improvement in last couple of months. Vitalityrely too much on Mathieu “ZywOo” Herbaut, who is an exceptional player but cannot do it all on his own.

Last but not least, we have to touch on Fnatic, who have been on the rise since they re-signed Robin “flusha” Rönnquist and Maikil “Golden” Kunda. Their surprising win at DreamHack Malmo put them back on the map and they will look to build on that momentum in Turkey.