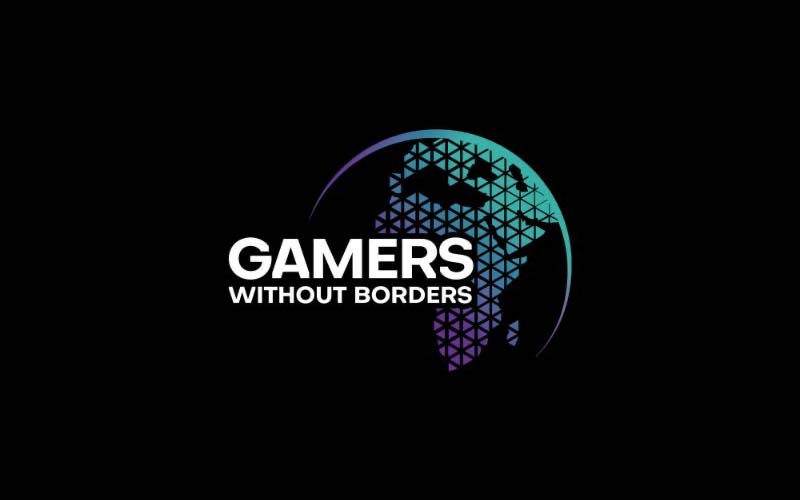 Three Rainbow Six teams that will be representing their various regions for the 2022 Gamers Without Borders Riyadh finals have been revealed. In May, the finalists from each region were announced, and after the successful regional finals, we know who will be competing in the $2 million finals.

After a four-day riveting regional final, WYLDE has emerged as the victors. For their efforts, they will be representing the EU in the global finals.
WYLDE made their way to the regional finals through the open qualifiers. Victus was the second finalist from the 15 other teams that participated in that event.
Four teams fought for the top spot in the regional finals. Although two were there through the qualifiers, Rouge and Heroic were invited by the organizers.
It was a perfect run for WYLDE, as they blitzed through their opponents. They defeated Heroic and Victus in the semi-finals and final, respectively, to reach the grand final.

In the best-of-5 grand final series, they beat Rogue 3-1. Rogue had previously exacted revenge against Victus, who were responsible for sending them to the lower bracket, in the lower bracket final to secure a grand final ticket. Although they came close to forcing a fifth game, they lost Skyscraper 8-7.
WYLDE won $250,000 from the $500,000 prize pool. Recall that the regional finals are strictly for charity. Hence, their winnings have been donated to UNICEF.

Spacestation Gaming were the favorites with esports betting sites to win the top spot in North America and they delivered. Spacestation, alongside Parabellum Esports, were the two invited teams while Leftovers and Gaimin Gladiators Academy came into the regional finals through the open qualifier.

In the semi-finals, Spacestation lost the first map against Parabellum. Throughout the competition, that was the only loss they suffered. Despite dropping that map, Spacestation turned things around and won the series. In the upper bracket final, they dominated Leftovers and ended the series with a sweep.

After an impressive lower bracket run, Parabellum was in the grand final to face Spacestation once again. This time, they failed to win a single Rainbow 6 map in the best-of-5 series.

At the time of publishing, the charities each team played for were unknown. Nonetheless, Spacestation walked away with the lion’s share of the $500,000 prize pool, winning $250,000 for their yet-to-be-revealed charity.

MIBR and FaZe Clan were the two invited teams in South America, and they showed their dominance. Both teams won their semi-final matchups and faced off for the first time in the upper bracket final.

MIBR registered their second sweep in the LATAM regional finals over FaZe, thereby sending them to the lower bracket final. After a comfortable 2-0 victory over Escolinha do bubu, FaZe was ready to exact revenge on MIBR in the grand final.

Although they played all five maps before a winner was decided, the winner of each map leading up to the decider had comfortable wins. In the end, a 7-2 victory in Kafe Dostoyevsky secured MIBR’s participation in the global finals.

Just as in the case of NA, the charities are yet to be revealed. However, MIBR also won $250,000 for finishing first place.

When is the Gamers without Borders finals?

Eight teams are scheduled to play in the LAN event that will take place in Riyadh, Saudi Arabia, from August 4 to August 8. The remaining five teams that will be participating are yet to be revealed.

Four teams will be invited, and the final participant will come from the Saudi eLeague. GWB has a history of inviting big names to their event. With that in mind, the global finals promise to be a cracker.

Teams will be competing for a piece of the $2 million prize pool. In this event, the winners will keep their winnings.