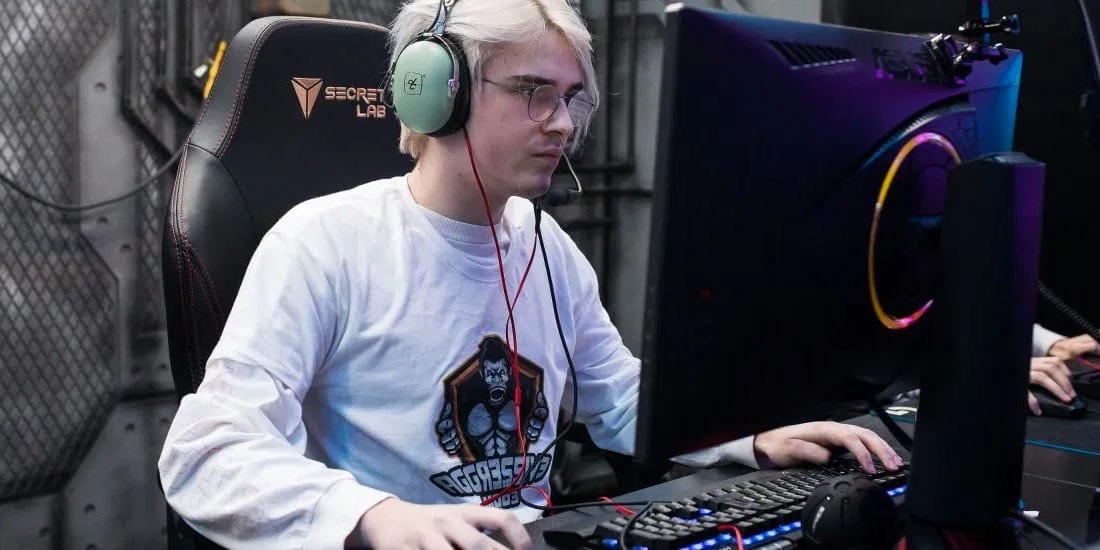 Fighting PandaS have signed a European duo in Oliver “Skiter” Lepko and Maurice “KheZu” Gutmann to fill the positions of carry and offlaner ahead of the StarLadder ImbaTV Dota 2 Minor.

The news comes only a couple of days after the abrupt departure of Jacky “EternaLEnVy” Mao and Jingjun “Sneyking” Wu, which left the team without two core players ahead of the next Dota 2 Minor tournament.

With the clock ticking, Kurtis “Aui_2000” Ling and company scrambled to find replacements, which were announced on Monday, February 24 via Dota 2’s official Minors registration website. Skiter officially joined the team on Sunday, February 23, followed by the arrival of KheZu a day later.

Skiter started his Dota 2 esports career in April 2016 when he joined GOOMBA Gaming. He later played for some lesser teams in Sanguine Sharks and Going In, and was acquired by PENTA Sports in March 2017. Skiter remained with PENTA Sports until March 2018, when the team’s roster was signed by Going In.

That project did not last for long, as Going In released their roster in April the same year. Failing to find a permanent home, Skiter spent the next five months as a free agent until he was announced as one of the core members of Team Spirit ahead of the 2018/19 Dota Pro Circuit (DPC) season.

The Slovakian carry spent the next four months with the Russian team and saw a fair amount of success in some B-Tier tournaments, which included title-winning runs at CryptØmasters, the Autumn Cup and I Can’t Believe It’s Not Summit! Disaster struck in January 2019, however, when Artsiom “fng” Barshak left and forced Team Spirit to disband their roster, leaving Skiter without a home once more.

Skiter joined Infamous in March 2019 and then teamed up with Ninjas in Pyjamas in September, but he spent less than three months there before he was replaced by Connor “TANNER” Weedon. Most recently, Skiter played for Agressive Mode, where he won the Hainan Master Spring Invitational – Europe Qualifier and finished fourth at the ESL One Los Angeles 2020 Europe Closed Qualifier as well as the StarLadder ImbaTV Dota 2 Minor Season 3 Europe Qualifier.

KheZu, a German offlaner and former Heroes of Newerth pro, started his Dota 2 career in December 2015 and has since established himself as one of the top talents in the scene. Although he has spent most of his career bouncing between B-Tier teams, KheZu has a considerable number of accolades under his belt.

In 2016, while he played under Escape gaming, KheZu made his first at The International. He has since stood on the biggest stage two more times – in 2017 with Team Secret and last year while playing with Chaos Esports Club. His best TI result came with Team Secret, who finished ninth-12th after losing to the eventual champions, Team Liquid, in round two of the lower bracket.

Throughout his career, the German pro has accumulated a handful of podium finishes in several Major and Minor Dota 2 tournaments. Although success has been scarce for KheZu in recent seasons, he will get another chance to relaunch his career with Fighting PandaS.

The first test for the new squad will come at StarLadder ImbaTV Dota 2 Minor Season 3, slated to begin on Thursday, March 5. Eight Dota 2 teams will be in attendance at the Minor, where US $300,000, 660 DPC points and a ticket for the ESL One Los Angeles Major will be up for grabs.