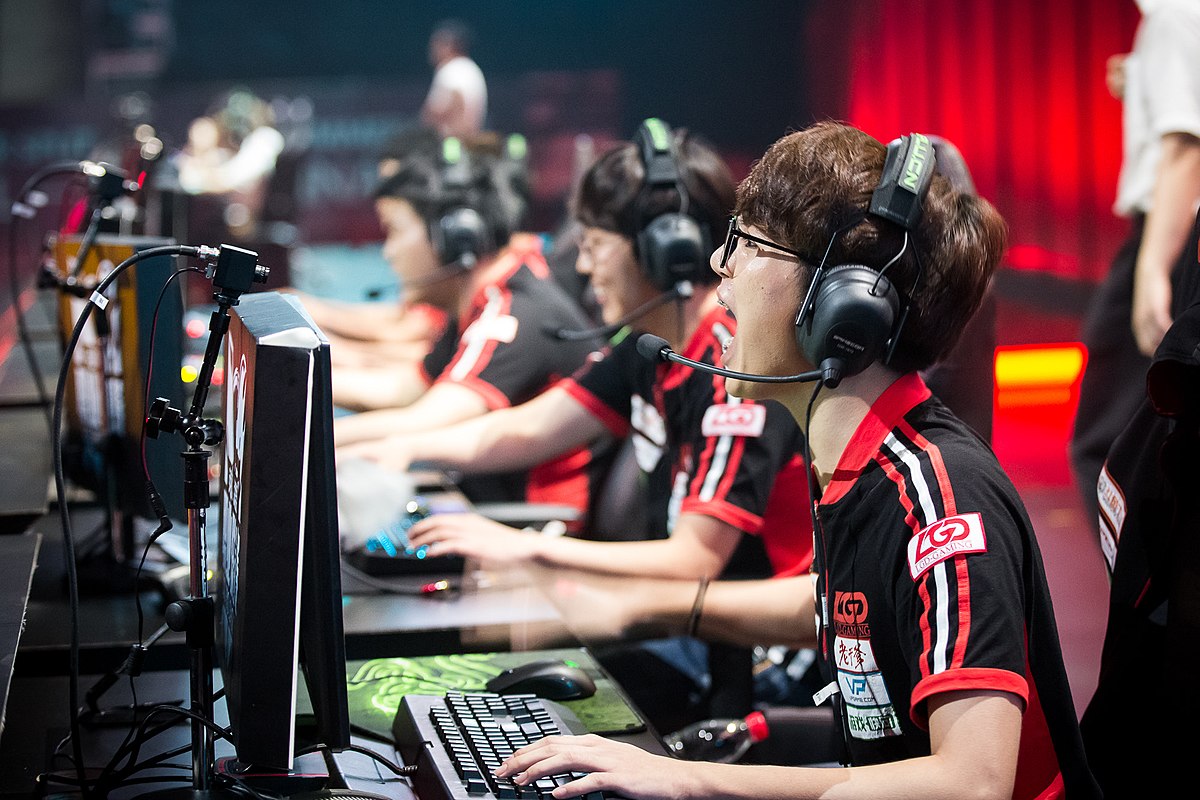 There exist a stigma on professional esports gamers not being considered “real” athletes. Over the years, the sport was perceived largely as a leisure activity and not an actual sporting event.

The misconception had arisen from video gaming being considered to not be an athletic experience. A career in gaming was interpreted as non-existent and I daresay a taboo in some households, which holds till this day.

In a recent conversation with esports and gaming content creator Jack Lucky, NBA Hall of Famer Shaquille O’Neal who was a guest on the Full Gaming motorhome interviews shared his thoughts about esports. The 4-time NBA champion was asked if he considers pro esports players as athletes. O’Neal responded in the affirmative as he went on to tell a story about his experiences with other forms of athletes.

He commended esports players, stating that he was proud of them. He described athleticism as 15% physical and 85% mental, using his swimming contest against Michael Phelps to drive his point.

“I do! I wanna commend you guys and I’m proud of you guys,” O’Neal said. “An athlete means different things, an athlete means here (mentality). Like I did a show it’s called Shaq Versus, when I went on a race with Darl Earnhardt, that was the hardest shit I’ve done in my life. I’m sitting, I’m sitting in the car. When we were out there bro my body was so sore. I was like gaddamn! When I went to swim against Michael Phelps, 15% of the game is physical, everything else is mental.”

I asked Shaq if esports players are athletes

His answer was frikin beautiful pic.twitter.com/R5O0176nII

The 15-time NBA All-Star compared the shelf life of a typical NBA and NFL player to that of an esports player. He concluded that they are the same and, as such, a pro esports player ought to be considered an athlete. He also stated that if pro esports players consider themselves athletes, he agrees with them as he cannot pull off the things that they do.

“So the things that you guys go through, that’s why you guys don’t really have a long life shelf, I think its what 3-5 or 5-6 years,” Shaq continued. “Same thing with the NBA and you know the NFL. So yeah, you guys are athletes. If you guys say you’re athletes I believe you, because I can’t do what you do.”

Shaq, as he is fondly called, had in 2016 invested in an esports organization. He is amongst the early investors in NGR Esports, co-founder by fellow Sacramento Kings co-owner Andy Miller, who doubles as the CEO. NGR Esports has over time been a part of franchises’ growth in various esports leagues including Rocket League, Call of Duty, Overwatch League, and other popular esport titles.

With most sporting activities placed on permanent hold, casinos shut down, and people remaining indoors, esports saw a tremendous hike in its viewership. It received a surge and registered record-breaking numbers across several tournaments.

The massive acceptance of professional esports has seen tournament organizers like Valve and Riot Games organize Dota 2 and League of Legends tournaments with multimillion-dollar prize pools.