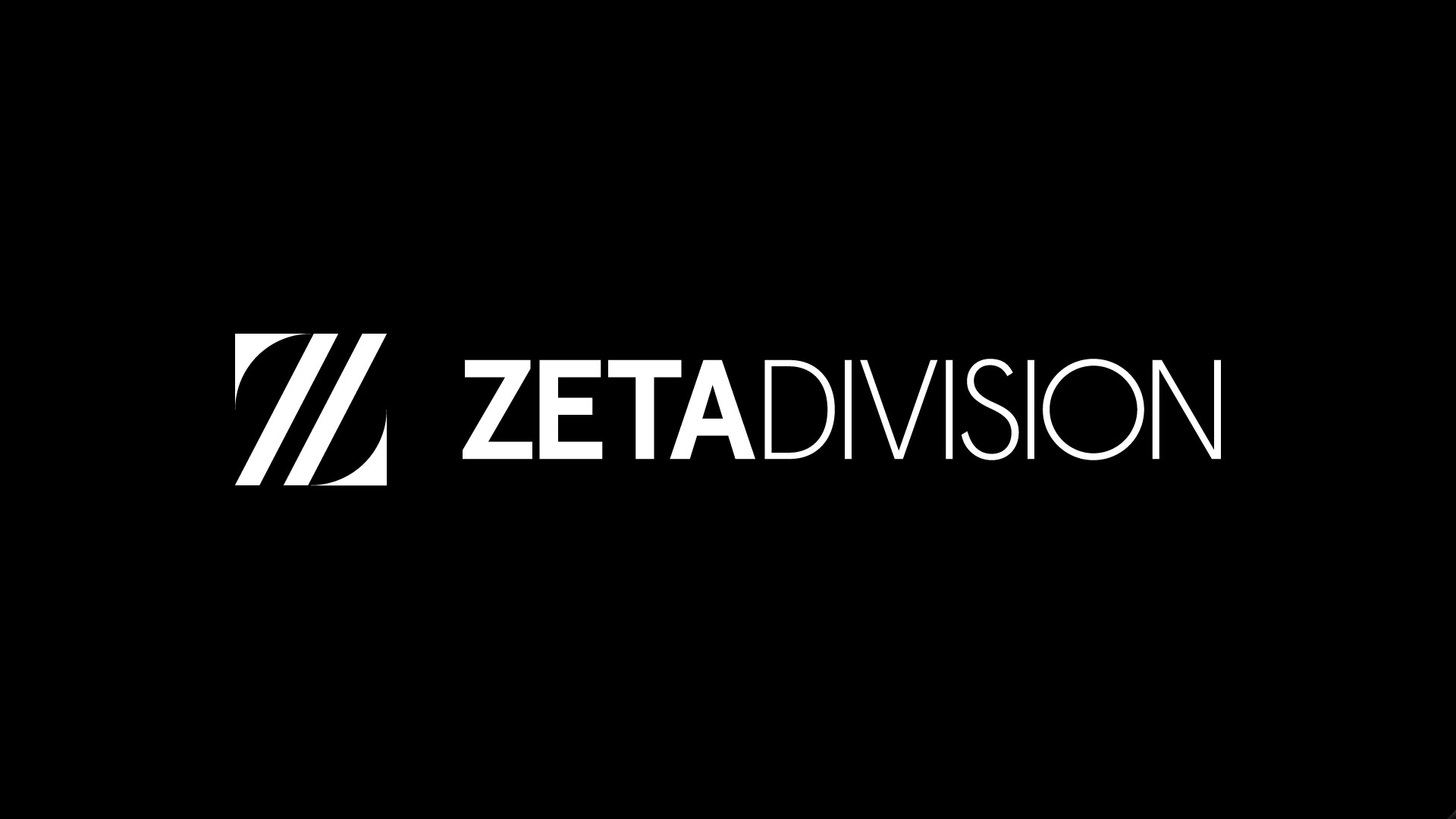 The Japanese team ZETA DIVISION has confirmed that its player, flappy, is a trans woman.

A month ago, ZETA DIVISION started to recruit female players to compete in the Valorant Game Changers event in East Asia, in order to make it to the final event held in November in Berlin. The search was initiated on June 15, and after many weeks of tryouts, the organization decided to sign five rising stars: flappy, Airi “romia” Sugiyama, aco, suzu, and Sarina “Moco” Kawashima.

After the search, ZETA DIVISION officially announced on July 27 that it will be entering the VALORANT Game Changers scene with a women’s roster. The gender of flappy was questioned when the team’s signing was publicized on Twitter.

Following this, ZETA DIVISION took to their official Twitter platform to address and defend flappy’s gender. According to the organization, flappy sees herself as a woman who has transitioned into a different gender and is currently undergoing the appropriate hormone therapy in order to comply with the requirements set by Riot Games in order to compete. ZETA DIVISION also said that it had flappy’s consent to release the information and that it believed that it was important as a means of putting an end to the rumors that were circulating about their squad.

“Flappy, who belongs to the VALORANT GC department, which is the origin of the rumor, is a transgender woman who goes to the hospital and takes hormones in order to become a body that matches her gender identity,” said ZETA DIVISION.

“In addition, a medical certificate from a doctor has been issued, and we have confirmed it in advance.”

In April of 2020, ZETA DIVISION became a part of VALORANT. Previously, the team was known as JUPITER. Since the beginning of the game, ZETA’s male roster has established itself as one of the most successful teams in Japan, having taken first place in both the Japanese Ignition Series and the First Strike Japan tournaments.

This coming Saturday, the first round of the VCT 2022 Game Changers Japan Open Qualifiers will get underway. This will be the ZETA DIVISION women’s team’s very first national VALORANT competition.

According to the official statement released by the team, “As the women’s ZETA DIVISION team, we will do all in our best to deliver exciting games.”

There will be a total of 32 teams competing against one another in an effort to get into the top four and compete in the main event. Following the one-day qualifiers, the VCT 2022 Game Changers Japan will start on August 6 and continue through August 7. In this round, the top four Japanese teams will compete against one another for the first two berths in the Game Changers East Asia tournament.

The ZETA DIVISION will be the team to represent the area in Berlin in the late autumn if it is successful in winning that event. The prize pool for the VCT Game Changers Japan competition is 1 million Japanese yen, which is equivalent to more than US$7,000.