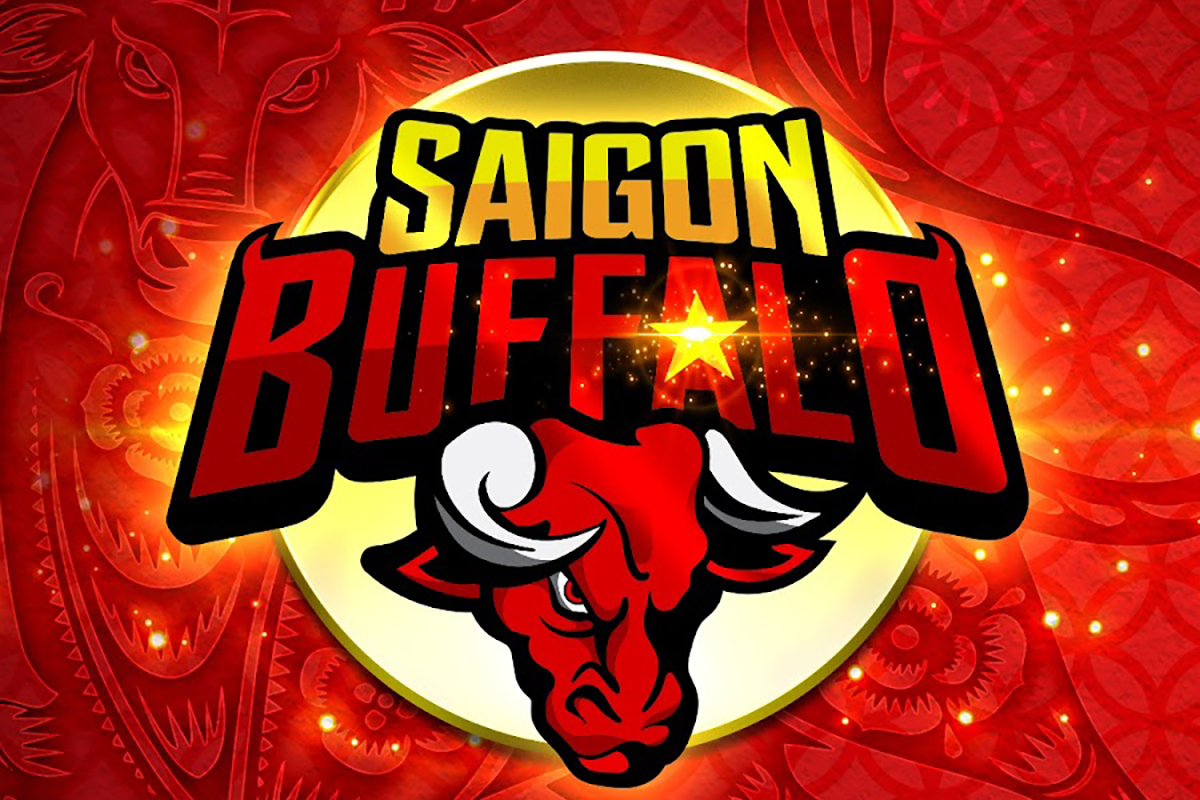 Saigon Buffalo have announced their search for a new owner ahead of the 2023 League of Legends season. The Vietnamese esports franchise are also seeking new investments to help expand their esports footprint.

The franchise took to their official Twitter page to make the revelation, calling for interested parties who believe in the team’s potential to reach out.

“SGB, the youngest team at #Worlds22, is looking for a new owner, or investors in an exciting e-sport journey,” the announcement read.

“If you are interested and believe in the young buffaloes, please email: [email protected] for further details & offers.”

SGB, the youngest team at #Worlds22, is looking for a new owner, or investors in an exciting e-sport journey. If you are interested and believe in the young buffaloes, please email:
[email protected]
for further details & offers.
🙏🏻 🙏🏻 pic.twitter.com/FJ5BFeKfTn

Most fans have recommended the franchise consider a sale to Jimmy “MrBeast” Donaldson, who recently stated his interest in acquiring an esports team. The internet sensation made this revelation during the pre-show for the 2022 World Championship Grand Final match-up between T1 and DRX. The Vietnamese franchise promised to try to reach out to the American YouTuber.

Saigon Buffalo had previously participated in the just-concluded 2022 League of Legends World Championship. The franchise went into the tournament as the second-seeded Vietnam Championship Series (VCS) team and featured in the play-in stage.

They had a decent run in the Worlds, finishing fourth on the group stage standings with a 2-3 record, having secured wins over Instability Wildcats and Isurus. Their 2022 Worlds campaign, however, ended in their round 1 fixture against LEC’s MAD Lions. The Spanish esports franchise won with a 3-1 record in the best-of-five series but were eventually knocked out with a clean sweep by the Evil Genuises.

This was Saigon Buffalo’s third appearance at the Worlds tournament, having made previous appearances in 2017 and 2018. The franchise, who have been crowned the VCS Champions twice since their inception in 2016, have also made their way to two Mid-Season Invitational tournaments in 2019 and 2022.

Saigon Buffalo recently played at the 2022 League of Legends World Championship, joining the tournament as the VCS’ second seed and participating in the play-in stage. Despite decent results in the group stage, where they ended fourth with a 2-3 record, the team were eliminated by the LEC’s MAD Lions.

With their campaign at the 2022 Worlds coming to an abrupt end, the franchise have resorted to the addition of fresh investor(s) to help propel their growth in the esports scene.

The franchise started out as “Young Generation” and made their way into the VCS in 2017 via the Spring Promotion. Despite being a new entry into the top-tier Vietnamese league, the team put up good performances and finished the season as the second-best team in the league, with GAM Esports (formerly Marines Esports) claiming the top seed position.

They made their first appearance at the Worlds that year and finished second in the play-in group stage, recording a 2-2 record. They were, however, eliminated in the knockout stage by LPL’s Team WE.

In 2018, the franchise went through a rebrand and became the Phong Vũ Buffalo. They continued their presence on the international scene as they appeared in yet another Worlds tournament. Phong Vũ Buffalo also made their first appearance at the Mid-Season Invitational in 2019 and finished in the top six spot in the tournament.

Thereafter, the franchise hit a brick wall after failing to qualify for the Worlds in 2019, followed by disappointing outings for the entirety of the 2020 season.

After another rebrand to Saigon Buffalo, the Vietnamese franchise bounced back to glory, finishing in second place in the 2021 VCS league. The homegrown roster proceeded to make it to the Worlds and MSI, shocking doubters and fans likewise. The influx of new investors could see a refreshed version of the franchise in the 2023 LoL season.