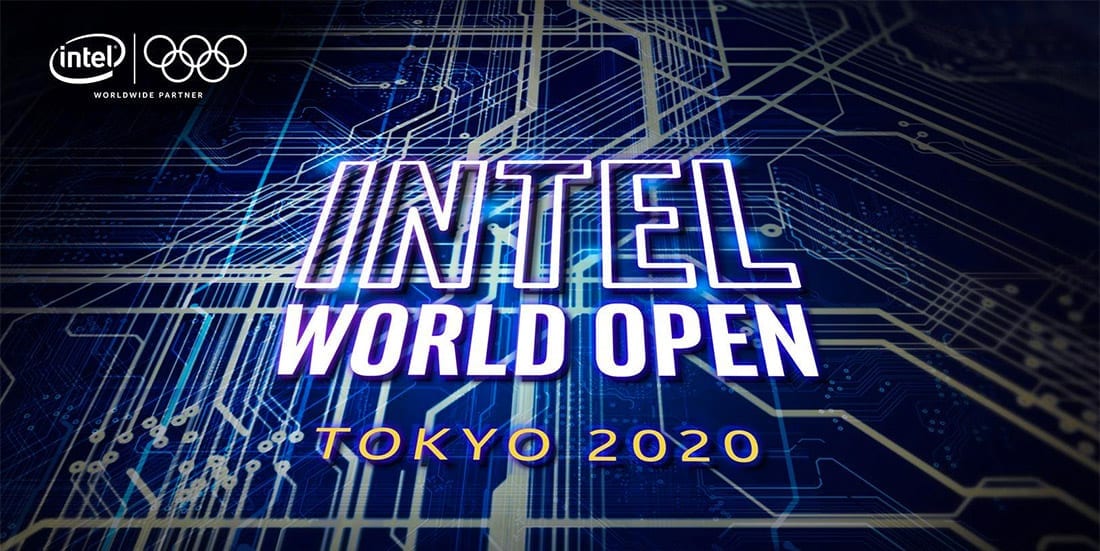 Intel announced this week that the company will be sponsoring the Intel World Open esports tournament in the days leading to the 2020 Olympics in Tokyo, Japan.

The event is said to feature Street Fighter V and Rocket League tournaments with nation-based teams, with each event offering a US $250,000 prize pool.

Any player who wishes to represent their country at the Tokyo Olympics needs to qualify via open qualifiers, which are set to begin in early 2020.

Once the national squads are assembled, each of the teams will then have to compete for their spot at the World Open qualifying event in Katowice, Poland, in June 2020.

Out of all participating teams, only seven will earn a ticket to join Japan at the main event, set to kick off on July 22 at Zepp DiverCity.

The qualifying process, dates and venue will be the same for both Street Fighter V and Rocket League tournaments.

The two tournaments are set to run for two days and conclude on July 24, which is the same day as the opening ceremony of the Summer Olympics.

The World Open further builds on the collaboration between Intel and the IOC for the IEM PyeongChang esports event that took place ahead of the 2018 Winter Olympics in South Korea.

“As we explore the engagement between esports and the Olympic Movement we are looking forward to learning from this event and continuing to engage with the passionate esports community from around the world,” said Kit McConnell, IOC sports director.

“These two titles are something that the average consumer or audience member can look at and get what’s going on, and that’s unfortunately not always the case in esports,” he said.

“So that makes a lot of sense to work with these two partners.”

While esports events are not yet part of the Olympic Games, there is a possibility they could enter the fold after Paris 2024.