OG will be looking for revenge against Alliance in a re-match of yesterday’s big Dota 2 Chongqing Major, in which Alliance won 2-0.

Alliance’s victory yesterday could be put down to Micke, the position 1 player from Alliance. Micke played Phantom Assassin in both games. Alliance drafted Magnus to speed up Phantom Assassin farm with empower in game 1. 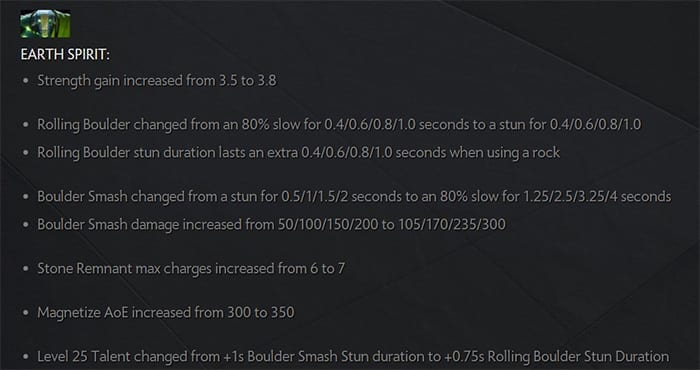 Earth Spirit is nerfed in this patch, because Boulder Smash does not stun enemies. While Rolling Boulder stuns enemies for only 1 second at its maximum level, Taiga, position 5 support player from Alliance, still utilized the hero very well yesterday.

Qojqva is the position 2 player from Alliance.

After OG lost to Alliance, they had to face off against Hippomaniacs in the loser’s match, the loser will be eliminated from this tournament.

Hippomaniacs is not a strong squad, their members are all public players. OG as a The International 8 winner took them down very easily. OG forced Hippomaniacs to surrender before 11-minute mark. Because OG had all the decision making of roaming and ganking that crushed Hippomaniacs, got themselves a total of 23 kills when Hippomaniacs called GG.

After analysing the drafting abilities of both squads, we give OG a 60 per cent chance to win this best-of-three match,