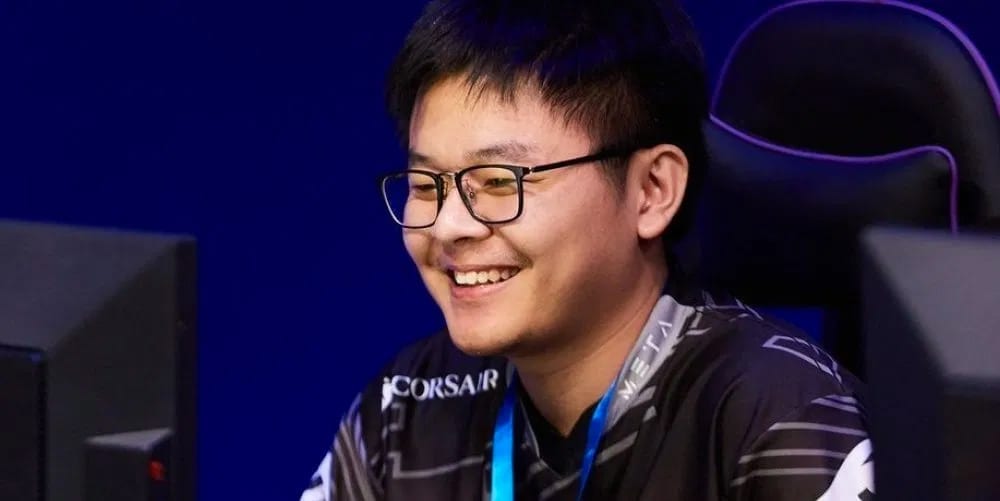 MidOne is a 23-year-old Malaysian pro who is renowned for becoming the first player from South East Asia to reach an 8,000 matchmaking rating (MMR) in ranked play. His professional Dota 2 esports career started in December 2015 when he joined Fnatic. MidOne later moved to Team Secret, where he spent over three years until he left the squad in December 2019.

Having played as a solo middle throughout his career, MidOne will switch to the offlane position at his new team. That should not cause him too many issues, seeing how he started the transition process while playing with some smaller SEA rosters in the off-season.

Carries beware! Offlane got a lot more dangerous
Welcome to @midonedota2 as our last addition to the team!

OG is now at full force to enter the DPC Season.

Saksa is one of the most interesting players on the OG roster. The 24-year-old support first appeared in the Dota competitive scene back in 2014 and has since played for 15 teams, which includes a short stint as head coach of HellRaisers back in July 2017. Saksa most recently played at Ninjas in Pyjamas alongside Peter “ppd” Dager and brings a lot of experience to the OG roster as they chase their third consecutive TI title in Stockholm later this year.

The two new arrivals are the only two members of OG who have not yet hoisted the Aegis of Champions. MidOne’s best placement at The International came in 2019, when he finished fourth, while Saksa claimed silver with Digital Chaos in 2016.

The announcement of MidOne’s and Saksa’s arrival comes only a day after OG unveiled ex-Evil Geniuses player and TI5 champion Syed “SumaiL” Hassan. SumaiL is widely regarded as one of the best Dota players in the world, having lifted his first TI title at only 16 years of age. He arrived at OG in order to help fill the void left behind by the departure of three key members who left OG over the course of the last week.

We were looking for an available position 4 player to match our expectations.
Luckily we've met this guy at the restaurant!

OG’s roster started to crumble on Saturday, January 25, when Anathan “ana” Pham announced he will be extending his break from the Dota 2 competitive scene for the entirety of 2019/20 Dota Pro Circuit season. Jesse “JerAx” Vainikka announced his retirement a day later, while Ceb revealed on Monday that he had stepped down from the playing squad.

“It is time for me to take a step back, and remove myself from the active roster,” said Ceb.

“I will be taking a role within OG in which I will be able to help all teams and players with increasing their performance.

“Whether it is DotA or CSGO, OG is now a home for great champions to come.”

Heading into the 2019/20 DPC season, OG will field a much different roster to that which won two TI titles in as many years. That said, the new quintet brings together some of the best and most experienced players in the Dota 2 esports scene. The first test for the new OG roster will come at the ESL One Los Angeles Major qualifiers, which will take off on Sunday, February 9.