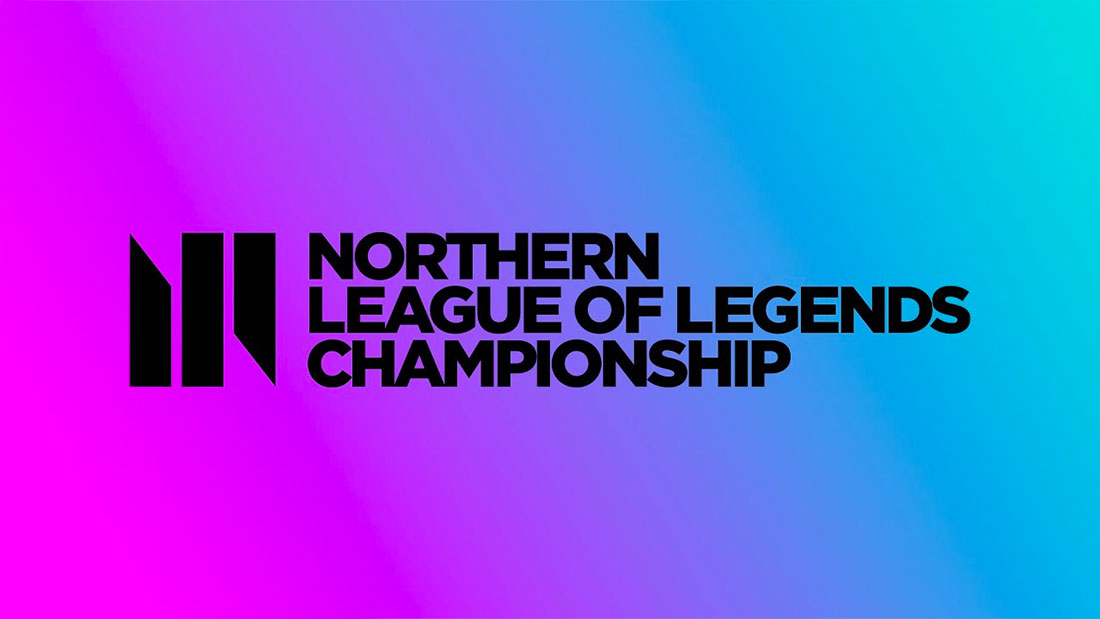 Our League of Legends betting expert brings you his insights for three Northern LoL Championship (NLC) fixtures taking place on Tuesday, February 9. Here are the best bets and top odds on offer at BetOnline.

MnM Gaming and Riddle Esports will clash on Tuesday for the second time this season and the first time since January 21, when Riddle won with a massive 11.3k gold lead and 16-7 in kills. These teams have since played four games each and lost all of them.

This is a match between two of the worst-performing teams in the Northern League of Legends Championship (NLC). While it may seem reasonable to see MnM priced as underdogs, they’re not much worse than Jake “Stxrm” Camilleri and his crew. We would go even so far as to say MnM are playing better than Riddle, who are averaging by far the worst K/D (0.49) in the league.

The latest League of Legends betting odds seem to overvalue the result of the first head-to-head meeting. Anything above even money is good enough for us to side with MnM.

Team Singularity enter this match on a three-game winning streak and a 5-1 record that includes only one loss, which came against NLC 2020 Summer champions Fnatic Rising. Barrage Esports have been slightly less successful with two losses in six outings, one of which was against Singularity back in January.

Singularity won that match with an 8k gold lead and 20-7 in kills, largely thanks to their superior draft (Aphelios versus dive-heavy composition), so perhaps we should take that result with a grain of salt. That said, Singularity field the strongest bottom-lane duo in the league in Fayez “Dragdar” Ahmed and Tom “Prosfair” Willis, who are averaging 14.2 and 10.67 KDA respectively.

Dragdar and Prosfair did not play in Singularity’s loss against Fnatic Rising, which says a lot about how much stronger Singularity are with them on the Rift. There is no news suggesting either of the two will miss this match, so we have to favour Singularity to secure their second head-to-head victory on Tuesday.

Tricked Esports crushed Nordavind in their first meeting of the season and then went on to pick up three more wins against GODSENT, Granit Gaming and Dusty. Noradvind did not look too shabby during that stretch either, beating GODSENT and handing BT Excel their first loss of the season on Thursday.

Noradvind looked very solid in their match with BT Excel. While it was not like one player was doing all the heavy lifting for the Norwegian squad, ADC Lars “Chrisberg” Christiansen was the clear standout that day with 8/2/2.

Noradvind’s upset win doesn’t mean much in the greater picture, but it holds far more value if we consider Tricked haven’t looked too sharp of late. Some esports bookmakers are offering +6.5 kills on Nordavind at around [rm
-125, which is a good bet, but we will take a shot with the underdogs on the moneyline market.