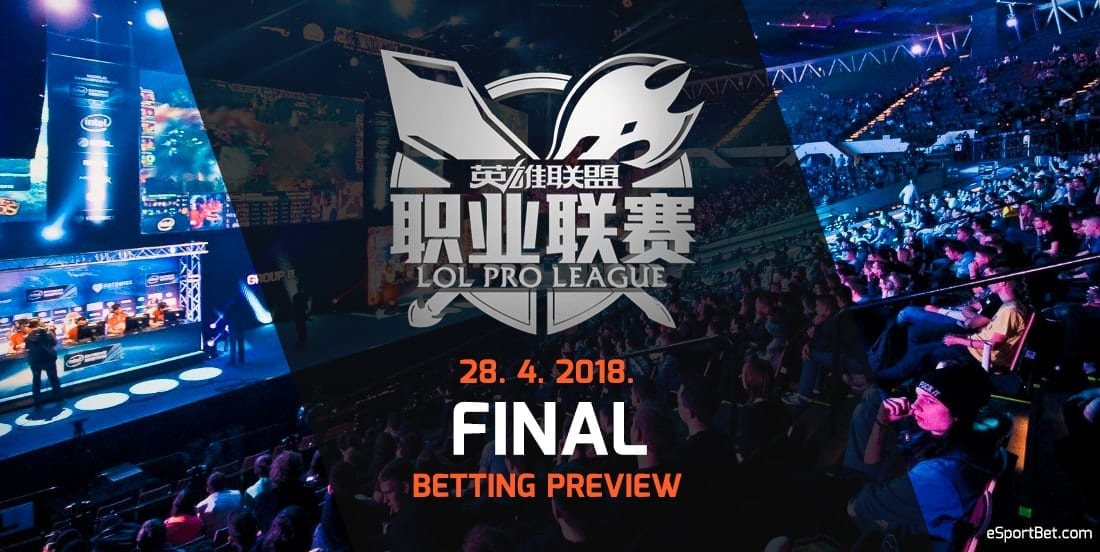 The League of Legends Pro League (LPL) has been home to the largest audience for this popular esport for the better part of its lifespan. Viewership from China alone constitutes a majority of Twitch and YouTube views, and the recent World Championship witnessed one of the largest turnouts in the history of the game.

This week, EDward Gaming and Royal Never Give Up take the stage to secure the number one seed for the LPL and the honor to represent China at the Mid Season Invitational. Both teams have long-standing history within China and possess rosters that blend seasoned veterans with star rookies, all in the hopes of settling the score on Summoner’s Rift.

EDward Gaming vs. Royal Never Give Up

These teams have faced each other in the finals for playoffs before. However, RNG have never triumphed once and, as a result, never secured first place in the playoffs. Neither are strangers to finals and the same can be said about their players.

EDG have a pedigree of high placements in the regular season and playoffs. Their roster is very cut and dry, utilizing a standard five-man roster with substitutes very rarely seeing play. The team composition can only be described as high level and balanced, with a slow but steady approach to closing out games.

Although grouping and teamfighting may be the strength of EDG, their individual skills in the laning phase are more than enough to halve contests. EDG’s strengths capitalize on iBoy and Scout’s positioning and DPS in teamfights while literally everybody else on the team is playing peel or distraction duty. As such, a standard ‘get the carries ahead’ strategy will be Haro’s goal in the early game, with Meiko and Haro leading the engages toward the midgame.

Like EDG, RNG have had multiple top-tier showings in the regular season and playoffs, but RNG and second place have become an iconic duo since Uzi’s arrival. The superb ADC, hailed as the best in the world by most, has never won a domestic title with RNG, whose playstyle heavily emphasizes Uzi as the centerpiece. That is not to say that Xiaohu is only playing second fiddle, as he has been RNG’s staple mid laner for a few years.

The most interesting part of RNG’s roster is that they have two active substitutes that swap out for their main counterparts quite often in the Letme/Zz1tai and MLXG/Karsa combinations. This creates a flexible team composition, although it ultimately requires a higher level of cooperation between all combinations to pull off.

In the head-to-head, RNG held victory over EDG in a 2-1 finish during the regular season. The longer this series goes on, the more advantage EDG will gain with their strong team-fighting. The key for RNG will be to control control the early game and close things out as quickly as possible.