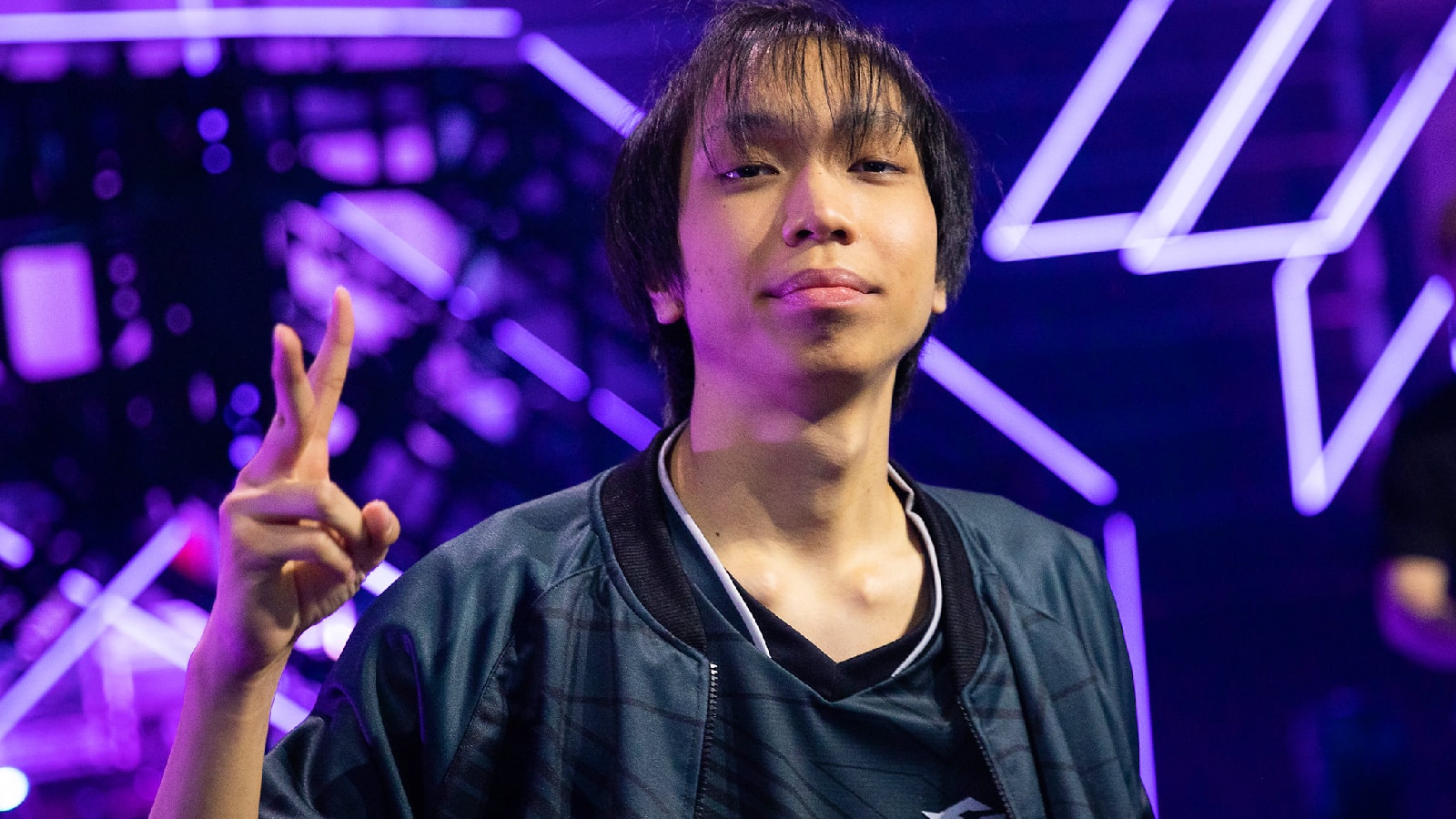 The Los Angeles Gladiators’ DPS Patiphan “Patiphan” Chaiwong has announced his decision to leave the competition scene for good. The multi-talented player rose to be one of the legends of competitive Overwatch as far back as 2018.

The Los Angeles Gladiators shared a farewell video for Patiphan where several of the player’s teammates, as well as coaches, wished him well in his future endeavors. In the post’s caption, the team thanked him for his contribution to the squad during his time with them.

“Today, @itsPatiphan is retiring from Overwatch. An energetic teammate and dynamic player, we can’t thank him enough for not only his contribution to our team, but the joy he inspired within the entire Overwatch community. Once a Gladiator, always a Gladiator,” the tweet read.

During the farewell video, a number of players referred to Patiphan as the flexible “clutch master” of the team, a moniker given to the player due to his awe-inspiring performance in the Overwatch League.

The player signed on to the Los Angeles Gladiators towards the end of 2021 and was an essential part of their steady rise and improved performances in the 2022 season. During his time with the NA team, he won two tournament cycles out of three during the season. Although the regular season matches will carry on for several weeks, the team is already locked in for the upcoming postseason.

People who have been with Overwatch for years will recall Patiphan from the 2018 Overwatch World Cup. At the time, the then 15-year-old was known as the incredibly talented Team Thailand DPS and went through other competitors easily. Due to his performance against teams with a much higher profile than the Los Angeles Gladiators, Patiphan was able to make himself known.

After the Overwatch World Cup, the player faced off against a number of Overwatch Contender teams and displayed his amazing aim and clutch abilities. Patiphan eventually left Overwatch for Valorant in 2020 due to his age. The DPS was reportedly too young to be signed on to an OWL team whose players had to be a minimum of 18 years old to join.

During his time on competitive Valorant, Patiphan signed on with X10 Crit, a Southwest Asian team. The player had remarkable success in the squad and was responsible for defeating one of the best NA teams, Envy, in the VCT Champions event. X10 Crit eventually lost to Gambit Esports, the winners of Masters Berlin.

Patiphan rejoined the Overwatch League at the start of 2022 with the Los Angeles Gladiators. The player announced that he was suffering from a wrist injury last month, which was the same one that affected him during his time on X10. At the time, the DPS revealed that he had been playing with the injury for the past seven months and was at his limit.

The player seemed to take some time off to rest and be treated because, for most of the Summer Showdown qualifiers, he was not in attendance. The team’s head coach, Yuttanagorn “Zeus” Kaewkongyai, stepped in for Patiphan in a number of events during that period.

Besides Patiphan, the Los Angeles Gladiators previously announced the departure of another notable player and clutch DPS, Lee “ANS” Seon-chang, who had been with the squad since late 2021.

The team will carry on their Overwatch League Championship journey without these two impressive players. The Los Angeles Gladiators are set to face off against the Florida Mayhem later on today.