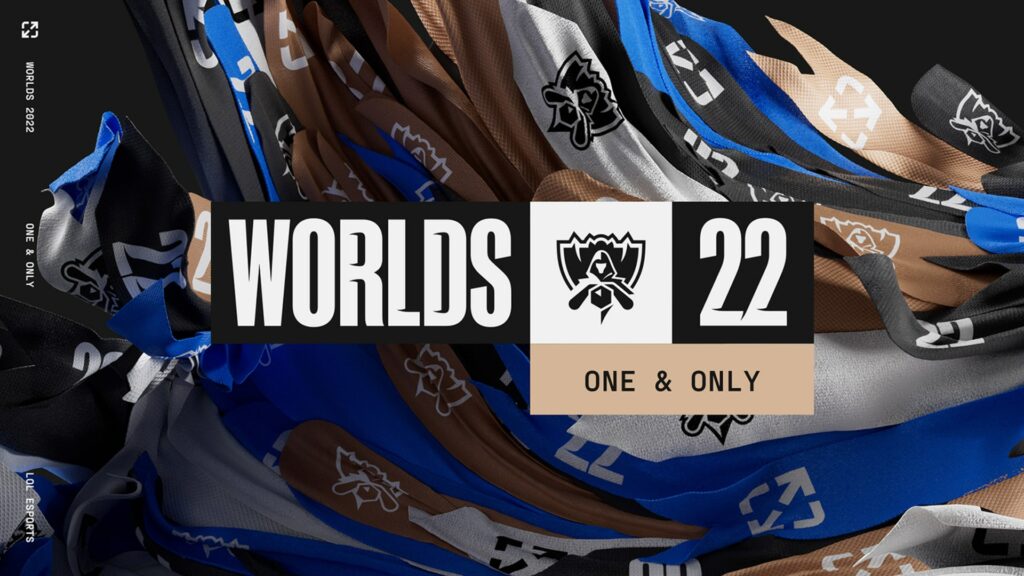 The League of Legends World Championship have reached the final four, with only three best-of-five series left to play in the tournament. On Saturday, we have JD Gaming vs T1 in the first semi-final, while on Sunday we have the all Korean semi-final, Gen.G vs DRX. Below you will find our best bets for both series, with odds courtesy of BetOnline.

JD Gaming dominated their group and smashed Rogue on their way to their very first LoL Worlds semi-final. Entering the tournament, JDG were considered one of the favourites to go all the way and they have not let their supporters down, as they breezed through Group B to finish top with a 5-1 record. Going into the quarter-finals JDG were matched up against the surprise European quarter-finalists, Rogue. Unfortunately for neutral supporters, the LEC Summer champions were no match for the LPL Summer champions as JDG destroyed them 3-0 in very quick time. JDG don’t have any outstanding players stats-wise, but they are a solid team as a unit and it makes them very tough to beat over a five-map series.

T1 look to have found the form that saw them win three League of Legends World Championships in 2013, 2015 and 2016. Even though T1 were beaten in the semi-finals last year and they didn’t win LCK Summer this year, they have been very good at Worlds 2022. T1 won Group A with a 5-1 record to finish ahead of the reigning world champions, EDward Gaming, beating them both times in the round-robin phase. The only defeat that T1 have had at Worlds came at the hands of Fnatic in their second match of the tournament. Lee “Gumayusi” Min-hyeong (ADC) and Ryu “Keria” Min-seok (support) have been the best bottom-lane combination by far at Worlds this year, with Gumayusi recording the top KDA (18.5) and Keria the second best (12.7).

The second semi-final of Worlds 2022 is an all-LCK series with Gen.G taking on DRX. In the LCK Summer split, Gen.G defeated DRX 2-0 in both of their match-ups throughout the season, so from the get-go DRX are on the back foot.

Gen.G entered LoL Worlds 2022 as the outright favourite with esports betting sites, but after they lost their first game of the group stage to Royal Never Give Up, many of their supporters may have been worried. After that loss, it seems as though Gen.G woke up, as they went on to steamroll the rest of Group D, including two big wins over RNG to take top spot in the group. Once the group stage was over, it was clear that Gen.G were back to their dominant best, with the bookies pushing them back into favouritism. Gen.G were then faced with their first of three possible LCK derbies when they were drawn against DWG KIA for their quarter-final series. Gen.G were made to work for their 3-2 series win, as Jeong “Chovy” Ji-hoon and Park “Ruler” Jae-hyuk took over to get the reigning LCK champions over the line.

The real surprise packet of Worlds 2022 has to be DRX. After they qualified for the play-in stage and dominated there, they then dominated Group C finishing on top of the group with a 4-2 record. It only got tougher from there, however, as they then drew EDward Gaming – the reigning world champions – in the quarter-finals. It was looking bleak for the LCK representatives at the start of their quarter-final series as they went down 0-2, but DRX pulled off one of the best comebacks that the League of Legends World Championship has ever seen to win it 3-2.

Even though DRX have been outstanding at Worlds 2022 and they have won series that they probably shouldn’t have, it is hard to see them winning this one against Gen.G, who have had the wood over them in 2022. Gen.G haven’t dropped a single map to DRX in 2022, but it is hard to see them winning 3-0 here, so we will be taking Gen.G to win 3-1 in the correct score market.