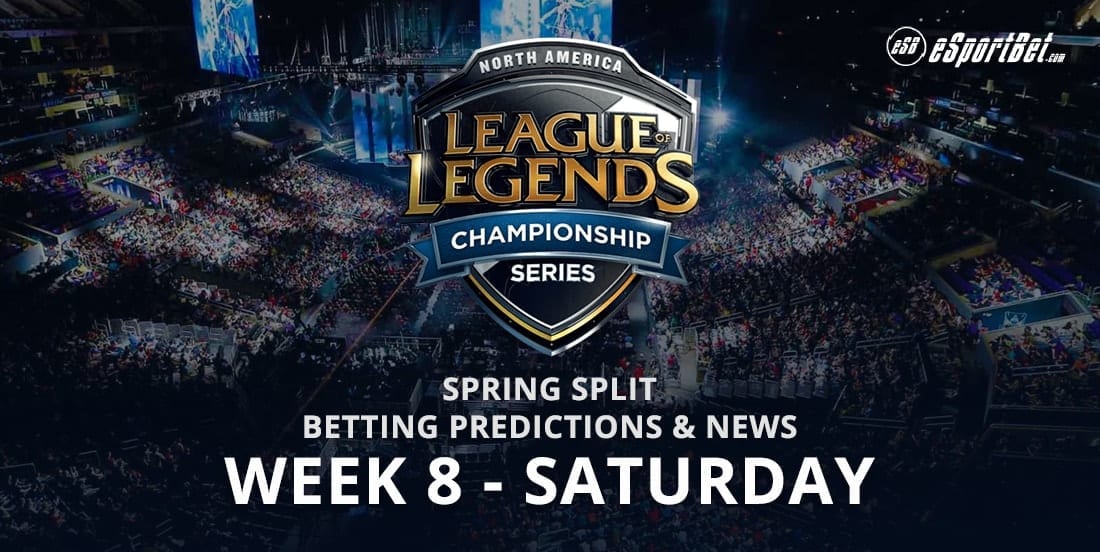 Now informally known as the League of Upsets, last week was a clown fiesta of matches in the League of Legends LCS NA Spring Split. Echo Fox, the stalwart leaders, fell to Golden Guardians, Cloud9 and Team Liquid suffered defeat at the hands of the ever faithful CLG and a new, powerful meta has formed surrounding an item that has never been at the forefront : Banner of Command.

Last week, we all saw some of the most amazing upsets this season yet. Tenth placed Golden Guardians through Hai’s shotcalling completely dismantled Echo Fox, with Altec and Adrian receiving a thrashing they will not soon forget. CLG has breathed new hope for both the team and its fans, moving their previous last place record up to 7th place. They will still need a miracle to hit top 6, but at least there is now a chance.

Meta wise, the usage of pure tanks in the top lane has now become common due to the ability to build Banner of Command. Formerly scarcely built, the item now causes poorly thought out team comps to lose out simply to map pressure – using an AP Ryze split push can now be countered, early Baron plus a bannered siege minion will destroy compositions without mid game damage or range, and simply put the item also provides a decent armor value. Although minion dematerializer is a huge counter to this new play, every team must be even more wary of their draft phase.

Possessing the sole position of third place, CG finishes last week 2-0 while FOX suffered a humiliating defeat against GGs. The question becomes whether or not CG can triumph over FOX, as they have lost their previous bouts with the top-ranked team. However, a counter question can also be raised – are FOX still tilted from their Saturday upset?

CG has heavily played around Febiven, Apollo and Hakuho in the botlane. Hakuho has demonstrated a propensity to play what is needed at the time, whether it be a peeling Braum, engaging Thresh or hybrid Morgana. Especially here, CG should aim to break the FOX botlane again as GGs has shown to do – by taking out two players in the botlane, the jungle situation spirals out of control. LirA may have the lowest KDA on the team, but even he should be able to see the glaring weakness of FOX.
FOX’s Huni has been underperforming as of late despite the amount of resources donated to the topside. In addition, the team as a whole has looked to be a lot less cohesive during the early game, which may spell some trouble. Shoring up Fenix in the mid to help him survive Febiven’s wrath is an absolute must because if CG take the mid tower early, the gold lead will only increase in favor of CG. Although Solo has been quiet of late, Huni is still a world class top laner that should be able to hold his own, especially in a tanky meta.

Rank 1 versus Rank 3, the versatile foxes versus the up and coming eSports team of the Rockets, who will prevail? Both are assured a top 6 finish, but in this case, Echo Fox has not yet faltered against Clutch. Despite the last week setbacks, FOX is favored to win this challenge.

Game 4 – 5PM PST/ 8PM EST
Team SoloMid has started a tremendous comeback, placing them at the bare minimum needed to qualify for playoffs. Team Liquid on the other hand are as erratic as ever, going 1-1 for their matchups in the past few weeks. Each team has clear strengths and blatant weaknesses, each of which are large enough to be played around.

Bjergsen’s revival as of late has spurred TSM to go on quite a positive record, securing TSM a 7-7 win loss ratio. Zven and Mithy have finally started to shed their passive playstyle and Zven is slowly emerging as a secondary carry for TSM. The botside focus for picks and bans as well as jungle pressure should absolutely be TSM’s priority even before heading into the game. As long as MikeYeung and Hauntzer can go even, even lose their matchups just a little, the team will be fine.
TL has had some interesting losses recently but that has not detracted from their iconic 4th place standing. Impact, despite his early start, still remains a sentinel in the top lane, holding down the fort and playing for the team. Doublelift and Olleh are still as powerful as ever, but have shown some inconsistent play. Matching TSM’s botlane in terms of pressure in game should be Xmithie’s priority. Pobelter will have his hands full in the midlane, but he rarely loses matchups and Bjergsen rarely outright wins his lane without jungle assistance.

TSM has had an upswing while TL has been stagnating, and the closer we venture towards playoffs, history would like to side with TSM. Unfortunately for the famous champions of the NA LCS, the gavel will be in favor of TL simply through the lack of weaknesses top and jungle.

Best bet: Back Team Liquid to win at -125 with BetOnline 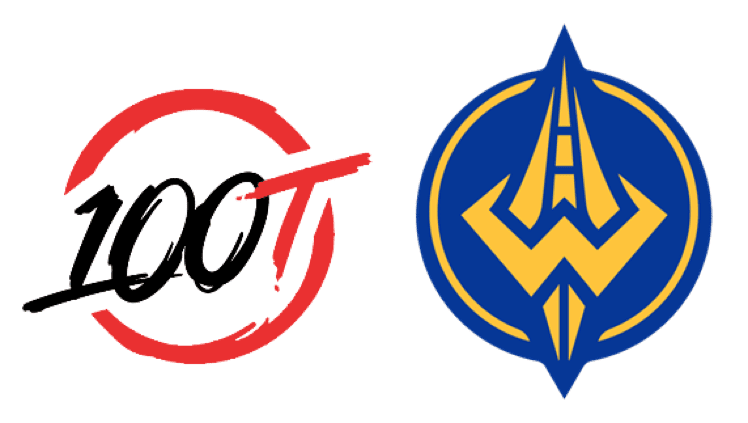 Game 5 – 6 PM PST/ 9PM EST
Nobody expected GGs to be covered once they revealed themselves as one of the worst teams in NA. Let alone covered against one of the 4th place teams. The meme of Hai bringing a super buff to team either striving to make playoffs or during playoffs is not dead yet. Should GGs upset 100T in this match, there is a strong possibility that the league subreddit will break.

100T is still notoriously playing around Cody Sun with Aphromoo and Meteos at the helm for shotcalling. Cody Sun keeps putting out consistent performances and the team predictably would like to keep enabling their superstar ADC to carry games. Ryu and Ssumday need to hold their lanes even, call out missing laners, and provide a decent amount of distraction to ensure their botlane can thrive.
GGs….oh boy. Contractz and Matt as of recently have been playing out of their minds. Lourlo has had repeatedly consistent performances that were above average, but winning one of five lanes usually doesn’t constitute a win. Winning the support role, the jungle and the top lane however may change that story entirely. Admittedly, GGs need to win both the pregame draft as well as in game execution, but having Hai at his best with this upset ball still rolling may be GGs best chance at a victory.

Banking on the favored team versus GGs….is a risky move nowadays. GGs upset teams that had overall cohesion and balanced focus. However, against 100T whose focus is primarily botlane, it is predicted that GGs will fall sadly.