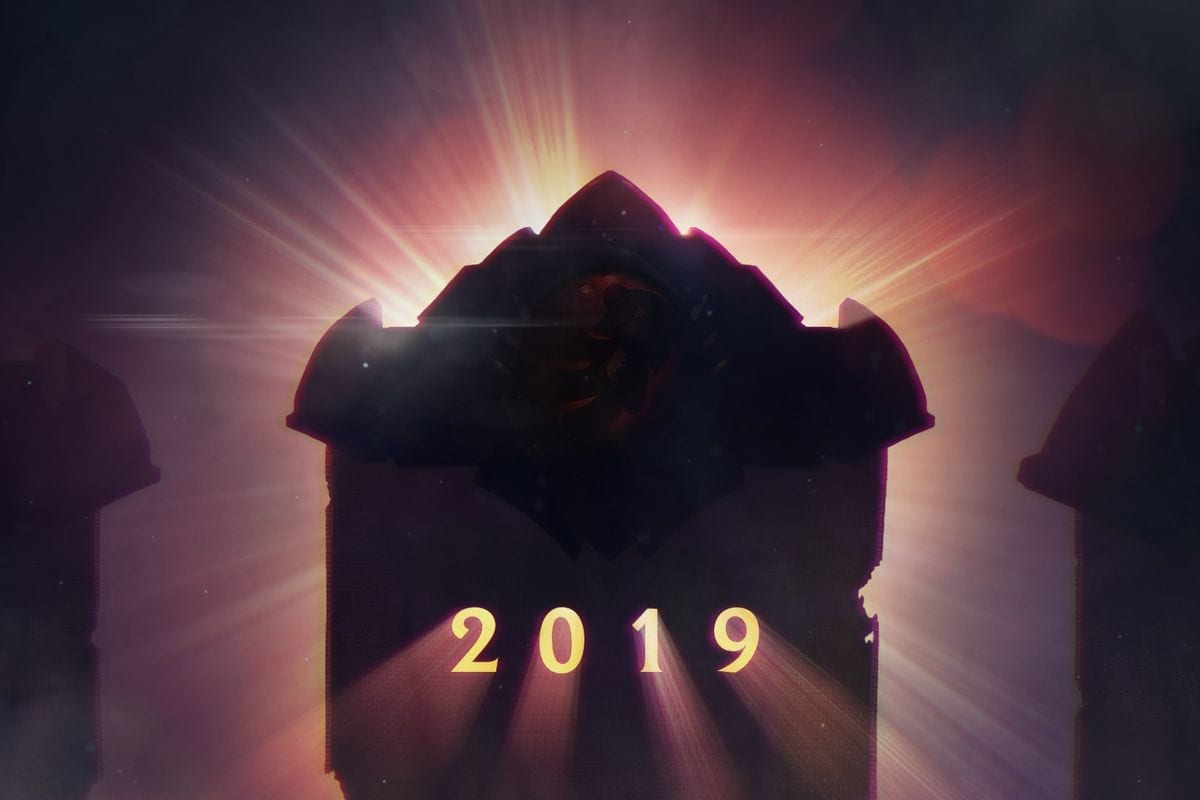 The beginning of the year marks the start of a new League of Legends season. In hopes to make the player’s experience better, Riot Games introduces major changes every season. After an announcement on April 25, it became clear that Season 9 is changing League of Legends forever.

New Ranking System: Players currently have one ranking, at the start of the season they can climb the ladder. On Season 9, the players are having separate ranks for each position. It means that a player can be a Challenger AD Carry and a Bronze Jungler at the same time. This system tries to prevent the dramatic loss of points that players experience when they’re auto filled.

New Placement System: Riot Games is introducing a new placement system. After the first match, players are receiving a tentative placement. Once they finish the mandatory ten matches, they’re getting the definitive placement that will not be lower than the tentative. It’s a way to help the players set goals for the season.

New Tiers: It’s not easy to get out of bronze. Some players are hard stuck in one tier for the entire season and can’t progress in the game. Riot Games is aware of this problem and they decided to change things up. In Season 9, Riot is adding two new tiers between Bronze and Diamond. Also, there will be only 4 levels on each tier instead of 5.

The Splits: Competitive League of Legends is divided into two splits, summer and spring. The season for regular players will get divided into three splits. The ranks stay the same between splits, the only goal is to give the players time to reflect about their strengths and weaknesses.