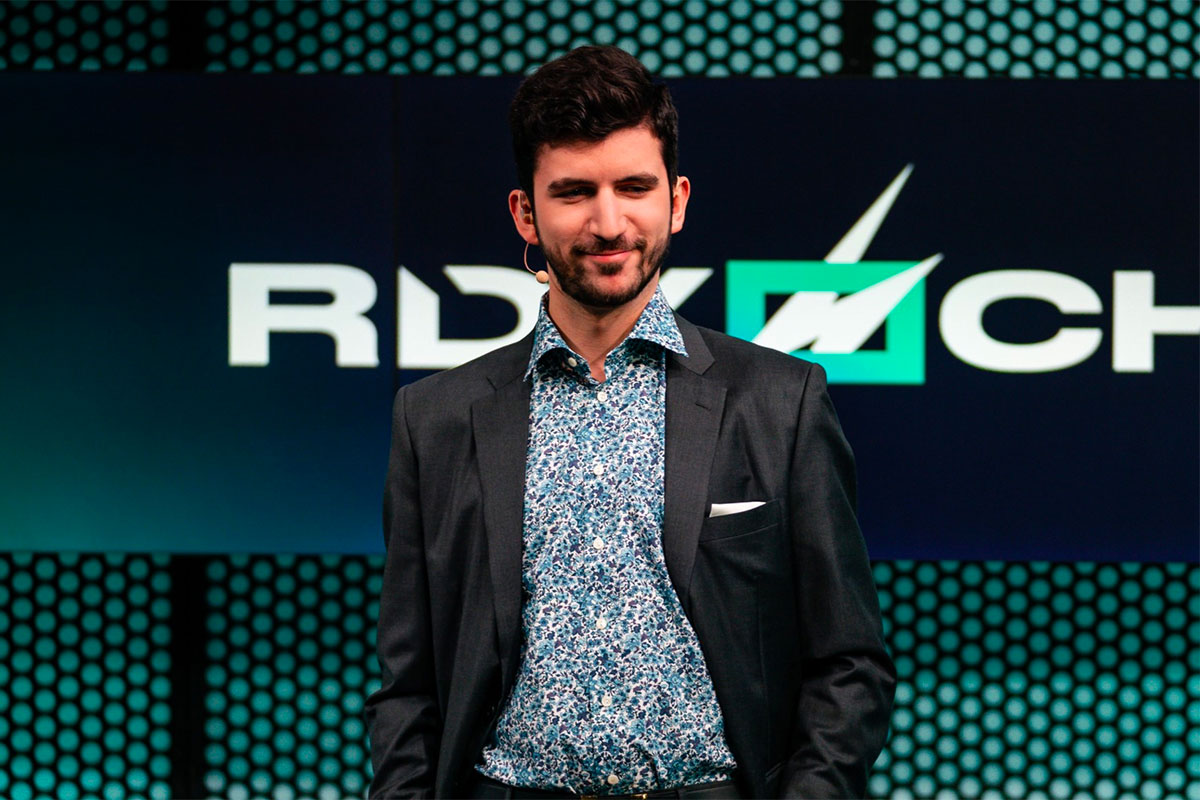 “YamatoCannon has returned to Liiv SANDBOX as a content creator. Join us in giving him a warm welcome!”

YamatoCannon has returned to Liiv SANDBOX as a content creator. Join us in giving him a warm welcome! pic.twitter.com/9hBlPTihR8

YamatoCannon has been around the esports scene for a very long time, serving in different capacities.

The 27-year-old started off as a League of Legends top-lane player in late 2011. As a player, he has represented teams such as the H2K, High Sea Tigers, Tt Dragons, Wetser Wolves, and a handful of other teams.

YamatoCannon launched his coaching career with the German team MeetYourMakers in 2015, and since then he has coached top esports teams such as Team Vitality, Splyce, Team ROCCAT, Fnatic, and in 2020 he coached the Liiv SANDBOX League of Legends roster.

Since leaving Fnatic on December 1, 2022, he has been streaming and dropping content.

In the course of his career, YamatoCannon has led several teams to the League of Legends World Championship, which is the biggest tournament in the game. Just a year after starting his coaching journey, the Swedish national led Splyce to the World Championship, although the team came in 13th–16th place.

Early in his coaching career, YamatoCannon was named Coach of the Split for the 2016 EU LCS Summer.

On January 20, Liiv SANDBOX are scheduled to play in the 2023 League of Legends Championship Korea (LCK) Spring against DWG KIA. SANDBOX will start at long odds of $8.93, with the latter paying just $1.05 at BetOnline.