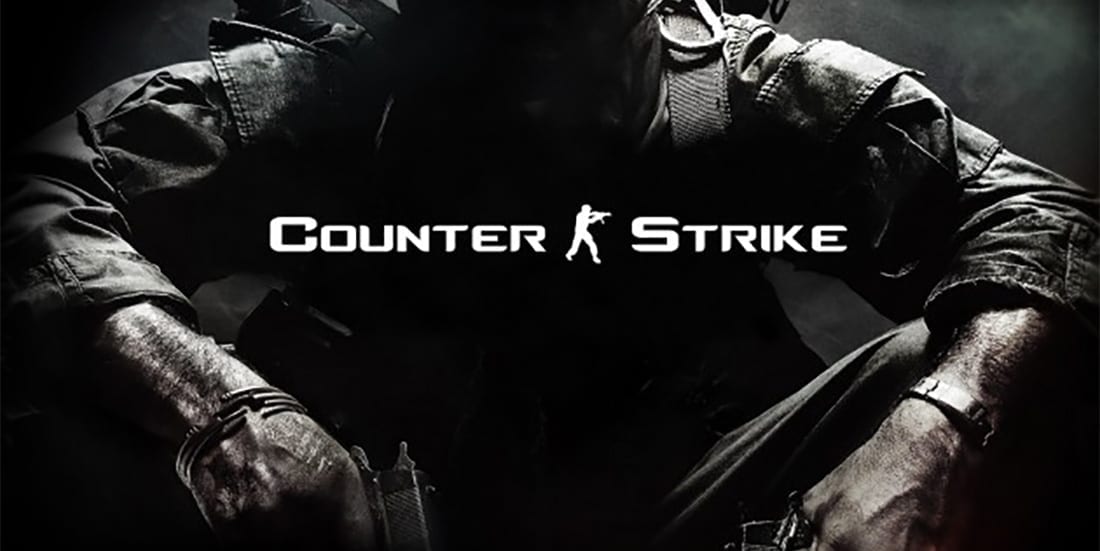 As the off-season begins for the Call of Duty League, teams begin preparing for the next 2021 season. What’s more, with the ever-looming release of Activision’s Black Ops: Cold War title, new players will enter the fray.

One notable change sees James “Clayster” Eubanks sign with the New York Subliners. This comes after Dallas Empire asked Eubanks to go, days after winning the Call of Duty League Championship. The three-time champion should give the New York Subliners an advantage, helping them become favorites on North American betting sites.

Another big change sees Alec “Arcitys” Sanderson join Atlanta FaZe. The former championship winner hopes to fill a more important role after spending most of his time playing support. FaZe already sports a strong team but wants to improve it further after losing to Dallas Empire in the finals.

FunPlus Phoenix has begun advanced talks with Sweedish organization, GODSENT, to sign its first-team roster for CS: GO. After signing Petar “Peca” Marković as its General Manager, the group indicated its interest in acquiring further athletes.

Marković announced that FunPlus Phoenix wouldn’t compete in Flashpoint 2, even though it’s one of the tournament’s founders. Instead, the Chinese group will focus on building a new lineup for 2021. However, as talks with GODSENT continue, the group could expedite this process.

The Sweedish team’s roster ranks 19th globally and sixth in the Regional Major rankings for Europe. FunPlus Phoenix’s League of Legends team won last year’s World Championship and entered the CS: GO category in March this year. Punters now eagerly await the results, which will give them a strong CS:GO betting option.

The ATK Arena team became the first South African esports squad to break into the top 150 ranked groups for Apex Legends in the world. After completing numerous tournaments in 2020, ATK Arena walked away with a third-place finish at the ALGS Autumn Circuit.

The squad also managed to improve its ranking by placing first in the MEA region. While they just missed out on qualifying for the ALGS Autumn Circuit Playoffs, they managed to make it into the next tournament, which is scheduled to start on the 31st of October.

Supporters congratulated the team on Twitter for their gallant effort and placing so well despite playing with high ping. One thing’s for sure: African esports teams will continue to break into the international circuit, with more on the way, once African gamers receive servers they so dearly deserve.

Team Secret prepares for its next matchup against Galaxy Racer Esports for the CS:GO LOOT.BET Season 8 tournament. Both teams have one win under their belts after playing two games for the Tier B European competition.

Playing in a best of three format fixture, Galaxy R currently sits on a 57% win rate. The 114th ranked European team just managed to beat AGF in their previous 2-1 win. The Swedish squad must keep a cool head against Team Secret, as the 22nd seed now has a 62% win rate.

Team Secret lost their previous match to AVEZ 1-0, showing they have a weak spot in their armor. Still, bookmakers favor Team Secret in this fixture, giving odds of 1.51 against Galaxy R’s 2.45 rating.

Paqueta E-Sports faced off Alma Gaming today for their third match in the group stages of the GCL. Ranked 21st in South America, Paqueta walked away with a 2:0 win, currently holding a 61% win rate.

Alma Gaming has struggled in the tournament so far, leaving them at the bottom of the group’s standings. Alma Gaming could still technically move to the next round if they find success in all their games, but with a win rate of 33%, it seems unlikely.

Australian CS:GO team Match Mako takes on Rooster 2 for their next ESEA Premier Group Stage fixture. The teams take to the stage on the 26th of October, playing in a best-of-one format.

Match Mako currently occupies the tenth spot on the overall standings, having won seven of their fifteen games. Oceanic Betting Sites favor Mako as the fixture’s favorites, displaying odds at 1.78. Rooster 2 is far behind on the leaderboard, sitting in twentieth place, ten points off Mako.

The two squads met only a month ago in the POL Fall tournament, with Mako winning the encounter 2-0. While nobody can guarantee a result, a Match Mako victory looks increasingly likely with athletes like KStaar heading the roster.