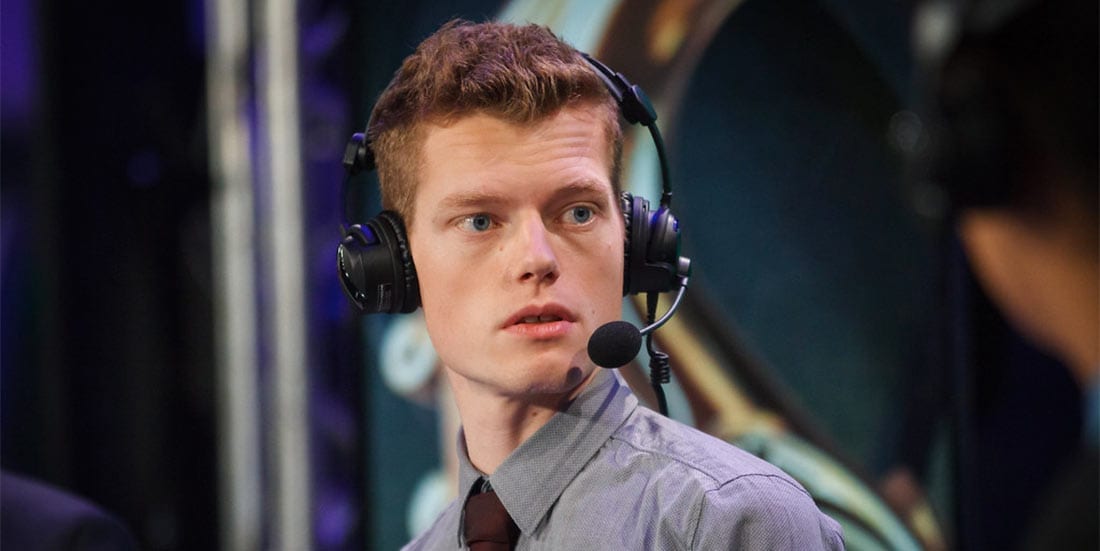 Jacob Toft-Andersen, the former senior vice-president of Infinite Esports & Entertainment, has joined the 100 Thieves leadership team as VP of esports. His duties will include overseeing all of the organisation’s competitive teams and leading the company’s expansion into new esports games.

Excited to welcome Jacob Toft-Andersen (@TheMaelk) to 100 Thieves as our new VP of Esports! Jacob will be responsible for all our competitive teams, including expansion into new titles. A former professional player himself, Jacob joins us from OpTic Gaming. Welcome to the family! pic.twitter.com/4kyKo1PHHK

The announcement also included confirmation that Eric “Muddawg” Sanders, the current head of 100 Thieves, will continue his role, focusing on the Fortnite, Apex Legends and Call of Duty teams while still playing a supporting role for all other esports. Jackson Dahl, the current director of business development, will move from his position as League of Legends general manager to fully focus on business development once the LCS Summer Split ends.

Toft-Andersen is known for his Dota 2 esports career as a player and a coach of Evil Geniuses, where he went by the handle “Maelk”. He was also a panelist, analyst and commentator of Dota 2 games between 2013 and 2017, but his résumé does not end there.

In 2013 Toft-Andersen operated his own esports organisation, Elements, which competed in the LoL European Championship (LEC) until the company and its roster were sold to FC Schalke04, where he played a role as a manager of esports.

After months of working with Schalke, Toft-Andersen moved to North, where he took the role of director of esports. He remained with North up until 2018, when he joined OpTic Gaming’s parent company Infinite Esports & Entertainment. His stint there ended earlier this month with the takeover of Infinite by Immortals Gaming Club.

The 100 Thieves stable includes League of Legends, Apex Legends and Fortnite teams but is best known for its Call of Duty esports team, which recently won the World League Championship in Anaheim only a month after winning CWL London.

The company is owned by Matthew “Nadeshot” Haag, a former star of the CoD circuit in the United States.