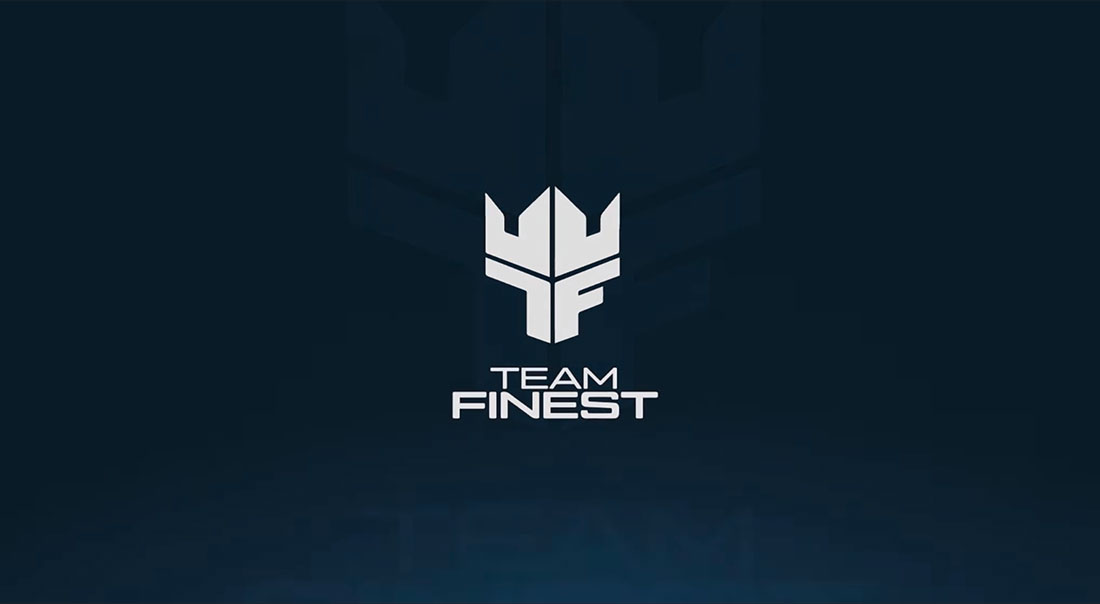 Team Finest have added AWPer Olek “⁠hades⁠” Miskiewicz to their Counter-Strike: Global Offensive roster temporarily. The 21-year-old will reportedly be part of the organization on loan from ENCE until November 2022. He will be replacing Guy “⁠anarkez⁠” Trachtman, who has parted ways with the Israeli organization after a 13-month stint.

Finest took to their Twitter page to announce the new move. They wrote, “Known for his impressive showing with ENCE, Olek serves as the strong and feared player we’re looking for as we take our roster forward to the next steps.”

Both hades and Bogdan were players in AVEZ at the start of 2020. However, at the time of Bogdan’s stint with the Polish squad, the 21-year-old was on the team’s inactive roster.

Hades’ move to Finest was announced not long after the team was unable to qualify for the IEM Road to Rio 2022 Europe. The team was placed lower than the top eight positions in the four open qualifiers for the IEM Rio Major Europe Regional Major Ranking (RMR) event. They recorded losses to teams like Forward Esports and Flowstate.

Anarkez, who joined Finest in July 2021 and, until his departure, was the longest-standing player on the team. While there, he averaged a 1.13 rating and helped the team secure wins at Pinnacle Cup IV, ESEA Advanced Season 38 Europe. They also won several online cash cups.

Finest moved to No.19 in the rankings after finishing in fourth place during the Pinnacle Cup Championship 2022. The position was the team’s all-time peak as they had previously stayed at the No.22 spot.

A little less than a month before the move, hades was benched by ENCE in order for Alvaro “SunPayus” Garcia, Movistar Riders’ former AWPer, to be added to the lineup. Hades was made inactive after the Finnish team’s early defeat during the IEM Cologne that occurred in July. ENCE were beaten by G2 and Team Vitality.

Hades’ performance was integral in helping ENCE finish in second place last year in the April ESL Pro League. The move earned the organization a position as one of the most prominent CS:GO squads worldwide.  ENCE also reached the finals of the IEM Dallas and the ESL Pro League Season 15.

Hades’ performance, however, started to lack in April, which led the team to employ the services of SunPayus after his impressive run with Movistar Riders. In some events the Polish AWPer participated in this year, he produced a 1.03 Big Event rating. Hades also left the team with a 0.91 average rating after participating in two Majors.

Hades’ move from ENCE to Finest is undoubtedly a downgrade for the player. However, Finest are known to participate in several online CS:GO leagues consisting of second-tier CS:GO teams, so the player will have ample opportunity to show his worth. The franchise is yet to specify what tournament hades will make his debut in.