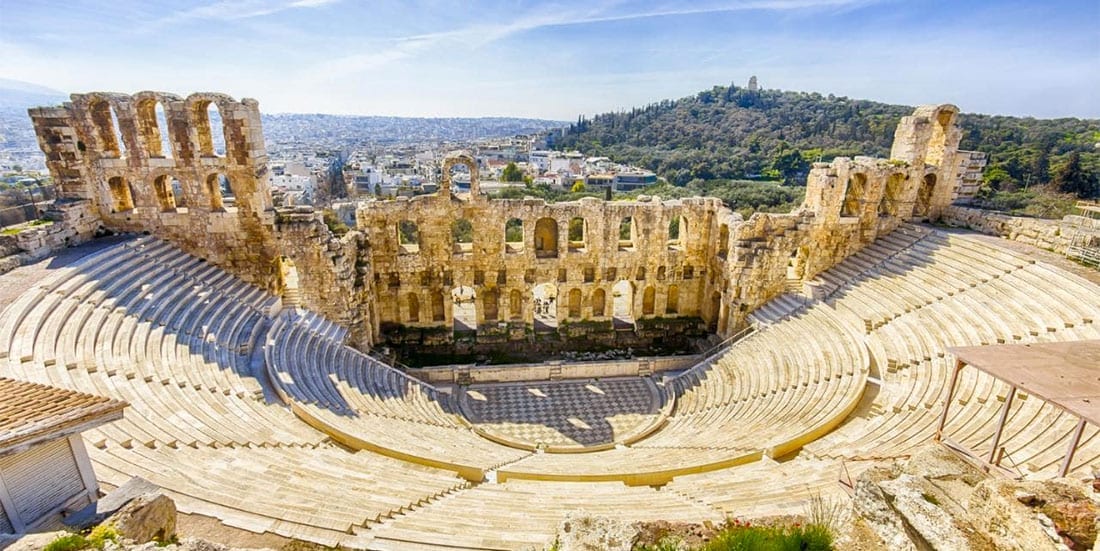 The LEC Summer Split is in full swing with week three on the horizon and six more weeks of action to be played after it, with the best 10 European League of Legends esports teams hoping they can prove themselves and earn their spot in the finals, which, as it was announced will be held in Athens.

The tournament did not have a set venue for the finals when it kicked off on June 7, but Lolesports announced last week that the LEC title will be decided in Athens, Greece, from September 7-8.

“We are very excited to bring the LEC Summer Finals to Athens for the first time,” said Seth Pyrzynski, Live Production Manager at Riot Games.

“Greece has some of the most passionate players in the world, and we’ve been looking forward to the day we could bring an event to them.

“It’s an exciting time for League of Legends in Europe. G2 Esports proved that we are a region to fear by, winning the mid-season invitational, and the rest of the teams are hot on their heels.

“We can’t wait to bring the LEC to Greece and put on our greatest show yet to end our inaugural season with a bang!”

Riot Games also announced the main partner for the event, LION Cereals, who sent 100 French fans to the EU LCS Spring Finals in Hamburg in 2017 as a part of their Wildest Fan activation.

Other corporate sponsors for the event include Beko, RedBull, DXRacer and Foot Locker.

Reigning MSI champions G2 Esports are leading the race to the 2019 LEC Summer Split finals with a perfect score of 4-0, which they share with Fnatic.