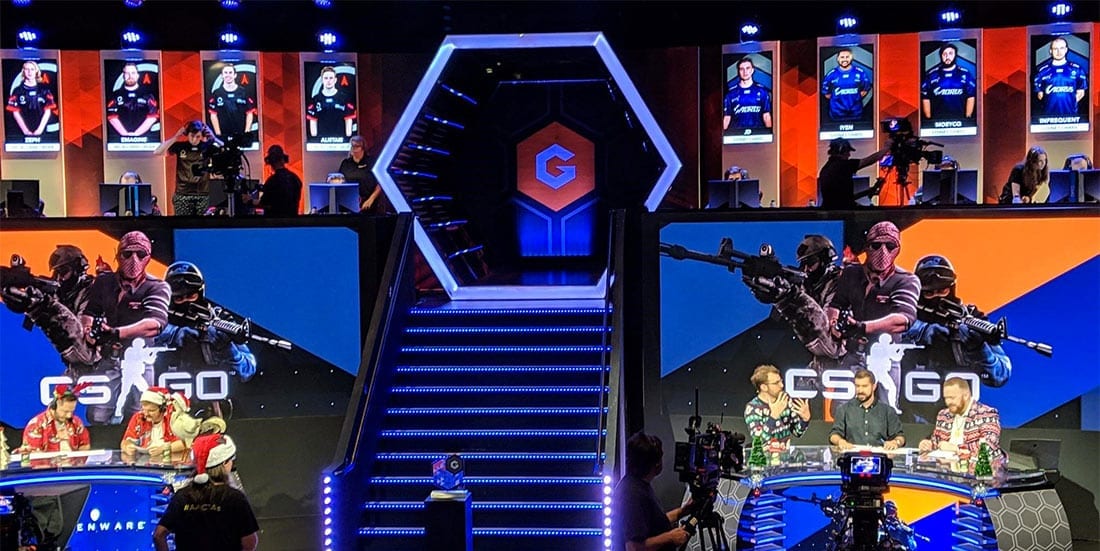 Gfinity Australia will exit the esports industry this year due to a perceived lack of growth in the local gaming scene.

The firm launched in 2017 when Here, There & Everywhere (HT&E), an Australian multimedia company, acquired the rights to operate under the UK-based Gfinity brand.

The CS:GO and Street Fighter leagues closed after two years, however, while the newly launched Gfinity Supercars Eseries simulated racing competition will not last beyond its first year.

In a statement released last week, HT&E claimed it had no choice but to focus on its core media operations as the Australian esports industry was maturing too slowly and generating too little revenue.

“Esports remains an exciting industry with significant global interest and activity and HT&E believes it will become mainstream and significant content-audience-commercial media in the long term,” said Ciaran Davis, chief executive of HT&E.

“But our absolute focus is on our core radio business and the economics of esports in the Australia market are yet to deliver sustainable, positive earnings.

“It is critical our investments deliver value for shareholders and with esports there is no certainty on when a positive contribution might be achieved.”

The latest HT&E financial reports list the closure of Gfinity Australia as a AUD $5.3 million loss.