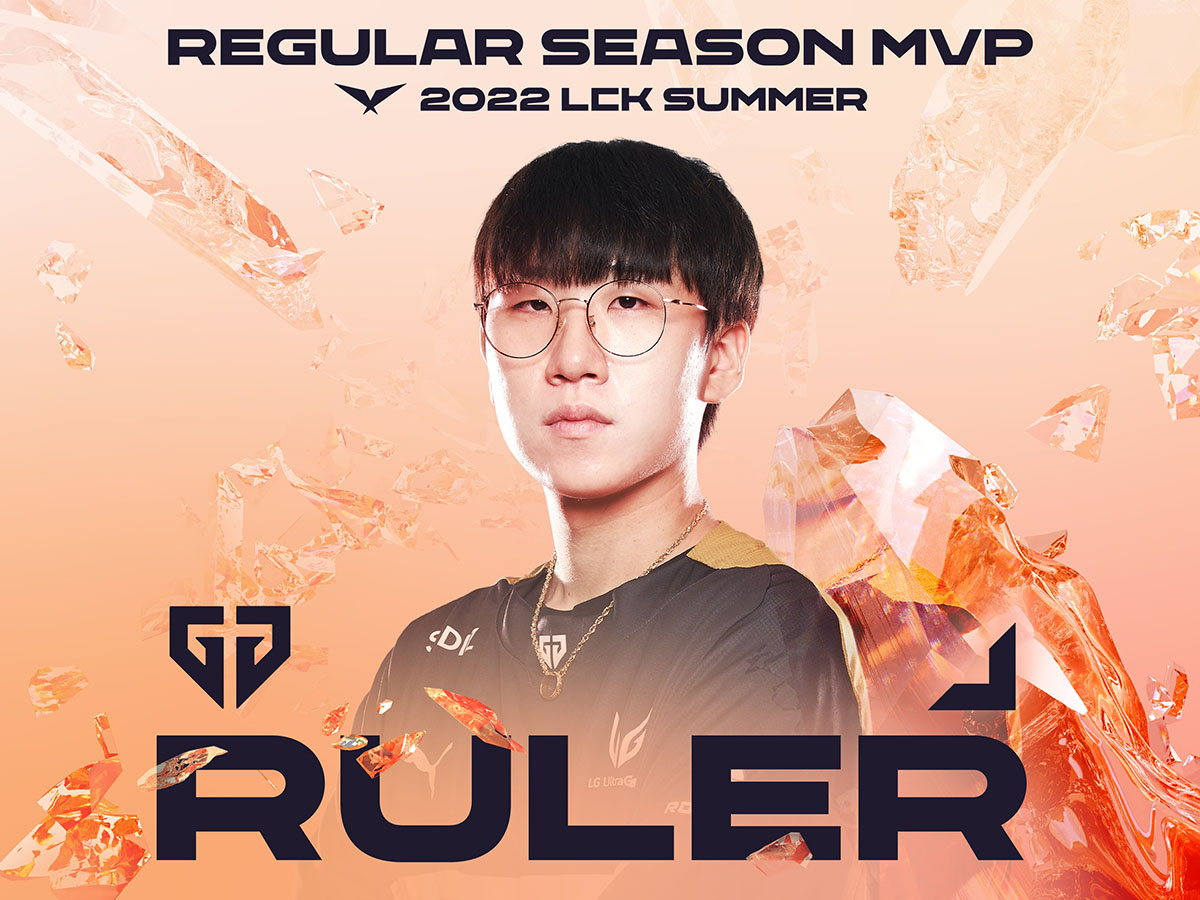 South Korean outfit Gen.G revealed on Thursday, November 10, that they were parting ways with Park “Ruler” Jae-hyukb from their League of Legends team.

The organization published a video in which they said their goodbyes to the reputable player. Also noting that the exit of the League of Legends’ player ended in an amicable manner.

Upon mutual agreement, we say goodbye to a player whose story will forever live in Gen.G's history.

Though today marks the start of his new chapter, he will always have our support & appreciation.

According to the Chief Operating Officer of Gen.G, Arnold Hur, the organization was willing to keep the player by extending his contract. But, Ruler made the decision to leave regardless.

“Though we had a team option to extend his contract, when he asked to become an FA, I knew there’s no way we would stand in his way,” said Hur.

“He has proven himself with the team every step of the way, and I respect and admire his desire to take the next step in his incredible career.”

The 23-years-old bot laner has been playing on the team since November 2017, which is quite a stretch in the esports scene, as players mostly spend just a season or two which spans for few months. Ruler, who has represented mainly Korean organizations, has played for teams such as Stardust, Samsung Galaxy, and KSV.

The player has competed in most of all the LCK events ever hosted since he graced the professional scene in 2016. He has also won multiple awards individually and tournament awards while representing various teams.

Ruler have leveraged his skillful prowess to break into multiple international stage such as participating in the 2016 World Championship while representing Samsung Galaxy, in 2017 Worlds he also represented the team, and during his stint with Gen.G he lead them right from the 2020 Worlds, the 2021, and the just recent 2022 Worlds championship where they earned a 3rd-4th place loosing to DRX at the semifinals.

While Gen.G will be looking to sign a new player to replace Ruler, it is currently unknown which route the player will take next. Recently, players have been switching roles, retiring, and deciding to transition into a different esports title entirely. While all of this is a probability, it is most likely that a Korean team might already be having negotiations on signing the player ahead of the next season.