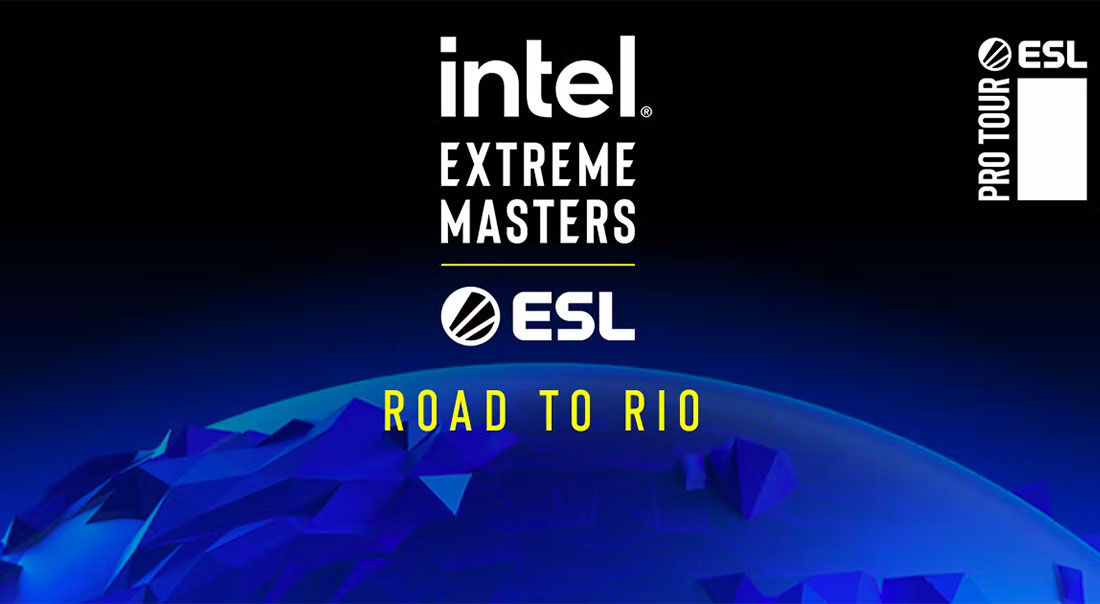 The Asian IEM Road to Rio RMR will kick off on Friday, with all four of the closed-qualifier winners from Oceania, China, Asia and Middle East playing off in a double-elimination bracket in Melbourne, Australia. Below are eSportBet.com’s best bets from the two opening-round CS:GO matches, with odds from the best esports betting sites.

IHC enter the Asian Road to Rio RMR on a five-match win streak over the last two months after they went undefeated in their Asia Open Qualifier and Asia Closed Qualifier. IHC are currently ranked at no.82 in the world, dropping from their peak of no.27 after they qualified for the PGL Major Antwerp Challenger Stage. Even though they finished in 12th-14th place at the Challenger Stage and only won a single series, IHC weren’t very bad, and they showed that they can compete with some of the better CS:GO teams in the world.

JiJieHao International are a relatively new team that have only been together since August of this year. They haven’t actually lost a series as JiJieHao International, although they’ve only played five series. There isn’t much information on this team when it comes to form, history and results, but considering they won the IEM Road to Rio Middle East closed and open qualifiers, they should be respected in this Asian RMR. Even though JiJieHao International will enter this RMR as the lowest-ranked team at no.101 in the world, they obviously have the ability to spoil the IHC party.

Both IHC and JiJieHao International will be confident that they can win this series as they have both won their last five series. The big difference between the two teams in the betting may only be because of how new JiJieHao International are, but we believe the odds should be closer. We see this series going to a third map, so we will be taking the overs in the total maps market with BetOnline.

Grayhound will be the highest-ranked team in this Asian IEM Rio Major RMR, currently sitting a 39th in the world, whilst they have also won seven of their last nine series since September 2. Grayhound have also been known as ‘ORDER’ recently, but since that team filed for bankruptcy, the Grayhound esports organisation took over and now the ORDER roster will play under the Grayhound name. So if you add the last five games of the ORDER name, which they won, with the last nine games that Grayhound have played, this team have won 12 of their last 14 series overall, showing how dominant this roster is in Asia.

Rare Atom will enter the RMR after winning both of the Chinese IEM Road to Rio open and closed qualifiers with relative ease. Rare Atom are ranked 72nd in the world, dropping from their peak of no.22 in the world after they finished in third-fourth place at ESL Challenger Valencia 2022. This team from China have shown that they can produce the goods on the world stage with a really good win over one of the top Brazilian teams, MIBR, where they won 2-0 at ESL Challenger Valencia 2022, so Grayhound will have their work cut out against Rare Atom.

Grayhound will be confident that they can take out this Asian IEM Road to Rio RMR as the highest-ranked team, so we will be siding with the better side to take out this series at the moneyline odds of +100.