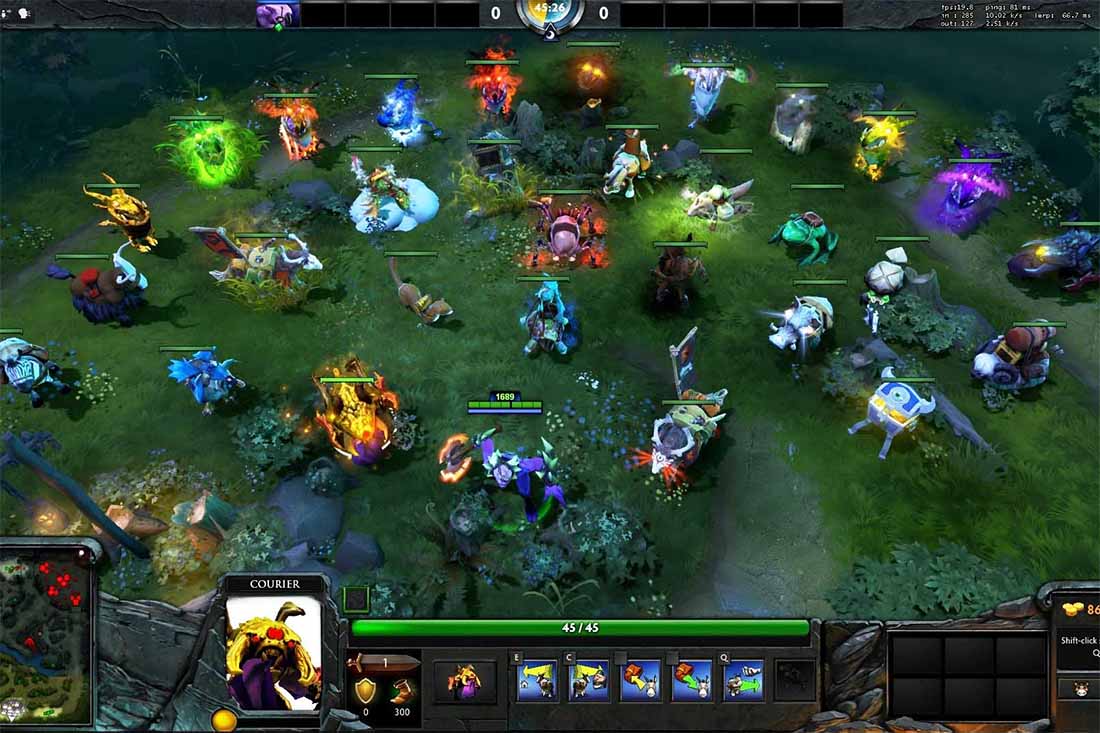 Patch 7.09 was a short patch with only eight changes. None of the popular heroes were nerfed and none of the underused heroes were buffed, but six of the changes were significant enough to impact how the game is played, especially for supports in pubs.

The starting gold nerf can hardly be felt due to the Tangos being 60 gold cheaper each set. The change from 150 gold for five charges to 90 gold for three charges doesn’t make Tangos actually cheaper, they are still 30 gold each, but sets of three make acquiring Tangos a less costly investment.

In exchange for having less Tangos, heroes can get more items at the start of the game. Starting a game with Ring of Basilius and Tangos is now possible, and so is starting with Gloves of Haste and Tangos for greedy builds.

Hard supports are the ones that benefit the most from the gold balancing. Courier and five Tangos were 350 gold in total, now Courier and three Tangos are 140 gold. Even if you want to give two Tangos to your mid player, Courier and six Tangos are only 230 gold.

* Killing a neutral camp stack now gives a bonus 15% gold bounty to the hero that stacked it.

No bonus is given if the stack is cleared by an enemy or the hero that stacked it. (New audio is now played once a stack is successful. Stacked neutrals have a buff with the stacker’s hero icon on it)

This makes the midlane more dependent to the technical capability of the midplayers. Ganking midlane is harder due to the towers being closer to the midlane heroes so it should happen less often.

1v1 midlane had been one of the ways Dota 2 fans relied on to determine which professional players they would like to worship. Changes in 7.07 made the midlane much more crowded and less interesting for fans who want to see some solo outplays instead of constant ganks.

Now it doesn’t matter which hero picks the initial bounty rune. However, with double the bounty gold, securing the initial bounty runes is more important than before. Just because 2 heroes can pick two runes doesn’t mean that it is always good for the other 3 heroes to block creeps. Attempts to get more than 2 will be more common.

This unfortunately created more demand for supports to buy additional Sentry Wards to secure runes if the opposing team had invisible heroes. Since one rune gives as much gold as the cost for two Sentry Wards, securing initial bounty runes against invisible heroes can be one reason a hard support can still be very poor at the start of the game.