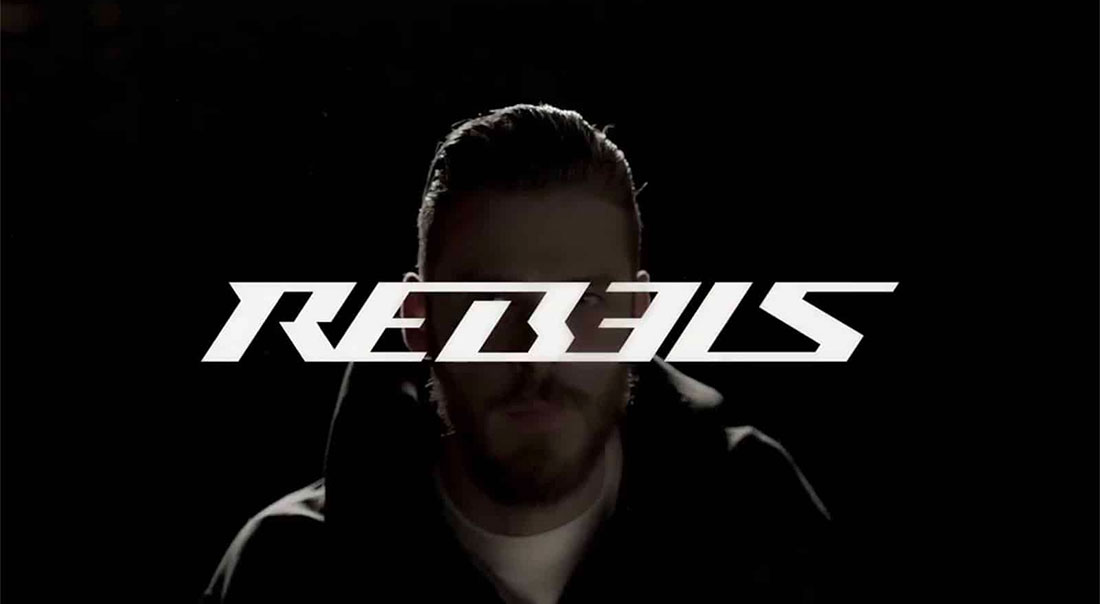 The League of Legends Spanish regional competition, Liga de Videojuegos Profesional (LVP), has announced that Rebels Gaming will compete in the top-tier Superliga in the upcoming 2023 season.

The Spanish esports organization was founded by Manchester United goalkeeper David De Gea, who also doubles as the President of the franchise.   The announcement was made via a press release posted on the official website of the Spanish esports franchise.

“Rebels Gaming will be part of the League of Legends Superliga from 2023,” the announcement read.

“LVP (GRUP MEDIAPRO) has selected the candidacy of the team owned by David De Gea, a Spanish footballer who plays for Manchester United, after an accession process that was opened in the month of September to occupy the place left by G2 Arctic.”

[Confirmed] Rebels Gaming will play from 2023 in the #SuperligaLoL 🇪🇸.

We are in the top national League of Legends competition.

De Gea expressed his excitement about the news, describing it as an important step in the franchise’s strategy for steady growth. He stated that it was a natural expectation owing to the organization’s presence in the top-tier Valorant Regional League.

“We are delighted that Rebels Gaming is joining the League of Legends Superliga. It is an important step for the club’s strategy,” De Gea said.

“We were already in the biggest VALORANT regional league and being part of the League of Legends one was a natural step for the club. We arrive to work hard and earn our spot on the scene.”

The Chief Executive Officer of LVP, Jordi Soler, also commented on Rebels Gaming’s acceptance into the league. He welcomed the franchise to the league and also commended the other applicants who were not selected.

“We welcome Rebels Gaming to the League of Legends Superliga,” Soler said.

“They have a value proposal and a medium and long-term plan, from an economic, sports, communication and content point of view, which will surely help the Superliga to reach the next level. From LVP, we thank the rest of the clubs that have submitted their candidacy to be part of the most prestigious eSports competition in the country.”

The franchise will be taking over the slot left open by G2 Arctic, who recently disbanded their team and quit the league. Rebels’ bid was said to be the highest-valued in the selection process.

In contrast to other footballer-owned organizations, which typically focus on FIFA and other football games, Rebels Gaming’s path was a different one. The Spanish esports organization fields active rosters competing in various esports titles such as League of Legends, Valorant, and Rainbow Six.

De Gea, who is a gaming enthusiast in his leisure time off the field, launched Rebels Gaming in November 2021. He has received a lot of encouragement from current and former Manchester United colleagues with his endeavors in the esports scene.

Juan Mata, a former player for Man United, and Bruno Fernandez, a current teammate of De Gea, have both been vocal advocates of the company.   Mata and Fernandez officially acquired shares in Rebels Gaming in October 2022.

In 2022, Rebels Gaming struck a deal with Razer and unveiled their new headquarters in Madrid, featuring a cutting-edge complex for players to train, play, and socialize.