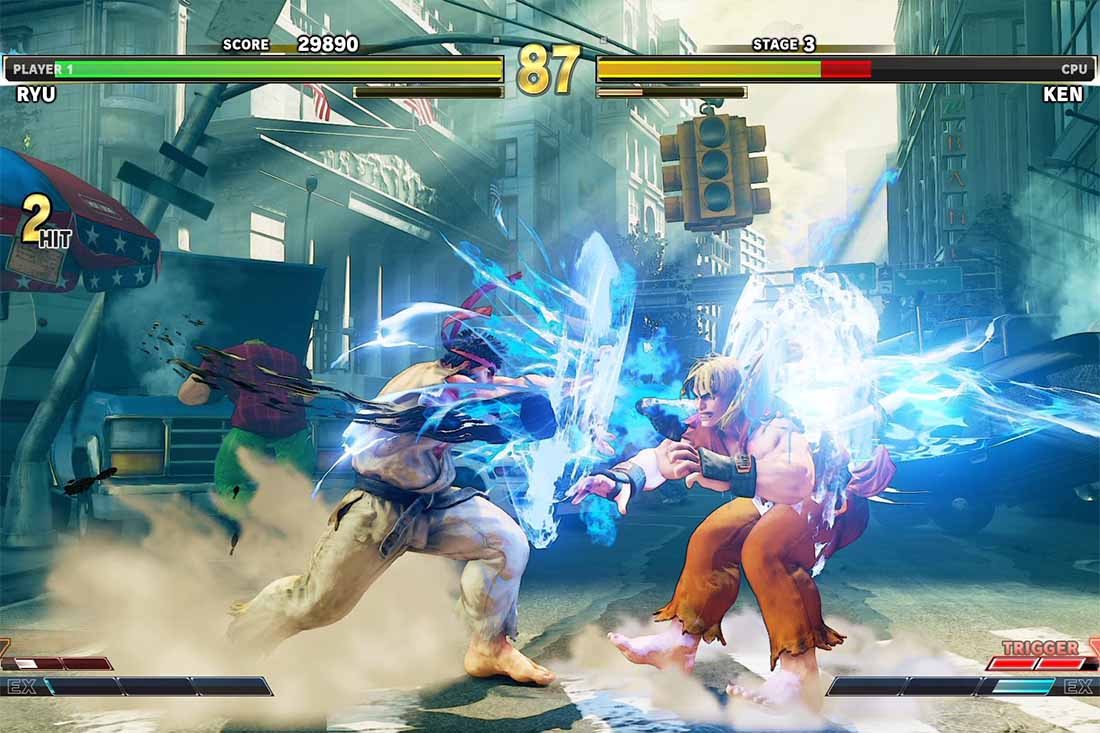 Just days after the formation of the Japan Esports Union (JESU), Capcom has announced it is expanding its esports presence into Japan.

Capcom is already prominent in the esports scene in North America, largely through its popular series Street Fighter, but the proposed push into home country Japan where the game is hugely popular shows a desire to further gain a slice of the growing industry.

JESU aims to solidify the different eSports bodies in Japan and help give the industry a voice, with insiders believing a unified approach to government officials is the best chance of properly regulating the industry.

And Capcom entering the fray shows they might be on the right track. The games developer has announced it will hold esports competitions based around Street Fighter in Japan.

Esports was estimated to be worth $500 million in 2017, and growing rapidly in 2018, with many pundits predicting it could be bigger than traditional sports in time.

The growing footprint of esports is highlighted by its inclusion in the 2022 Asian Games in Hangzhou, China; while the Organising Committee for the Paris 2024 Olympic and Paralympic Games is talking about on the possibility of adding esports as an event.

Last week Capcom established the a communications base at its Plaza Capcom arcade in Kichijoji, with further plans to expand nationally to its other arcades and hold qualifying tournaments for pro license certification.