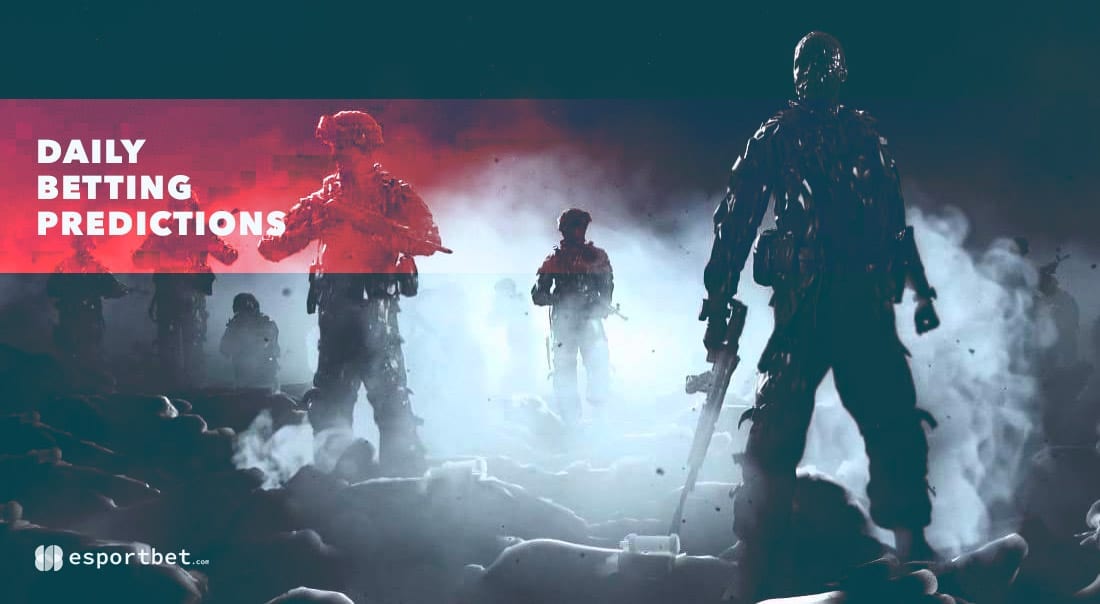 Seattle Surge are 1-3 with a shock win (3-2) against Atlanta FaZe and three defeats against Boston Breach (1-3), OpTic Texas (1-3), and Los Angeles Guerrillas (1-3). However, it’s not crazy to think Seattle Surge might do well this weekend.

Even though they are 1-7 across their last eight, Surge won against FaZe, confirming that they can compete with the best. Moreover, Los Angeles Thieves are not a team you would trust in clutch situations and series that go into the fifth map, so if this fixture reaches the final map, an in-play bet on Surge is something to consider.

Los Angeles Thieves might be a bit underrated now, but we wouldn’t expect them to dominate Surge. Take the outsiders with a map advantage.

Boston Breach have shown considerable improvement this stage and enter this match with a perfect 3-0 record and a 9-3 map difference. They’ve won against Seattle Surge (3-1), Minnesota RØKKR (3-0) and Toronto Ultra (3-2); now, the question is whether Breach can deliver against an elite team.

Luckily for them, Florida Mutineers are yet to be in that category, and they already lost against the Breach (2-3) in the Major, so it makes sense for the Boston squad to be the favourites.

Still, Florida should win Control, meaning we should at least see four maps, and there is a good chance we could go into five, assuming Mutineers are really as good on Berlin – Hardpoint as they claim to be. But we have our doubts about that.

Florida Mutineers could be competitive, but they’re not consistent, so we have to side with Boston Breach.

The question for this Call of Duty match is not so much whether OpTic Texas can defeat Los Angeles Guerrillas. Instead, this is more of a vote of confidence in OpTic and whether they can win without dropping a map, and even though Guerrillas aren’t terrible, OpTic are significantly better.

This should be either a 3-0 or 3-1 for OpTic and looking at the latest CDL betting odds, it’s not tough to pick between the two choices.