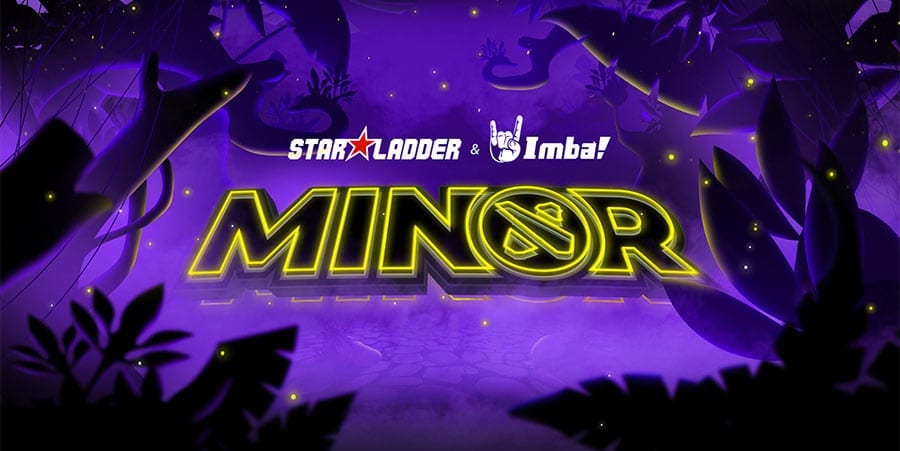 StarLadder ImbaTV Dota 2 Minor Season 3 is set to kick off on Thursday, March 5 at Kiev Cybersport Arena, where eight teams will duke it out for the largest slice of US $300,000, 660 Dota Pro Circuit points and a ticket to the ESL One Los Angeles Major. The event will begin with Group A fixtures, where we will see the former J.Storm squad, business associates, take on newcomers forZe in a best-of-three (Bo3) match.

The last event Fear and company participated in under J.Storm’s banner was ONE Esports Dota 2 World Pro Invitational Singapore back in December 2019, where they finished in 11th-12th place following three crushing defeats against Alliance, Team Secret and Virtus.pro and two stalemates against TNC Predator and Team Aster.

Since the turn of the year, the ex-J.Storm squad have participated at the Los Angeles Major North American qualifiers. They got off to a strong start by topping their group, but they fell flat against Chaos EC twice – once in the semi-finals (1-2) and later in the lower bracket finals (0-2) – and wound up in third place.

Despite the LA Major qualifier woes, business associates dusted themselves off and secured entry to the Dota2 Kyiv Minor with a perfect run through the StarLadder qualifiers, beating the likes of Zoomies and Fighting PandaS.

Since assembling their first-ever Dota 2 team, forZe have produced a mixed bag of results. They won OMG.BET Cup 2 in mid-January, where they defeated jfshfh178 (2-0), Empire Hope (2-1) and Vikin.gg (3-1), but failed to go the distance at the Hainan Master Spring Invitational – CIS Qualifier, running third after losses to HellRaisers (1-2) and Cyber Legacy (1-2).

Shortly after, forZe took a swing at the ESL One Los Angeles 2020 CIS Closed Qualifier, where they put up two stalemates against Team Spirit and EXTREMUM and won against HellRaisers to set themselves up for a playoff spot. Their plans fell through, however, as forZe lost to HellRaisers in the group tiebreaker match and came away empty handed.

ForZe found their stride at the StarLadder ImbaTV Dota 2 Minor Season 3 CIS Qualifier, where they avenged their defeat against HellRaisers and edged past Cyber Legacy in the lower bracket finals to book a spot in Kyiv.

This fixture marks the first meeting between these two rosters, as Gentlemen never played against J.Storm and business associates have yet to clash with forZe in their short history in the Dota 2 scene.

Even so, esports bookmakers seem to agree that business associates are the favourites to claim the spoils. That seems fair, considering J.Storm were a solid team with several accolades under their belt, but the ex-Gentlemen are no pushovers.

ForZe have picked up the pace in recent times, which is enough for us to believe they can keep business associates on their toes and push the series into three maps.