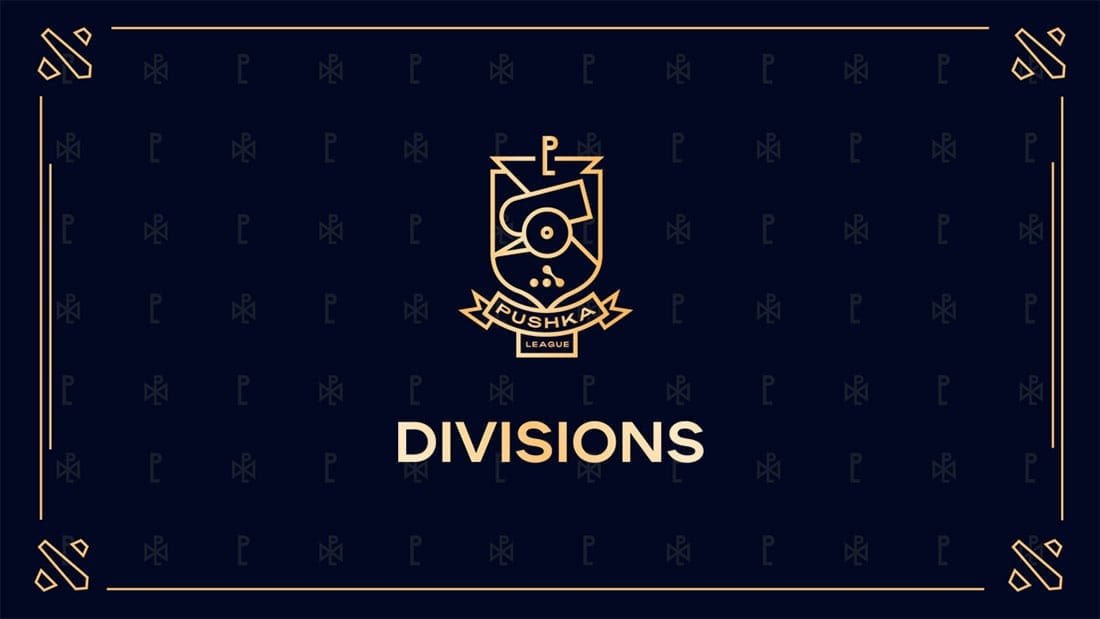 WePlay! Esports have announced they are expanding their WePlay! Pushka League competition with the addition of a second division, which will feature eight Dota2 teams competing for the lion’s share of US $5,000.

The WePlay! Pushka League was announced in late March as an online CIS and EU Dota2 tournament featuring 14 teams divided into two regional groups of seven. WePlay! decided to run the $250,000 event so Dota2 teams could compete during the COVID-19 pandemic, which has led to cancellation or postponement of numerous esports tournaments worldwide.

Some of the biggest names in Dota2 are slated to compete in the WePlay! Pushka League, which is scheduled to begin on Thursday, April 23. OG, Team Nigma, Team Secret, Team Liquid, Alliance, Ninjas in Pyjamas, Natus Vincere, Virtus.pro, HellRaisers, B8, Gambit Esports and Team Spirit have all accepted invites, while the remaining two spots are reserved for the champions of EU and CIS qualifiers, which are set to conclude next week.

Billed as the biggest EU and CIS Dota2 esports event of the month besides ESL One Los Angeles, which is approaching the final stages, the WePlay! Pushka League is now set to expand its reach to lower-tier teams with the addition of a second division.

WePlay! Pushka League Division 2 will feature only eight teams – four from CIS and four from EU – who will battle it out for the largest slice of a $5,000 prize pool and one of two tickets to the first division for WePlay! Pushka League Season 2. The second division will run alongside the main event and will feature six teams that failed to make it through the closed qualifiers for the top tier. The other two teams will come through EU and CIS Open Qualifiers, slated to begin Saturday, April 18 and Sunday, April 19 respectively.

WePlay! Pushka League Division 2 will begin with the round-robin stage, where CIS and EU teams will be divided into two separate groups for best-of-three (Bo3) matches. The top team from each group will go directly to the semi-finals, while the second- and third-placed teams will advance into the quarter-finals. The two teams that place last in their respective groups will be eliminated.

The playoffs will feature a single-elimination bracket, with all matches played as Bo3. The tournament seeding will also ensure that each region will have one representative in the finals to support the idea of keeping the same number of EU and CIS teams in attendance at WePlay! Pushka League for the second season.