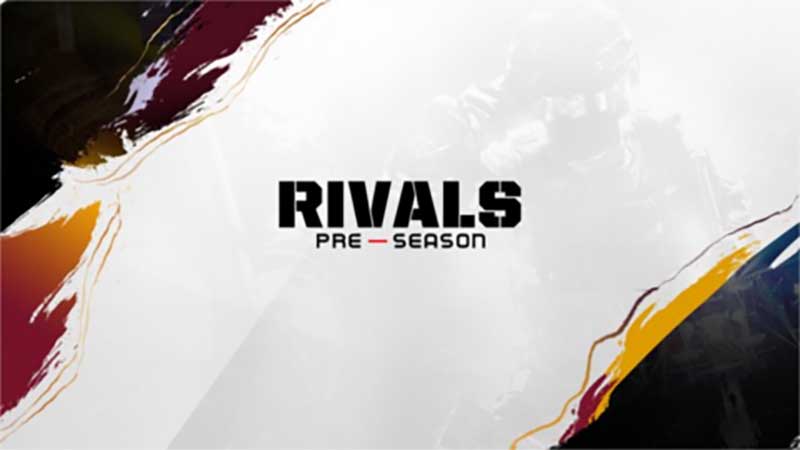 The second stage of CS:GO Funspark Rivals Pre-Season will kick off with a clash between Bren Esports and Invictus Gaming who will duke it out in a best-of-three (Bo3) series.

These teams last met in November during the Asian Legend Challenge League, when IG secured a convincing 2-0 sweep.

IG enter this match with a 7-1 record, which includes two 2-1 wins against TYLOO and Triumphant Song Gaming on Sunday.

Bren were just as successful in their competitive endeavours and although they have only four games on record since the start of December, it’s hard to be overly critical of their 3-1 run.

IG are priced as the favourites, which is likely because they were far more active across December, but that hardly means much considering Bren is in good form. Bren to win at least one map at $1.73 is a great bet with several of our top esports betting sites offering handicap betting.