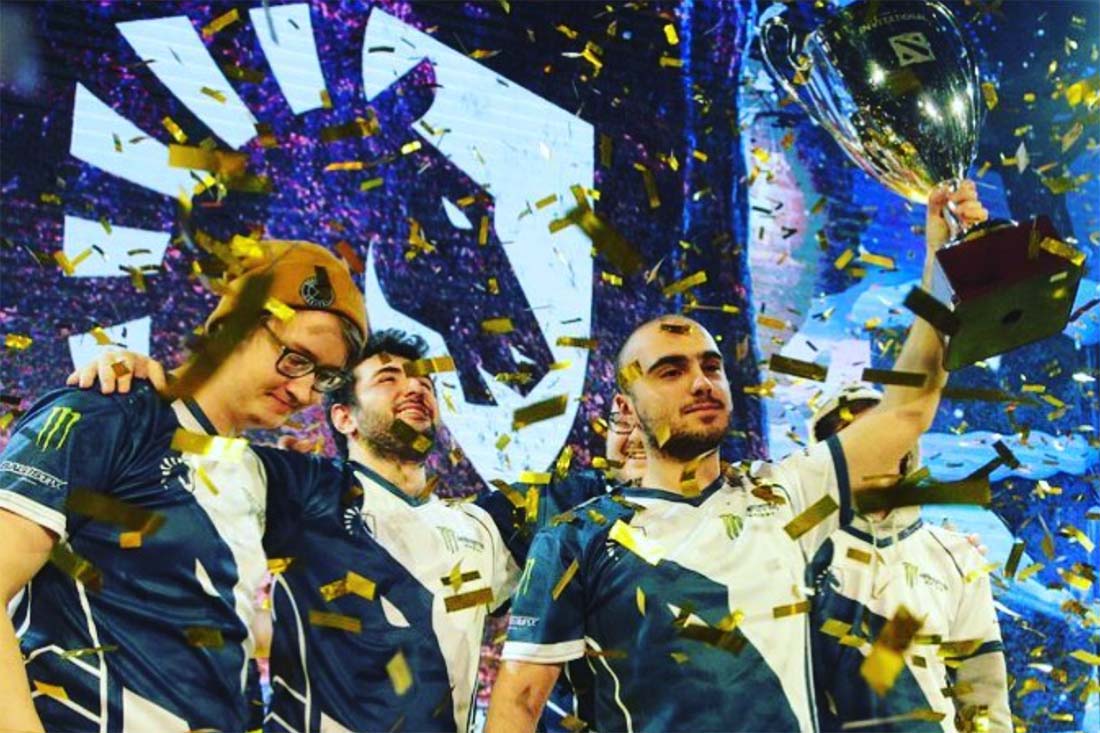 Mareks “YEKINDAR⁠” Galinskis was a big boost for Team Liquid during the Intel Extreme Masters Cologne, and the North American team have opted to retain his services.

The Latvian replaced Richard “shox” Papillon ahead of the IEM Cologne in July and has received high praise for his contributions. His aggressive style of play helped the team reach the quarterfinals of the tournament, their best showing since they underwent a roster change to start the year.

Since May 23, the 22-year-old has been riding the Virtus Pro bench. His last appearance with the team was during the IEM Katowice, where they finished sixth after getting swept by G2 Esports in the quarterfinals of the playoffs.

Despite still being on an active contract with Virtus Pro, YEKINDAR has expressed his interest in joining Team Liquid permanently. During the IEM Cologne, he expressed his desire to stick with the NA-based team.

“I just knew that they were changing shox, so they obviously needed the stand-in, and it happened that I had got an agreement with VP that I could stand in. It wasn’t maybe at the start on the radar for me, now, after qualifying for playoffs, I don’t know what’s gonna happen, maybe if it’s possible I’m gonna maybe stick with the team.”

To pull that off, Liquid might be required to pay a hefty fee to VP to activate a buyout. However, both parties are interested in forming a union, and that could happen.

Liquid’s general manager Steve Period has given an update on the YEKINDAR situation. Via his Twitter page, he revealed that the organization is working with YEKINDAR to seal a long-term deal.

We are working with @yek1ndar to hopefully have some good long term news soon ^_^ https://t.co/PXEC6SB5ro

As things progress on that end, Liquid’s fans will be excited to see the Rifler under their banner once again. His debut was outstanding, and they will be hoping for more of the same to stand a chance of winning a major CSGO esports tournament this year.

The Fall Groups will commence on August 19 and will run through to August 28. All 12 teams will be fighting for a piece of the $177,498 prize pool and BLAST Premier points to improve their chances of qualifying for the 2022 World Final.

Liquid will not play until the second day of the event with their first game against G2, fellow Group B counterparts. On GG Bet, G2 are the favorites to win the matchup with moneyline odds of $1.62, while Liquid are pegged at $2.21 with esports betting sites.