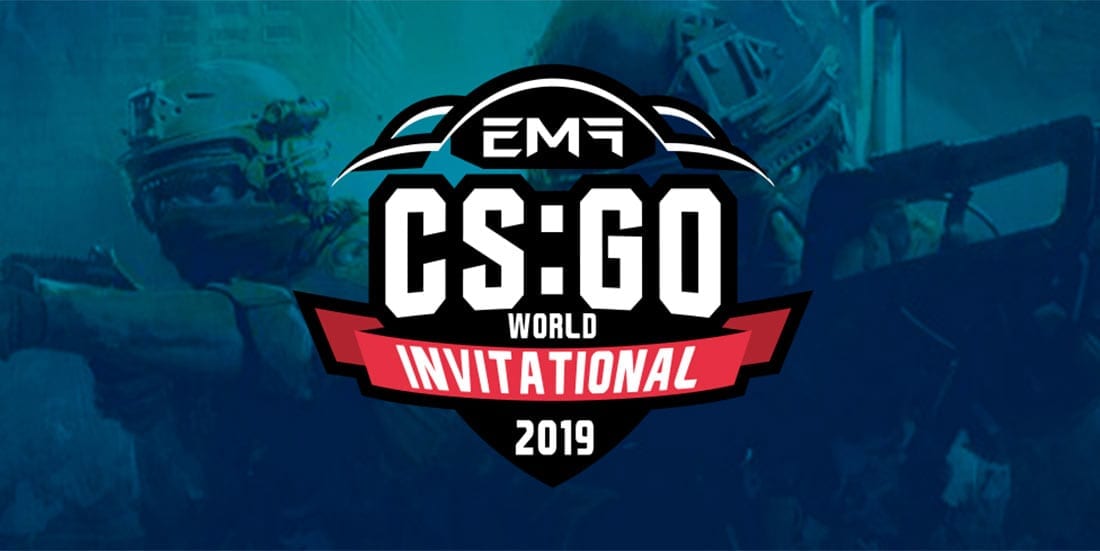 AVANGAR and FURIA will go head-to-head at this year’s EMF CS:GO World Invitational in a winner-takes-all US $64,100 (HK $500k) clash in Wan Chai, Hong Kong.

The eSports & Music Festival Hong Kong is back and will once again feature local and international gamers competing in several esports events, including the League of Legends International College Cup, Honor of Kings Official City Tournament and PUBG Mobile Hong Kong Tournament.

Of the four events scheduled for the Hong Kong Convention and Exhibition Centre, the one which is expected to grab the most attention is the CS:GO World Invitational showdown between AVANGAR and FURIA. Featuring two of the strongest teams in Counter-Strike esports, the clash will take place on Friday, July 26.

AVANGAR, ranked 21st in the world, will hope to get the wheels rolling ahead of the BLAST Pro Series Moscow CIS closed qualifiers, which they will attend at the start of August.

FURIA enter the tournament at no.8 in the CS:GO world rankings, which would be much higher had the Brazilians performed better at ESL One Cologne. Nonetheless, the team is enjoying a successful season and rose to a peak rank of no.5 last month after starting the year at no.51.

The clash will provide FURIA with a chance to avenge their defeat to AVANGAR at DreamHack Open Rio 2019, where the Brazilians lost 1-2.