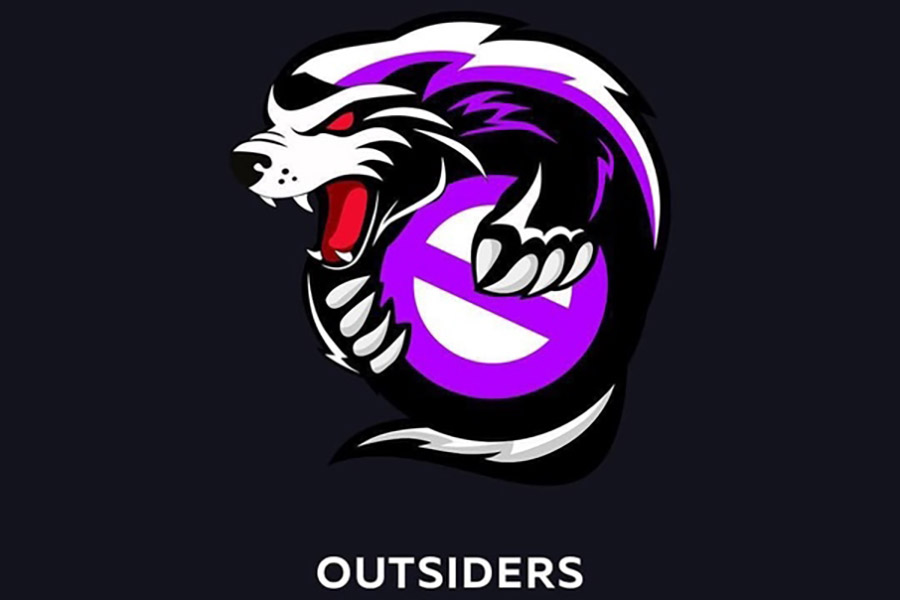 FURIA have been eliminated from the Counter-Strike: Global Offensive ESL Pro League Season 16 playoffs after losing to Outsiders in a 2-1 reverse sweep. The team’s expulsion from the tournament marks the last Brazilian representative to be eliminated.

Outsiders, however, will carry on to the event’s quarter-finals owing to the win. Regardless of how far the squad goes from here, this is the team’s highest major event finish since the start of the year.

Unlike the team’s EPL Season 15 run when FURIA were placed 3–4th after reaching the semifinals, the Brazil team exited the ESL Pro League Season 16 in 9–12th place.

The Outsiders initially lost to FURIA on their map pick, Ancient, but the Russian team were able to bounce back and carry out a reverse sweep on Vertigo and Inferno. The last two maps saw Evgenii “⁠FL1T⁠” Lebedev give an outstanding performance. The player finished with a 1.43 rating on Vertigo and a 1.72 on Inferno.

On Ancient, Outsiders had a 6-2 early lead due to Dzhami “⁠Jame⁠” Ali’s efforts on the offense front, which involved focusing on one bomb site and then playing spread across the map. FURIA tried to close the gap in the last seven rounds of the map by securing five wins. The team ended half of the map with just one win behind their opponents. Yuri “⁠yuurih⁠” Santos helped his team with their comeback and, by the end of the first half, had recorded 12 kills.

FURIA kept up their momentum in the second half of Ancient and bagged five consecutive wins, while the Russian squad could not put up any adequate defense. The Outsiders eventually recovered towards the end of the game, but it was too late, and FURIA was already too far ahead.

The Brazilian team won the map with a 16-11 scoreline and started their 1-0 lead in the series. Kaike “KSCERATO” Cerato, Rafael “saffee” Costa, and yuurih were all FURIA’s star players on the map and produced 64 combined kills.

FURIA’s map pick, Vertigo, came second, and Outsiders once again started the match in the lead with a 6-2 score. The team held on tight to their advantage this time and reached 11-4 shortly due to firm site control as well as their opponent’s economic struggles. Andrei “arT” Piovezan was the player who stood out among FURIA’s ranks and reached a 1.56 rating in the first half of the map.

The Brazilian team bagged three wins off the bat in the second half of the map and managed to reduce the gap. However, the Outsiders did not let up and won a few more rounds to reach the map point at 15-8. The map ended with a 16-10 win on Outsiders’ end and ushered in Inferno as the decider map.

Inferno saw FURIA get in the lead after winning the opening pistol round, but Outsiders squashed the thought before it fully sprouted by reaching an impressive 11-4 lead halfway into the map. Despite swapping sides, FURIA seemed unable to get their bearings, which their opponents took advantage of and reached the map and series point at 15-4. The Brazilian squad appeared to make another effort to get ahead, but the Outsiders were too far off, and the game was wrapped up at 16-6.

The only player on FURIA to end the series with a positive K/D was Yuurih. However, everyone on the team except David “n0rb3r7” Danielyan produced more frags than deaths compared to the Outsiders.

The Russian squad had FL1T and Dzhami “Jane” Ali as their best players. The gamers reached 62–46K/D and 48–34K/D, respectively.

FURIA’s position as the last Brazilian squad in the tournament made them match favorites, and fans hoped the squad’s 4-1 score in the group stage would signify a longer run in the tournament.

The winners of the series, Outsiders, will face off against Vitality, the Group A victors, on Friday in order to secure a spot in the ESL Pro League semi-finals.