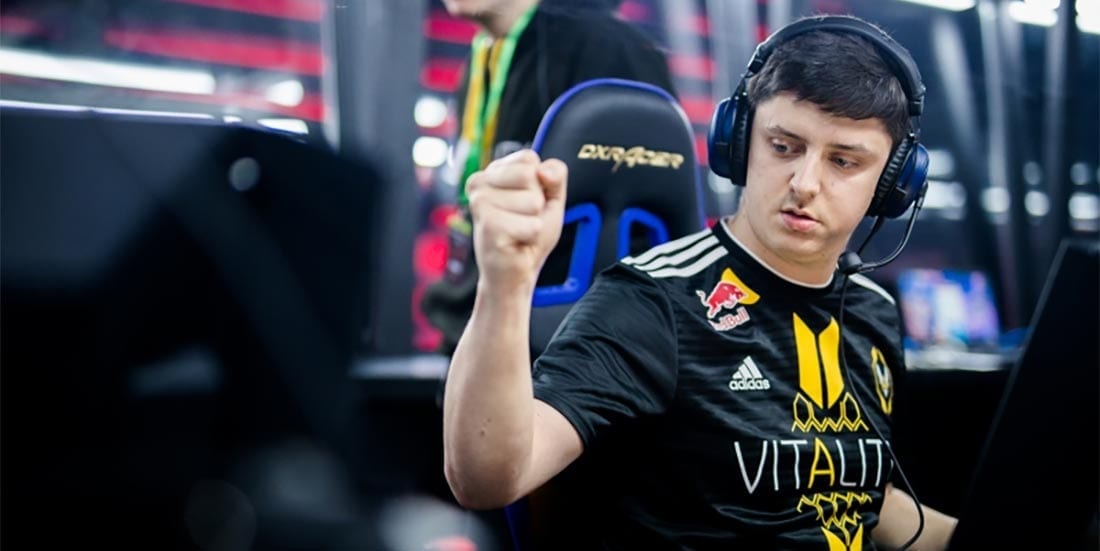 The finals of Esports Championship Series Season 7 saw Vitality defeat FURIA 2-0 at the SSE Arena in London to get their revenge, the title and $225,000 in prize money.

Both teams performed well on the road to the finals. Vitality earned their spot with a superb performance in ECS Season 7 – Europe, where they joined Ninjas in Pyjamas, North and Astralis as one of four teams to progress. FURIA had to go through the ECS S7 – North America tournament, where advanced alongside joining MIBR, NRG and compLexity.

FURIA, who were put in Group A with NRG, Astralis and NiP, managed to finish second with a 2-1 record, which they earned with a 2-1 win over Astralis in the decider match on June 7. The most impressive part here is that FURIA defeated the former no.1 team in the world Astralis in a convincing fashion, 16-10 on Mirage and 16-13 on Nuke.

Vitality also claimed second spot, but in Group B, where they sealed the deal with a 9-16 win over compLexity and then defeated the same opponent 2-0 in the decider match.

The playoffs saw Vitality paired with NRG, while it was North who stood in the way of FURIA in the semi-finals. Against all odds, both NRG and North went down in clean sweeps to set up a grudge match between two teams that met at the recent DreamHack Masters Dallas event. FURIA won on that occasion, but Dan “apEX” Madesclaire made it clear in the lead-up to the ECS S7 Finals that Vitality were out for revenge.

Vitality entered Inferno hungry for a win and dominated FURIA in every possible department, even managing to shut down the aggressive playstyle that has been the bane of many teams. Only one point separated the two teams at half-time, but the French side blasted away after the break to claim a 16-9 win.

Vitality entered the second map (Overpass) with all guns blazing and finished the first half with a 12-3 lead. They needed to win only four more rounds after the interval and got them with relative ease, thus winning the map and the series.

A lot of credit for Vitality’s dominance must go to Mathieu “ZywOo” Herbaut, who walked away from the ECS Finals with a 1.81 HLTV rating, but it was a team effort that got them the title.