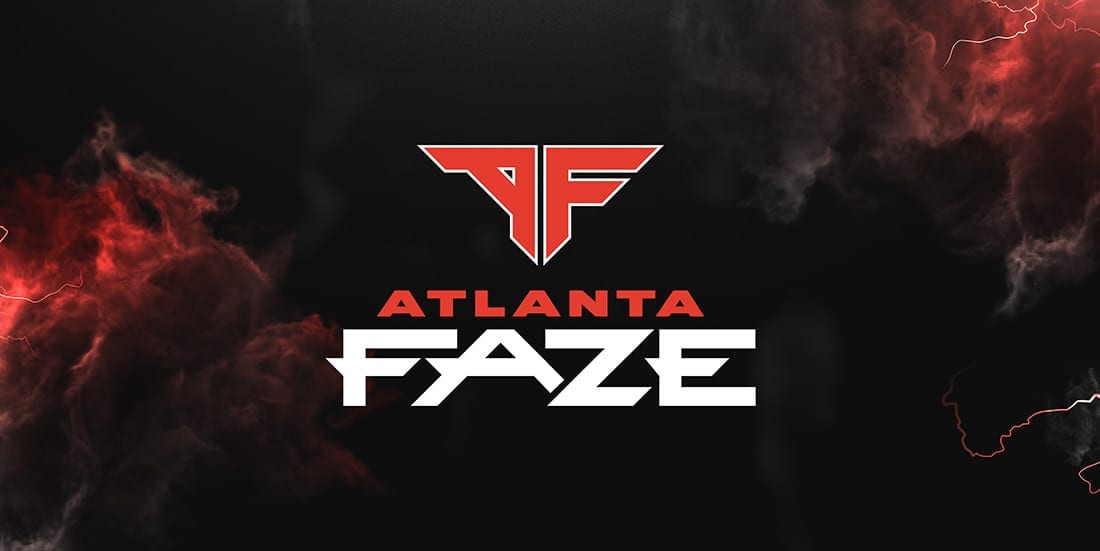 The Atlanta FaZe secured a comeback victory against the New York Subliners in a highly-contested match that was plagued by production delays at the Call of Duty League Stage 2. The Subliners, who were on a three-series winning streak, were unable to replicate their earlier performance and ended up losing 3-2 to the FaZe on January 22.

The matchup began with the Subliners taking an early lead on Breenbergh Hotel, winning the Hardpoint round 250-150. However, the FaZe quickly responded with a strong performance on Al Bagra Fortress in the Search and Destroy, winning 6-4. This set the stage for a closely contested match, as both teams fought to take the lead and secure the win.

FaZe took a second Hardpoint loss on Zarqwa-Hydroelectric as the Subliners won a blowout 250-96. The series was tied up, and the match-up was eventually decided by a game five Search and Destroy.

We are going to map 5 after @Priestahh drops a 3.0KD on Hydro HP 🏊#StandClear | #NYSL pic.twitter.com/7huC7gKShg

Unfortunately, the series was marred by technical difficulties caused by a severe snowstorm that caused power outages at the production studio where the match was being commentated. The match was delayed for nearly an hour, and during the final map, another server issue arose, further delaying the match and making it difficult to determine a clear winner. This series of technical difficulties added an unexpected layer of complexity to the match and made it difficult for the teams to compete at their best.

The servers put us to sleep toward the end 😴

Despite this, the teams managed to push through the adversity and put on an exciting match for the fans. Atlanta FaZe secured the comeback victory in the end, winning the final Search and Destroy on Embassy 6-4. The win over the Subliners positions FaZe in sixth place on the CDL standings with a 2-1 record.

The comeback win against New York Subliners was crucial for Atlanta FaZe, who had been struggling in their standings since the holiday break. The team had started off the Major Two qualifiers with a win against Seattle Surge (3-0) but then suffered a defeat against Minnesota RØKKR (0-3) the following weekend. This win against the Subliners, who were on a 3-series win streak, demonstrates that FaZe can still hold their own against top teams in the league and are a formidable opponent.

The New York Subliners, on the other hand, will have to re-evaluate their strategies and work on their weaknesses after their loss to the Atlanta FaZe. The defeat marks the end of their three-series winning streak and brings their record to 12 wins and 3 losses in recent weeks. Despite the loss, the Major One Champions have demonstrated that they are a well-rounded and skilled team, capable of replicating their strong performance from earlier in the year.

The Atlanta FaZe will aim to continue their winning momentum as they face off against the Los Angeles Guerrillas, on Friday, January 27 at 5pm CT in the next Call of Duty League match. Meanwhile, the New York Subliners will be looking to bounce back from their loss and secure a win when they take on the Las Vegas Legion on the same day. Both teams will be striving to improve their standings and secure their spot in the Major Two.