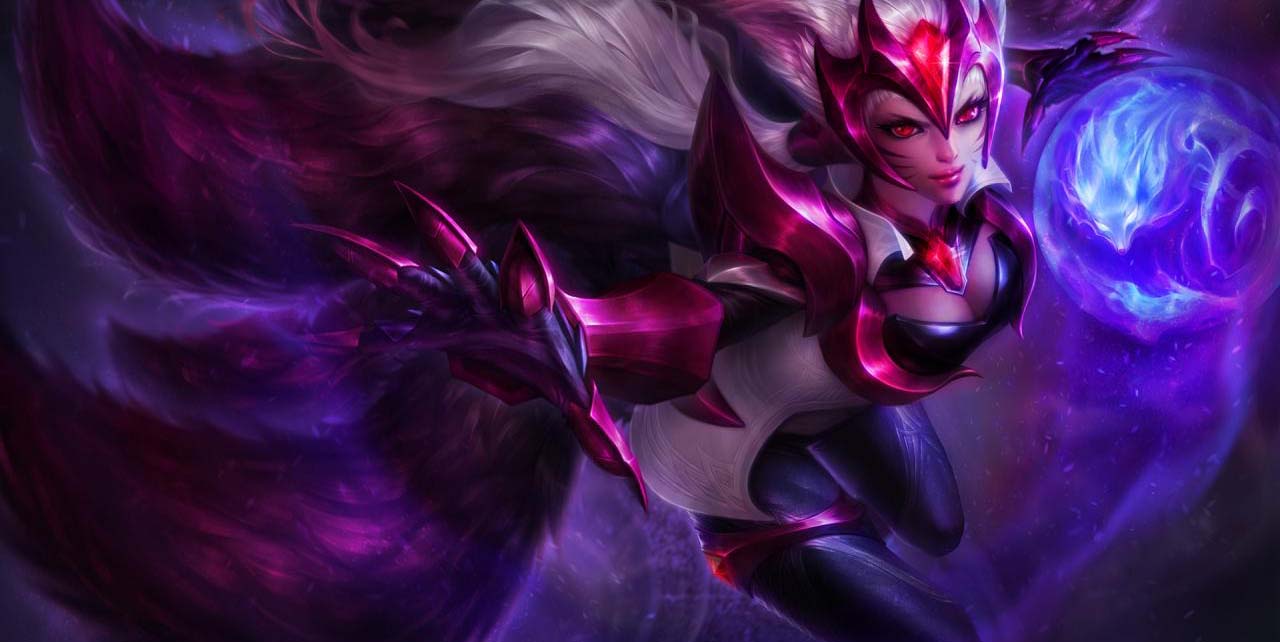 All the way from the PBE servers, information about the Ahri rework surfaced.

The nine-tailed fox is a mobile mage assassin that was introduced in 2011, soon becoming a favorite and players on solo queue gave her priority. Faker, arguably the best League of Legends player, picked Ahri every time he could.

As the nerfs came and the seasons changed, Ahri lost her attractiveness. Her damage was not good anymore and her mobility was not enough against fast opponents. The last time Ahri made it to the competitive stage was in the 2017 Summer Split.

This champion is slowly climbing the ladder in Korea. According to Op.gg, on patch 8.3 she was 18th on the pick rate, on patch 8.7 she is 7th. That standing will improve once patch 8.8 hits servers around the world.

It is unclear if the rework will officially happen in patch 8.8. However, on the PBE server, players can already taste Ahri’s new power.

Will Ahri be over powered? Of course she will! The E plus W combo is now deathly. Ahri can tag an enemy with Charm and it will become the priority for Fox-Fire. Enemies better learn how to dodge Ahri’s E because it will make them vulnerable to damage for 5 seconds.

Ahead of the event, Korean players are giving high priority to picks like Yasuo and Karma on the mid lane. It means that odd picks are not out of the question. Ahri could make a comeback to the international stages in Paris or Berlin where the event will take place.

Other changes in the patch include a new Varus skin, chromas, emotes and the victorious skin for the baron.