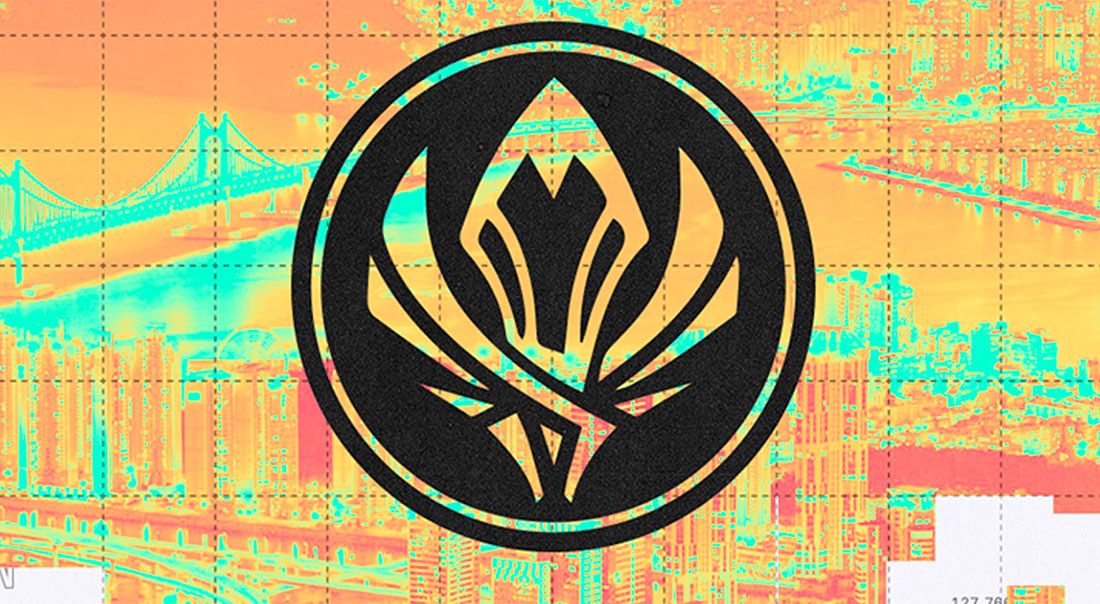 Esportbet brings you free League of Legends betting predictions for three 2022 Mid-Season Invitational bouts on Tuesday, May 10. Here are our selections for DetonatioN FocusMe vs Team Aze, G2 Esports vs ORDER, and Evil Geniuses vs G2 Esports, with top LoL betting odds courtesy of BetOnline.

DetonatioN FocusMe and Team Aze are two League of Legends esports teams who should have no chance of winning the MSI trophy, and that’s a fair assessment. Still, out of the two, DFM look far more dangerous and capable of causing a few upsets.

Admittedly, DetonatioN FocusMe hail from a weak region, but they were the most dominant team in the Japanese league. Unfortunately, DFM lost Lee “Aria” Ga-eul ahead of the 2022 season, making them weaker on paper, but they’re still good enough to take games off bottom teams such as Team Aze.

DetonatioN FocusMe should win, but they’re not a very appealing bet at -250, nor would we consider betting on them with a -9.5 kill handicap. Instead, we’re on under 27.5 total kills, which should be achievable as long as DFM play their game and don’t risk too much en route to what should be an easy victory.

As the latest LoL betting odds suggest, G2 Esports should defeat ORDER with ease and even though that might happen, we would argue that ORDER’s chances of causing an upset are greater than 12.5%. That’s not necessarily because ORDER are stronger than G2 Esports, but rather because G2 are not the most consistent team.

G2’s biggest weakness should be their bottom lane, which features two rookies with no experience playing on an international stage. Moreover, G2 might underestimate ORDER, and we could see a similar scenario play out as in last year’s MSI when no one thought much of Pentanet.GG, but they ended up reaching the Rumble stage.

Betting on ORDER to win is a bit too optimistic, even though these early-round games offer the best chance of an upset. Instead, we’re on the Australian squad with a +11.5 kill handicap, which is too high for the game’s current state, where high-kill games are not as frequent.

G2 Esports enter this match as -163.93 favourites, which might seem fair, but the odds on offer with most esports betting sites seem to be based mostly on the idea of Europe being a stronger region than North America. You can’t argue with that, knowing that LEC teams have achieved much more on the international stage over the years, but that doesn’t mean much for this bout.

If we compare the individual talent on G2 and EG, there isn’t much to set these two squads apart, especially if all 10 players play as well as we know they can. But we know that Evil Geniuses’ players have been dominating the Korean solo queue ladder, so at least it’s fair to assume that the NA champions are ready for the tournament.

Until we see the teams in action, we will continue to believe that this is a 50/50 affair that can easily end both ways. So we have to side with Evil Geniuses at plus money.