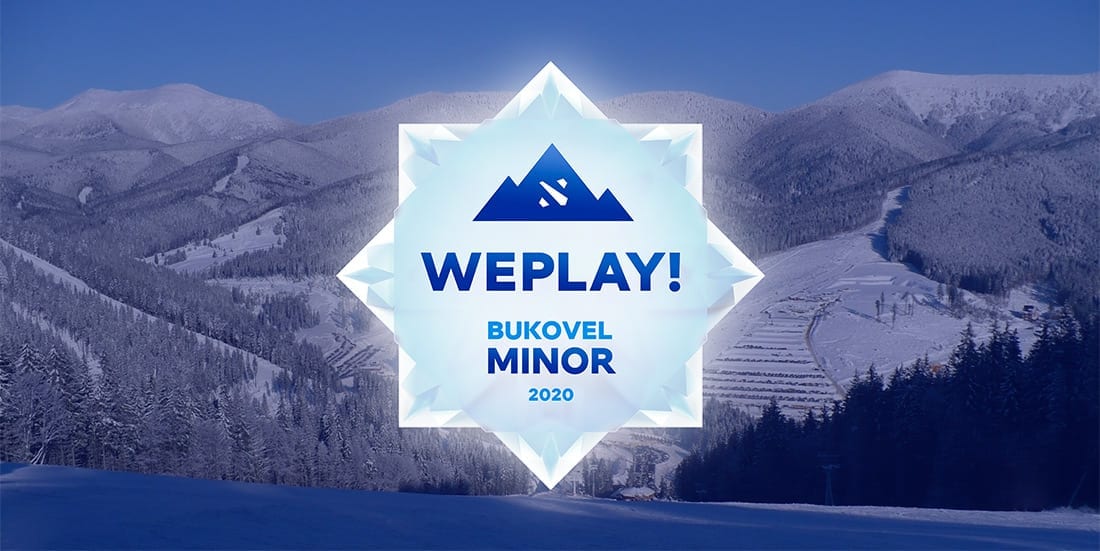 The 2020 WePlay! Bukovel Minor will kick off on Monday, December 9, marking the second Minor tournament of the 2019/20 Dota Pro Circuit season. Here is our team-by-team tournament preview, with betting odds from ESB’s top-rated Dota 2 betting sites.

FURIA enter the Bukovel Minor as the only South American representatives and as heavy underdogs in a star-studded field. While they failed to reach the final stage of the recent DreamLeague Season 13 closed qualifiers, Heitor “Duster” Pereira and his team bounced back with strong wins over Vicious Gaming (2-0), EgoBoys (2-0) and Gorillaz-Pride (3-0) to secure a place at Bukovel as the third-best South American team.

Joining FURIA among the underdogs are Team Spirit, who came close to securing direct promotion to the Leipzig Major but fell short against Virtus.pro (1-2) in the CIS qualifying finals. While Spirit made it through Minor qualifiers, they looked very shaky with a 0-2 loss to Gambit and a nervy 3-2 win over HellRaisers. While a solid team, Spirit are no match for the better teams in the field at Bukovel.

Geek Fam failed to make it through the stacked SEA Major qualifiers but put up a show in Minor qualifiers, where they bested BOOM Esports (2-0) and Cignal Ultra twice (2-0 and 3-0). As we see it, Geek Fam might be slightly underrated. They are at least as strong as a few of the teams that are priced at shorter odds. When push comes to shove, however, we don’t believe Geek Fam can go the distance.

After suffering a painful defeat to J.Storm in the semi-finals of NA Minor qualifiers, Fighting PandaS displayed a dominant run in the lower bracket and had their revenge with a 3-0 win over J.Storm to secure the second ticket for the Bukovel Minor. While a team filled with talent, we have our doubts about whether FP can cause an upset against the favourites. A first-up bout with Ninjas in Pyjamas is tough enough, while the likes of Gambit, Royal Never Give Up and Nigma should prove beyond reach.

Ninjas in Pyjamas are priced only slightly shorter than PandaS at most esports bookmakers, and we believe that is right on the money. A lot of expectations were put on the European team to deliver in the NA region, but NiP fell flat with losses to Chaos EC (1-2) and EG (2-0) in Major qualifiers. NiP ended up making it through the NA Minor qualifiers but left a lot to be desired with their 2-1 win against J.Storm. A top-four finish is a realistic expectation for Peter “ppd” Dager and company, but anything more is not likely.

Gambit started CIS Major qualifiers strong but fell short in the playoffs, where they suffered two crushing defeats against Virtus.pro (0-2) and Natus Vincere (2-1). That said, they redeemed themselves with a perfect run in the Minor qualifiers. It’s worth noting Gambit claimed a silver medal at ESL One Hamburg, where they narrowly lost to TNC Predator (2-3). That leads us to believe they are capable of much more that they showed in CIS qualifiers.

Royal Never Give Up failed miserably in the Chinese Major qualifiers, where they earned a spot in Minor qualifiers by the skin of their teeth. While their 2-0 tie-breaker win over Newbee was a solid result, RNG looked mediocre throughout. While they bested Look For Smile (2-0), EHOME (2-0) and CDEC Gaming (3-0) in Minor qualifiers, their form is very unpredictable. RNG are not to be underestimated, but they are not a team that inspires much hope at the moment.

That leaves us with Nigma, who are priced as the undisputed favourites to claim the Major ticket. They boast the most stacked roster out of all eight teams and should have done a better job in their regional Major qualifiers, where they lost both of their bouts in the playoffs against Team Secret (1-2) and Alliance (0-2). Nigma have a lot to prove and all the needed tools to do so. If they can avoid dropping the ball again, the Bukovel Minor title will be theirs to lose.

Prediction: Nigma to win – +140 at BetOnline